The short and sweet:

In February of 2019, Maggie Voisin headed to Cooke City, Montana to begin filming for her first solo project. A month later in Park City, it was discovered that she had a torn ACL. Following surgery and an intense rehab, Maggie returned in the winter of 2020 with the most successful season of her career. On top of winning three X Games medals, she managed to continue filming in BC, Utah and Montana. The result is “Swiftcurrent,” a solo video project that highlights Maggie’s skiing in the park, in contests and in the backcountry. 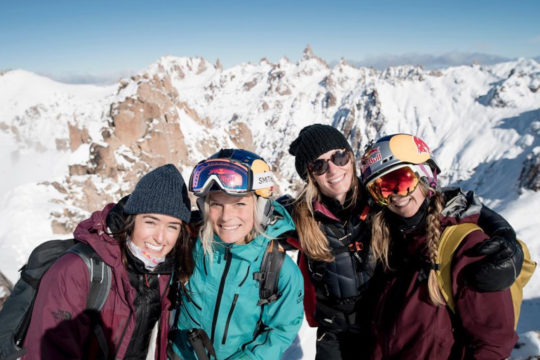 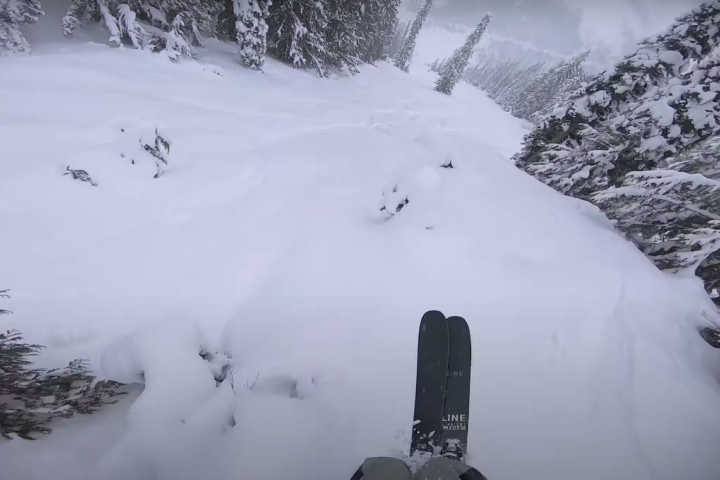 Dylan Siggers, Pillows, and a Heli… the Magic Recipe 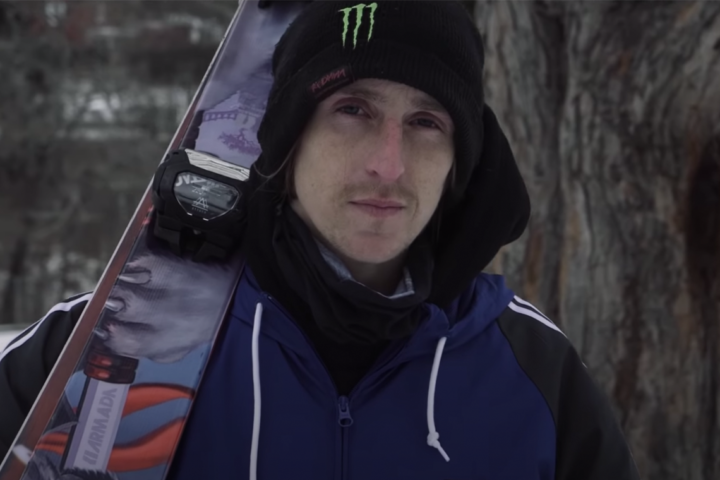 The Unstoppable Combo of Casabon and Perron Continues in “Ensemble” 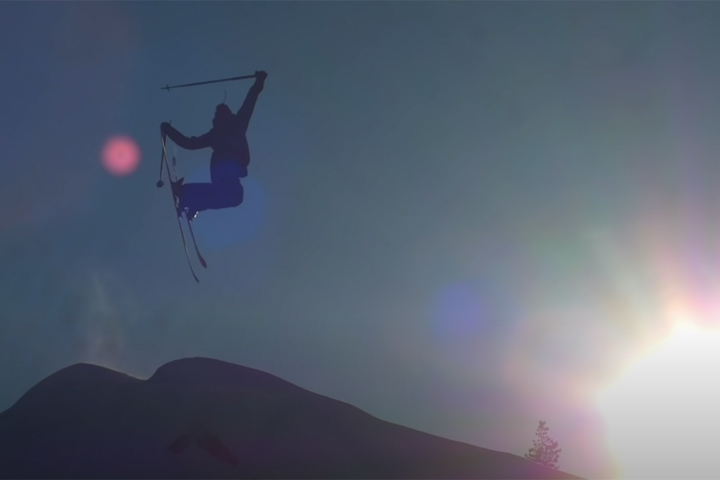 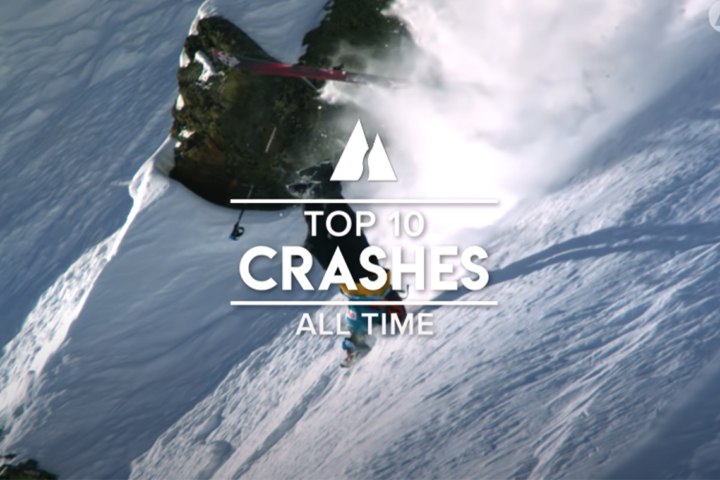 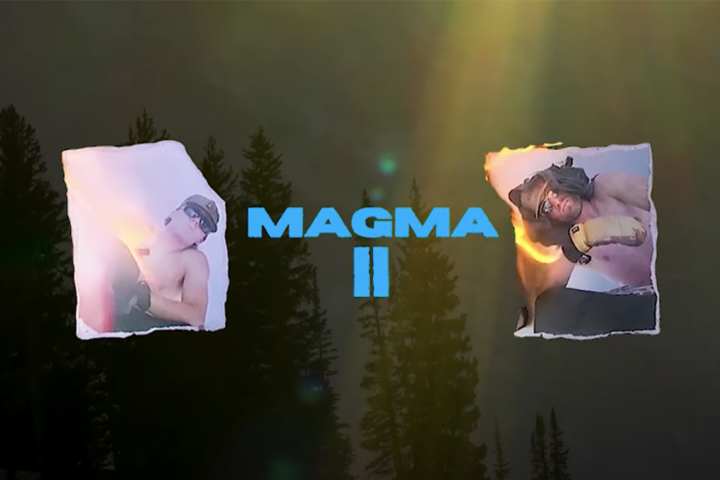 MAGMA II, Pushing Skiing and After-bang to the Limits 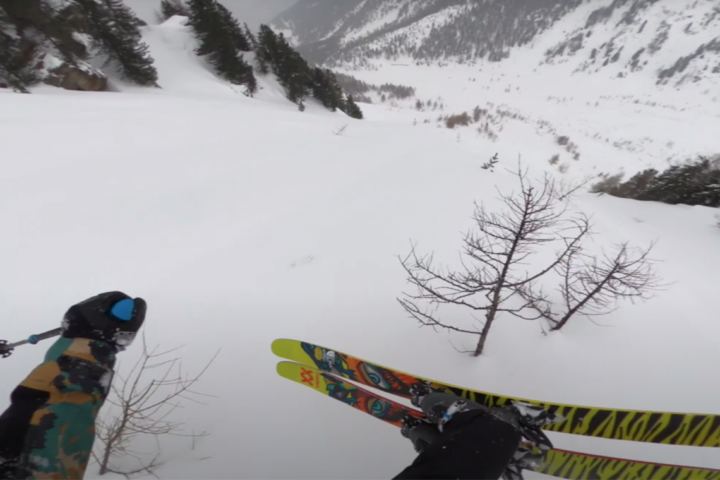 Markus Eder; No off Switch 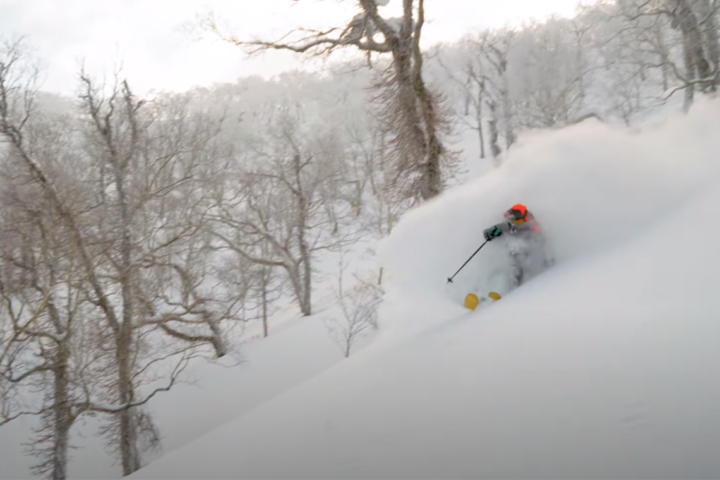 The Traveling Circus Rolls On! 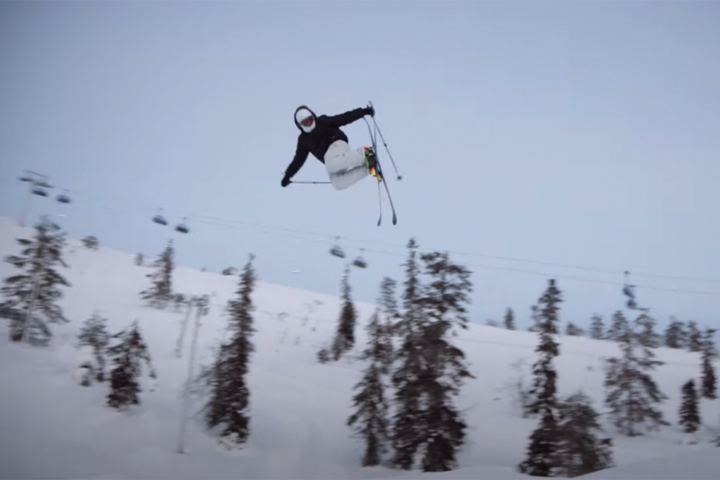