Throw on the one piece, lather up the sun scree, and tune up those 210s— Jackson Hole Mountain Resort is taking us back in time with this killer video. Something about watching the rippers who paved the way gets me absolutely JUICED to demolish some moguls and spin a helicopter three. “Retro Revised” is filled with a mix of shots of the JH ski pioneers as well as current rippers Jim Ryan, Caite Zeliff and friends. While the world of skiing is growing strong with progression, there is no doubt that those “golden days” are sure worth reliving. In the era before helmets were worn universally and fat skis weren’t yet on the radar, an undeniable nostalgia can be found. Dive into this rippin’ edit and let your 80’s fueled dreams take control! 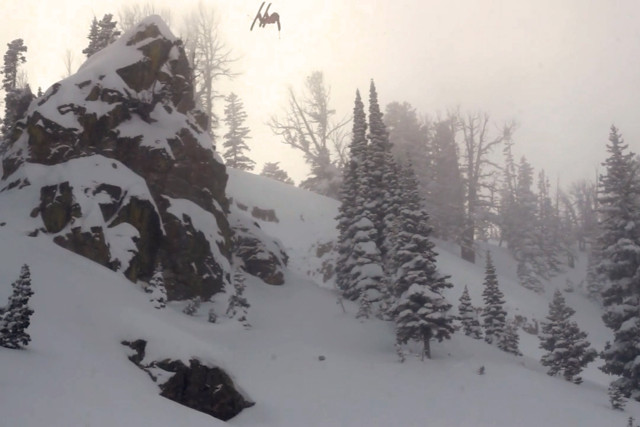 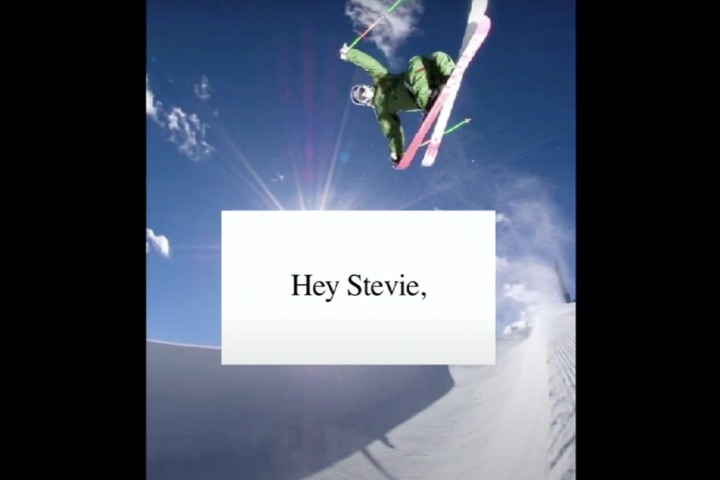