After watching Matchstick Production’s latest film “Huck Yeah!” you were probably stuck in a state of shock and awe. In this flick, the stellar crew of athletes laid it all out, sending massive airs and riding some of the most jaw-dropping lines that can be found. But, while you were watching, it may have crossed your mind that a couple shots could have been left off the list—and you’d be totally correct. While some of these “B-Side” shots may have been left out for good reason, it’s hard to fathom what those reasons might be because… well, there doesn’t really seem to be a reason. The clips featured here, as they say up north, friggen MINT! Lucky for us, these awesome visual documentations are now available for our viewing, courtesy of the fine folks at MSP. 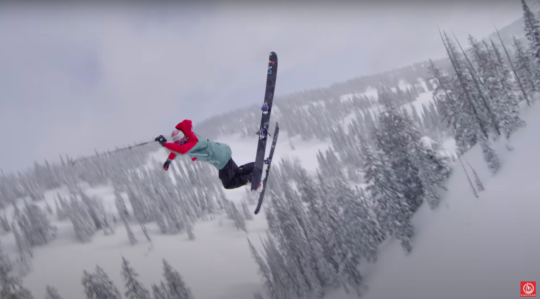 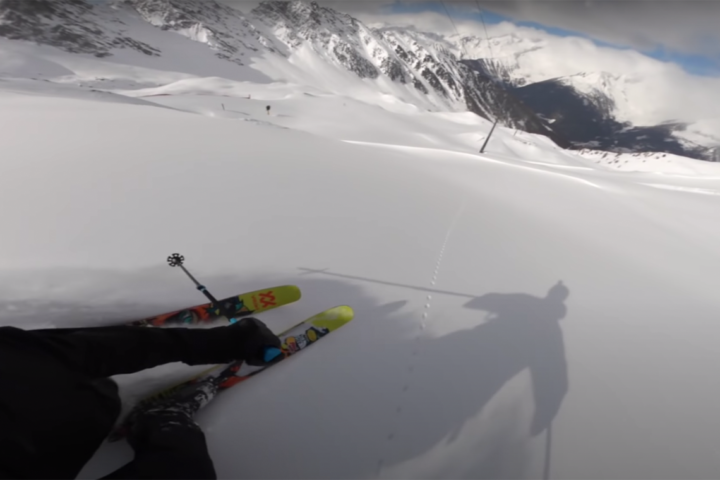 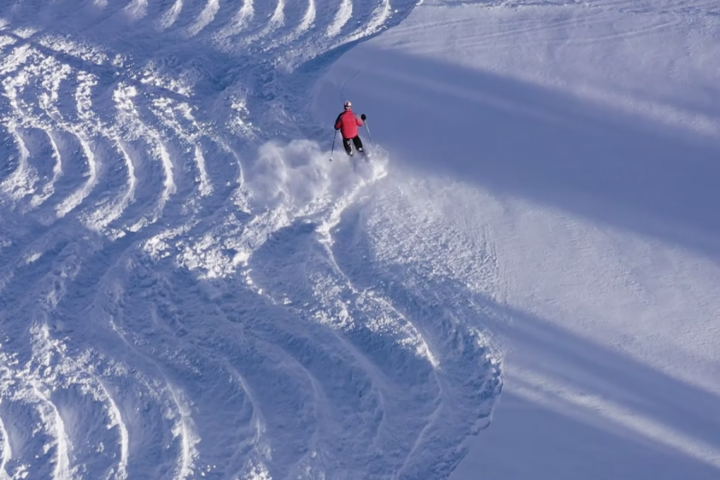 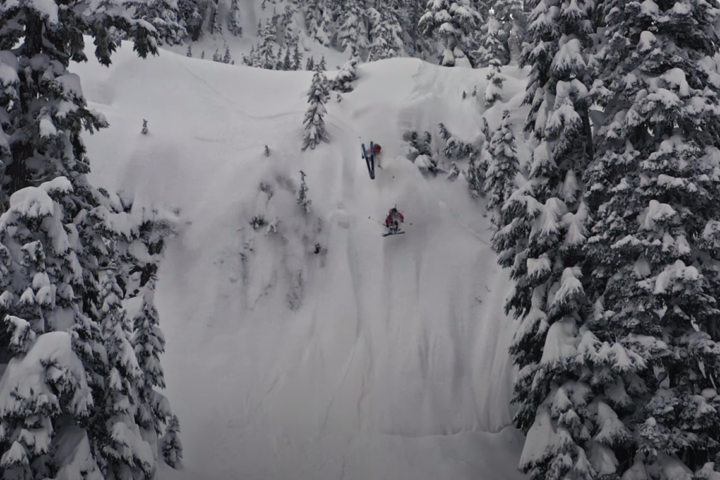 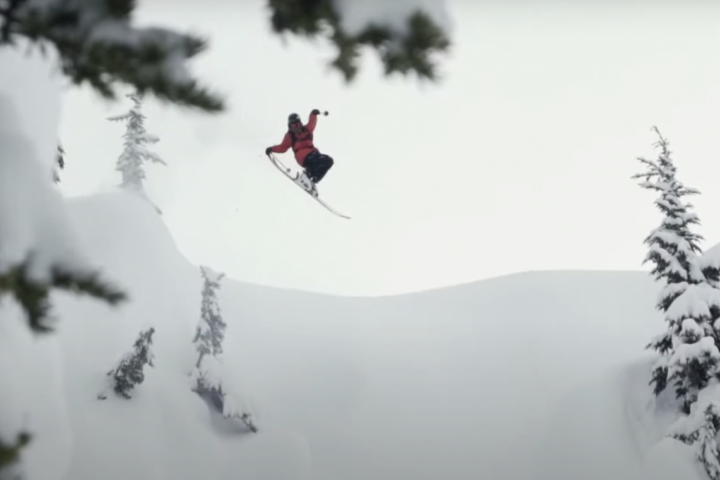