The Trashparty has released the trailer for its inaugural ski flick, Video Entertainment. After spending the previous four seasons releasing webisodes, the crew decided it was time to commit its energy to a full-length feature. The group filmed the entire thing in standard definition on DV tapes, hoping to portray freeskiing at its core. “[We shot on DV] as contrast to the ‘epic’ style of filming and editing that has been the norm in documenting action sports for a decade,” says featured rider Sig Tveit, “We are all very inspired by skateboarding, and skateboarding has always stayed true to the [Sony] VX1000 and [its] DV tapes. It’s a way to celebrate our main inspiration source.”

The result is unique, slightly trippy, and entirely entertaining. The film will make its debut at next month’s International Freeski Film Festival, with a free online release to follow. 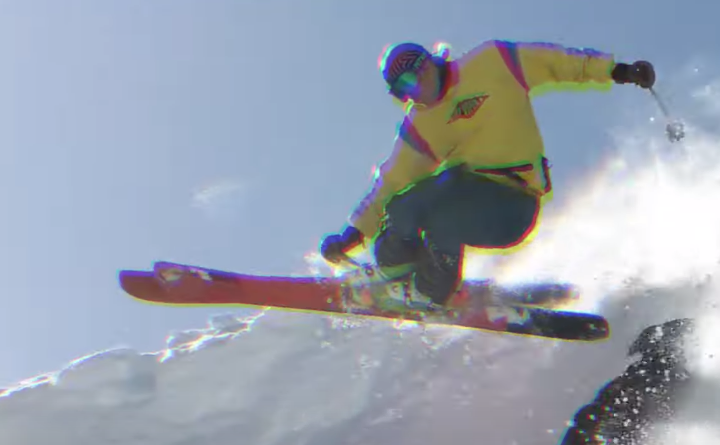 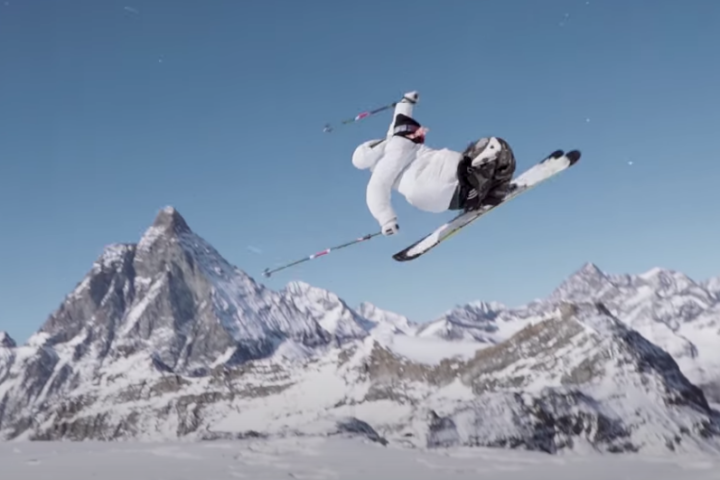