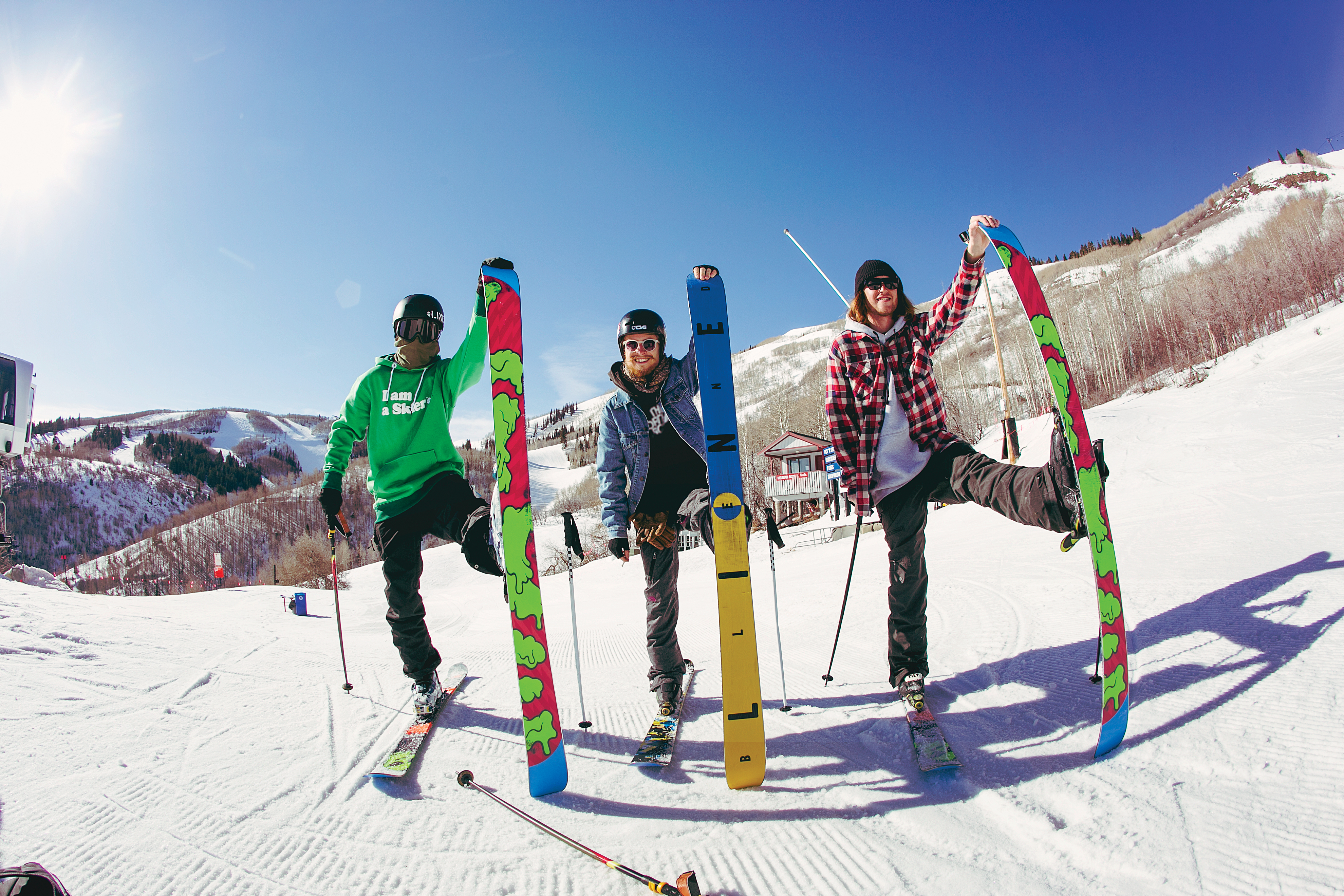 Wednesday, November 6, 2002 @ 12:51 p.m… “J, I have to talk to you about the ski, the biggest ski ever.” So begins an email written from Eric Pollard to Line Skis founder Jason Levinthal. The excerpts that follow give a glimpse of a goosebumps-inducing plea to fulfill a vision. The email is a golden nugget of skiing history.

“Line has always been the most progressive company in skiing. This year we need to jump to the future and capitalize. I am a prophet, and I can see that if we do, we will set a trend in skiing that everyone will follow. We have to act first.”

Pollard goes on to describe some of the specifics of a new ski, including dimensions, and lays out his plan to crush heli trips the world over. He spoke of “first track fakie 720s and 540s off cliffs,” from Alaska to Norway. “I know you think that this ski is crazy, but please have faith. Please make this your main objective with me. We will honestly change everything,” Pollard’s message read. 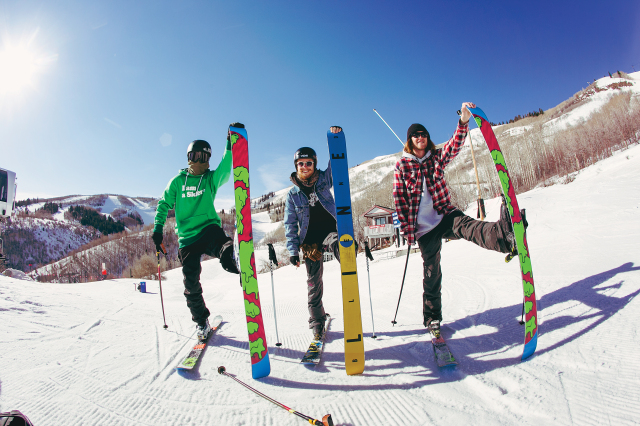 Precisely five hours later, Levinthal responds, “I’m feelin’ it! As you wish… prophet.” And so the Prophet 130 was born. It would go on to influence a series of skis that dominated modern freeride ski design, winning countless awards and opening the door for what we call freeride skis today.

The now 12-year-old exchange exemplifies the role that Line Skis has played throughout freeskiing’s rise to the mainstream. It’s a brand that’s never been afraid to stir the pot. Experience gained along the way now informs the production of quality sticks that suit a variety of different skiing styles.

“We have two decades of freeride and freestyle innovation under our belts. We’ve been there through the rise and the changing tides of skiing,” says Josh Malczyk, global brand director. 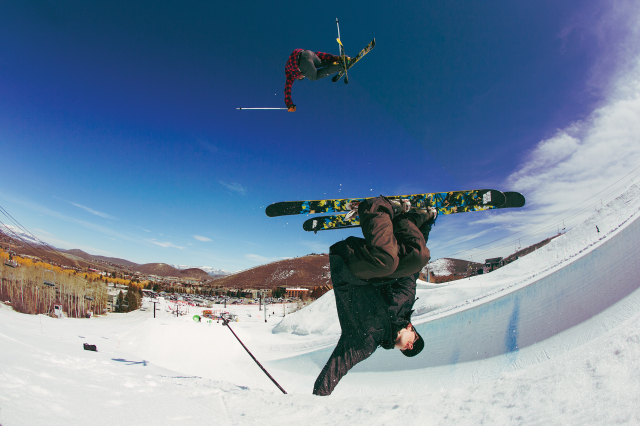 Gettin’ down in the pipe. Photo by Rocky Maloney

Malczyk cites other “ancient” emails written by Pollard—who’s been with the brand and developing product for 15 years now—as further evidence of Line’s progressive approach to skiing.

“I have an email from like, 2004. [Pollard]’s persuading our engineer to create skis with a huge amount of Early Rise, and he’s like, ‘I want this ski to look like it’s broken! I want it to rise way earlier than it should.’”

Nowadays, even as Pollard continues to play a central role in product development, things are a bit easier. Malczyk speaks to the simplified yet unique method that has enabled Line to continue pushing boundaries.

“We have this amazing, super fluid way of crafting skis,” he explains. “In short, we go from concept and development of prototypes in Seattle to testing with athletes on Mt. Hood and boom. Done.” 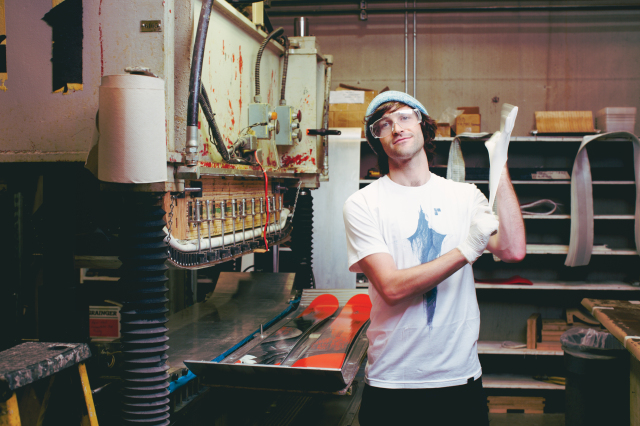 Inspired by the old guard—skiers such as Pollard, Mike Nick, Mike Wilson and Skogen Sprang—names like Wesson, Strenio, Parry, Hill, Sigstad and Kittler now carry the torch, inspiring designs that cater to skiers of all sorts.

Line’s 2014-15 collection consists of the award-winning Sick Day series, everyday fun, light, playful and forgiving; the all-new Supernatural series, built for those who like to charge full steam ahead; and the Freestyle series, made up of boards that cater to park rats and Pollard imitators alike.

“The athletes pushing the bar the way that they do and the moments when engineers say, ‘Oh yeah, that does make sense! Let’s try it’—that’s what’s so special,” Malczyk says. “What looked strange to someone suddenly becomes the norm. Line was born out of that, and we’re pushing forward with the same energy.”

“The Line Supernatural 100 skis are for the skier that doesn’t hesitate or think twice about terrain that was previously avoided. The all new Supernatural Series incorporates…” Click for full review.

“Like finely cured meat, the Line Sir Francis Bacon skis have only improved with age. A member of the Line quiver since 2006-07, the Bacon is for skiers who prefer…” Click for full review.

“The Line Pollard’s Paint Brush ski poles are adjustable length sticks that provide Eric Pollard with even more versatility from the park to the backcountry…” Click for full review. 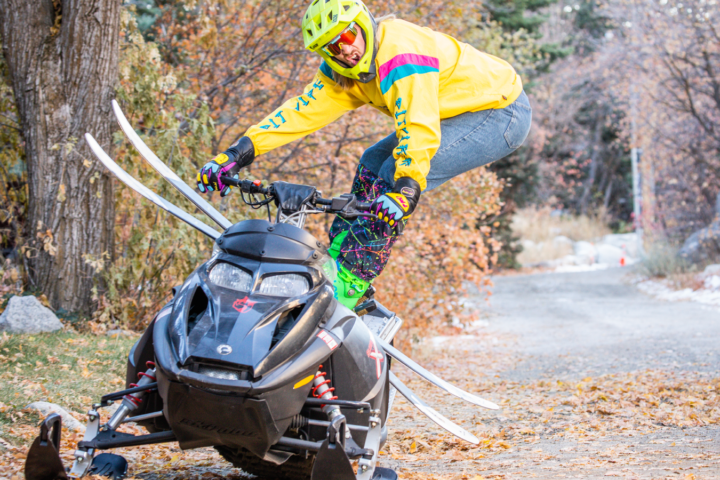 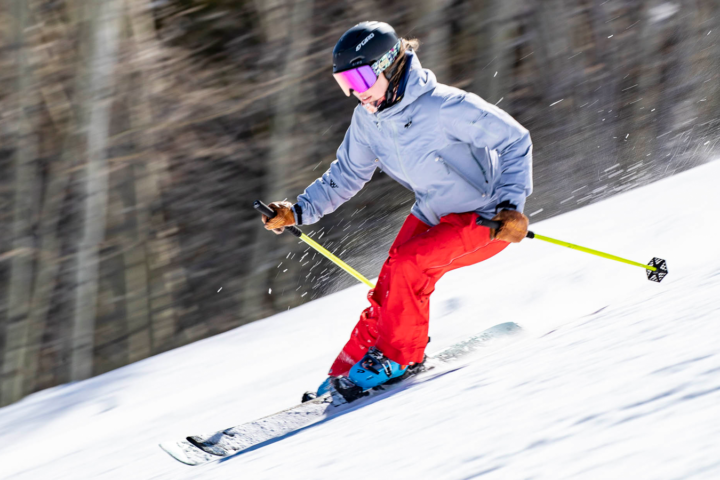 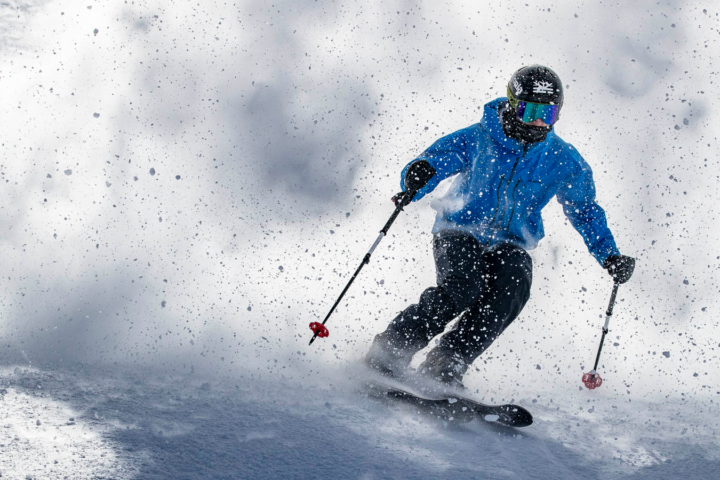 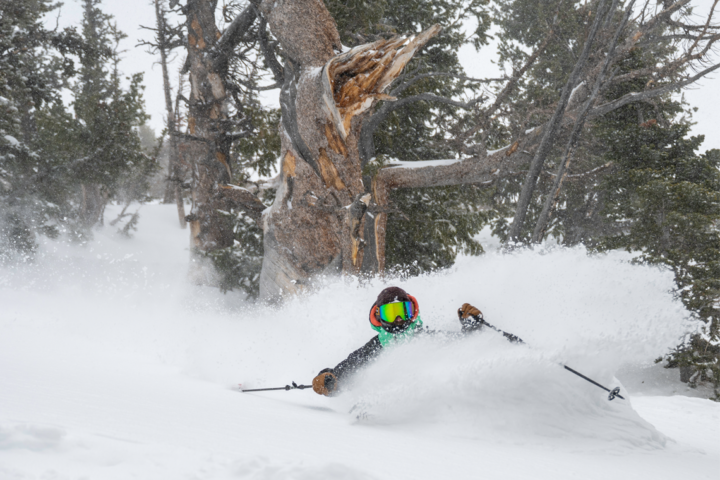 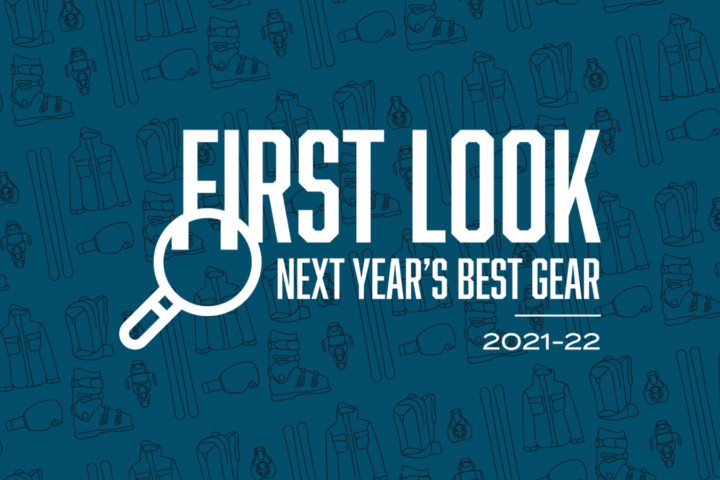