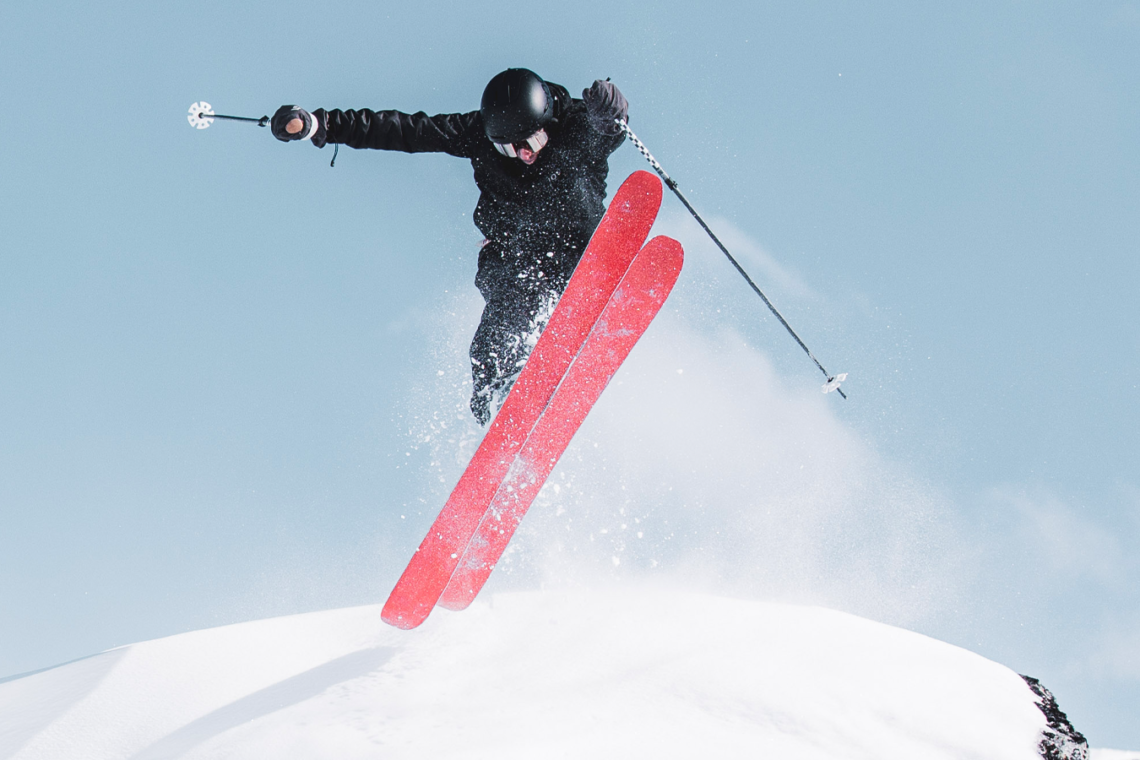 Choices are hard, man. Some are inconsequential, like what I’m going to eat for dinner or which movie I’ll choose on Netflix. Others, however, carry more weight, especially when it comes to deciding which planks to buy off the rack at the ski shop. Today’s ski manufacturers leave us no shortage of options—you saw the Buyer’s Guide, right? So you get it: There are countless skis on the market and, every year, the skis are better than the last. Usually they are; sometimes not. But that’s beyond the point… right now, there’s a new movement happening in the ski biz. A few fledgling brands are forgoing big collections and yearly updates, instead opting to design limited lineups with longevity, sustainability and gender-inclusiveness in-mind.

“In every aspect of life, even down to the cereal aisle at the grocery store, people are overrun with choices,” says Josh Malczyk, ski industry lifer and co-founder of Seattle-based Season Eqpt., who started the company alongside pro skier, Eric Pollard, and snowboarder Austin Smith. “Offering a clear and concise set of choices we believe is a service to the community at-large.” Producing only four skis and five snowboards, Season is simplifying the buying process and its business model, encouraging repair rather than replacement of equipment while questioning the standard practice of introducing updated twigs every season. “In an ever-changing world where every choice is at your fingertips, our growing community members have told us it’s refreshing that we’re focusing on what matters; quality, versatile products and the experiences you can have on them when you’re sliding down a mountain.”

Similarly, there’s 1000 Skis, a brand that’s as new as new gets. Launched in early October by members of The Bunch, including Magnus Granér, Alex Hackel, Pär Hägglund, and Lucas Stål Madison, the Swedish brand is manufacturing just three planks (for now) and aims to build products meant to last a lifetime.

“We want to create a market that’s suitable for everybody,” says Hackel. “[1000 Skis] is designed to appeal to all skiers, but is run by core people. We want to bring our expertise into manufacturing and make skis for every type of freeskier.” The immediately noticeable, bright red topsheets were also a big part of the conversation, meant to spark curiosity in the lift line and add to the products’ lastingness.

Astutely, both Season Eqpt. and 1000 Skis have opted for these minimalist aesthetics; Season’s skis are produced in all black, 1000’s skis all red. Not only does this neutralize the need to recreate topsheet designs annually and avoid discussions about last year’s graphics, it adds a bit of mystery out on the hill. When you see these skis—some of the few options on the market with little-to-no branding—they turn heads. Hackel explains, “We believe that sustainability is not something that ends in production… we wanted to make products that promote sustainable design, [skis] with a longer shelf life.”

In the long-term, the crew at 1000 Skis does plan to grow their ski collection, likely adding a carving-focused ski or lighter-weight alternative with a carbon layup but, Hackel says, the brand isn’t going to “overproduce for the sake of consumption.” And the same goes for Season Eqpt. Heading into this season the brand grew its collection by one—adding its fourth ski, the Kin, a playful, all-mountain option with a more forgiving flex than the piste-oriented Aero. But there is no bigger-picture plan to extend the collection. “Less is more,” Malczyk notes. “More of the same but slightly different, on repeat for generations, is not a path we wish to follow.”

Updated topsheet designs featuring artist collaborations, and skis with progressive engineering and brand-first aesthetics will always have a place in skiing. But, it’s companies like 1000 Skis and Season Eqpt. that are shaking up the system in a refreshing way. These ski builders, led by pro athletes, are simplifying the buying process, aiming to touch a wider audience and create products built to last generations. That’s something we can wholeheartedly get behind.