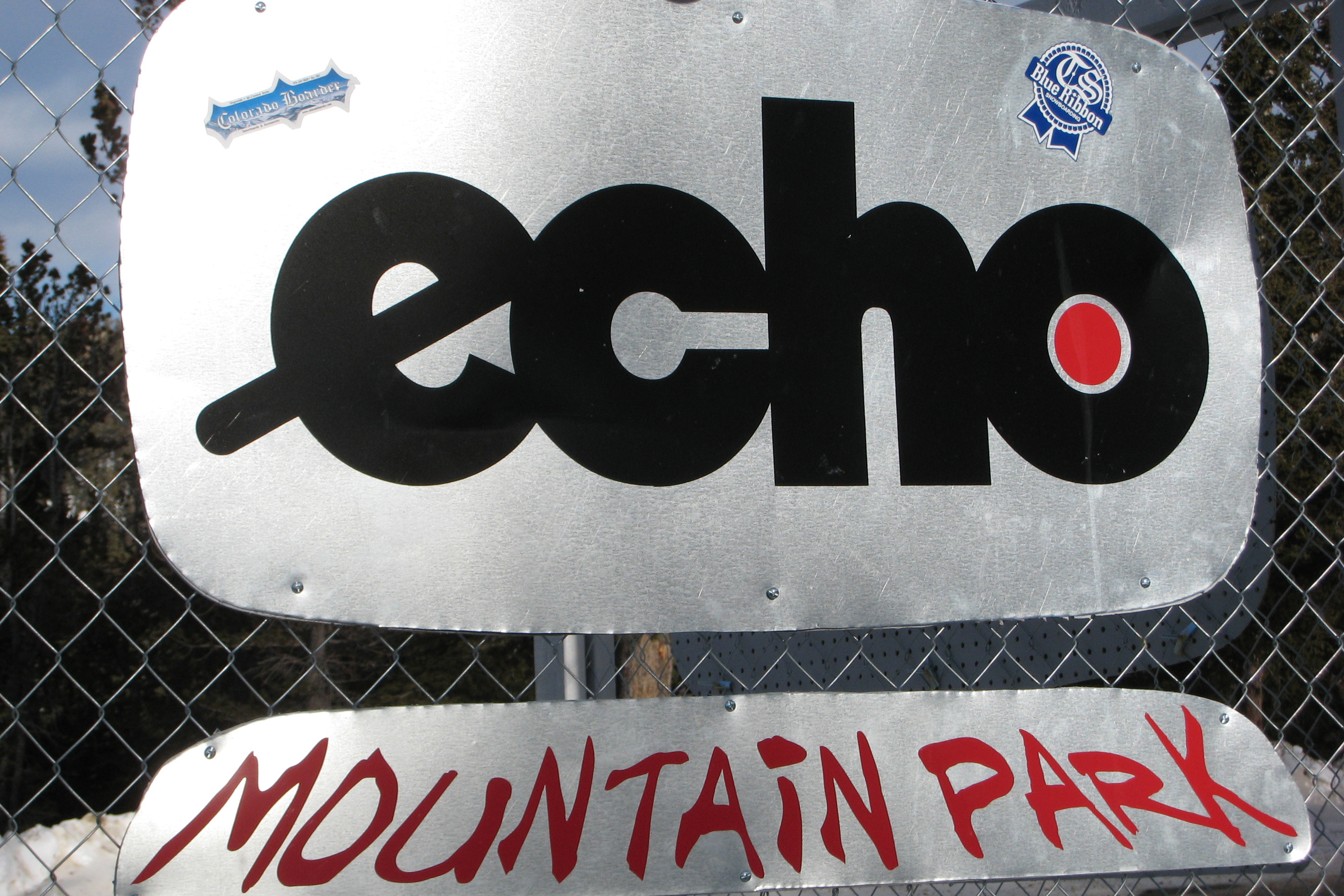 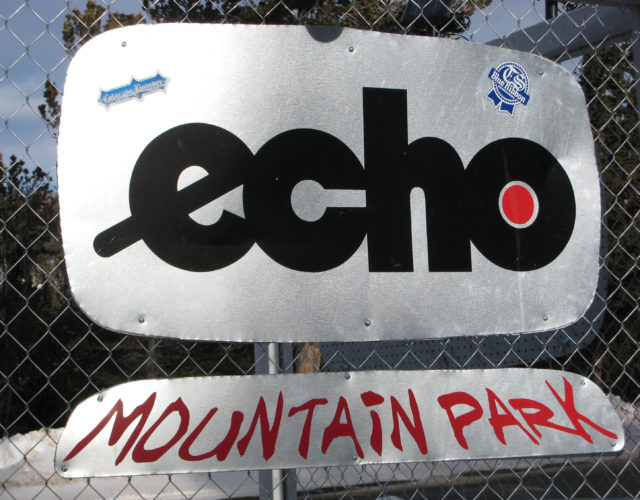 Before diving into the news, Echo Mountain’s recent history needs to be taken into account. In 2002, entrepreneur Jerry Pettit acquired the defunct Squaw Pass Ski Area for $700,000 and proceeded to inject over $5 million into it. Squaw Pass was rebranded as Echo Mountain, and opened for the 2005-06 season. Over the next few years it became a hotbed for younger skiers looking to progress in the terrain park, as well as local ski racing clubs in need of midweek training grounds. Then, in 2012, Nora Pykkonen purchased Echo with the goal of converting the mountain into a private race training facility for the Front Range Ski Club.

The ski area opened to the public briefly for the 2015-16 season but, unfortunately, in February of 2016, Echo filed for Chapter 11 bankruptcy protection after faltering on mortgage payments. Now, BusinessDen.com has revealed that Echo is under contract to be sold to SkiEcho, LLC for $3.8 million. SkiEcho is operated by Peter Burwell, a 27-year-old University of Denver alumnus whose father, Rod, had been the owner of several Aspen-area hotels prior to his death in 2015.

Although the purchase still needs approval from the bankruptcy court, the sale price would reimburse all secured and unsecured creditors, and the deal would include the ski area’s 226 acres and all facility equipment including snow guns, snow cats and the chairlift.