There are certain videos that get you clamped on the edge of your seat. Sweaty palms and a racing heart kinda thing. For many, viewing these videos, such as Cody Townsend’s 2014 “Line of the Year,” is enough of an adrenaline rush. But, in Sweden, the skiers and mountaineers are simply operating on a different level. After hearing of a staggering first-decent in the Storådörren valley, outside of Åre, Sweden, modern day ski viking David Kantermo set out to claim the grueling line.

Along with Henrik Westling, Fredrik Lönn, Henrik Windstedt and help from Stellar Equipment, David drew up plans and the crew meticulously studied how they hell they were going to pull off this incredible feat of ski mountaineering. With unpredictable conditions, above average snowfall throughout the year, ice falls and up to 60-degree pitches, this couloir was as challenging and technical as any. While this crew seemed to keep it mellow, the pursuit was anything but. Slap that play button and tune in to see how this band of warriors conquers one of the most daring lines in Scandinavia. 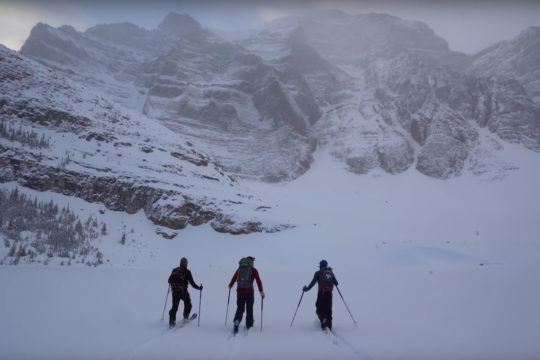 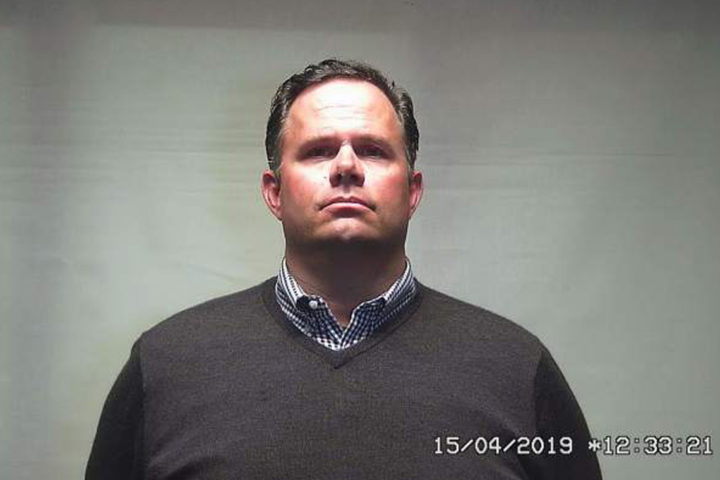