“There are really no typical days shooting backcountry. It’s just kind of part of the fun, it’s always a surprise,” says Montana-bred shredder, Adam Delorme, in this new teaser from Faction Skis.

Interestingly enough, those who ride with Delorme say the same about him. They’ll tell you that there’s nothing typical about his skiing. And most anyone will agree that whatever stunt Delorme pulls from his bag of tricks, or whatever line he chooses to descend, witnessing the man in his act will leave you surprised, and oftentimes flat-out astonished.

In FREESKIER’s January, 2012 profile of Delorme, fellow pro skier Tanner Rainville was quoted as saying, “[Delorme] is always skiing real’ hard and fast. He’s a super technical skier. I’ve seen him do crazy pillow-poppers and crazy taps where you can’t understand how he did what he did.”

Street skiing sensation Mike Hornbeck explained that it was not uncommon for Delorme to be doing something different. “You’ll see him off in his own zone really focusing on something. He’ll work on a jump for a while ‘cause he knows he’s gonna charge a triple back or some s#it. It’s pretty crazy seeing him in his element going to work.”

Kyle Decker, cinematographer and Good Company ambassador said, “his edge control is on a completely different level than anyone out there. Delorme skis full speed all the time. Anyone who tries to shoot with him or any of the people that ski with him, he pretty much skis by himself, and if you can keep up with him you’re skiing with him. Otherwise he’s just skiing, and he’ll say ‘what up’ if he happens to see you.” 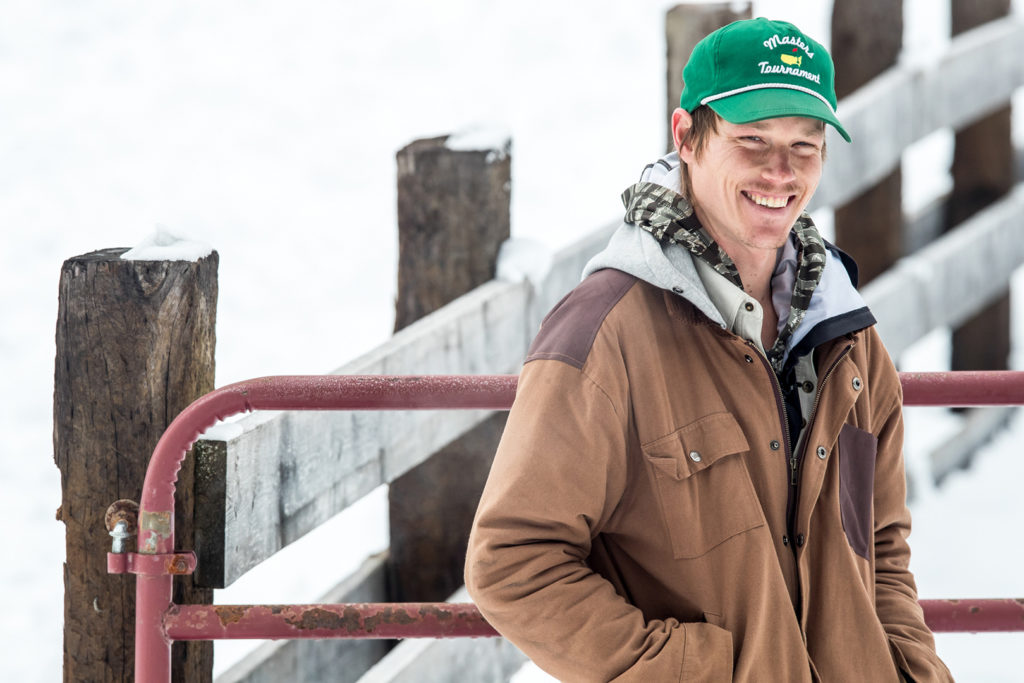 Five years later, the praise sounds much the same.

Pro skier Duncan Adams told us this week, “Delorme is a skier’s skier who pays zero attention to anything other than chasing the feeling we all live for. In an age of social media skiers and superficial web numbers, he’s the kind of guy to remind us what this lifestyle is really about.”

It’s the sort of endorsement that should make you want to better familiarize yourself with the man—because getting to know Delorme and spending time soaking up his videos online will unquestionably inspire you to elevate your own skiing. And it’s hard to deny that once you start watching said videos, you can’t get enough.

Lucky for you, this somewhat low-profile, down-home skier will be strutting his stuff in Faction Skis’ first-ever feature-length film, This is Home—coming this fall. The film stars Faction’s world-class athlete roster and the concept revolves around visiting the athletes’ hometowns, home mountains, home resorts, etc. Or, in the case of Delorme, “home” backcountry stashes, in Montana’s Flathead Valley.

Today, we provide just a short teaser of what went down in Montana this past season: Adam Delorme, Tim McChesney, Arnaud Rougier and Duncan Adams do some first-class pillow hunting in the largely untapped Mission Mountains. “We went so f#cking hard,” Delorme tells us candidly of his time filming with Faction this season. “We had to drive 100 miles to the zone [in Montana] each day. We were up at 5:00 a.m. and we’d drive the hundred miles… try to get there by sunrise, ski ’til sunset and drive home. We did that for 10 days straight.”

Delorme is also quick to point out that, “the teaser doesn’t hint at the best skiing—not even close.” He says that he prefers it that way. “We’ve gone away from [full-length] films as an industry. Hardly anyone is chasing that dream anymore. [Pro skiers] are just releasing this, that and the other immediately on social. It’s awesome to see that content from everyone, don’t get me wrong, but it’s also kind of cool to save the best footage and release it all at once and build some hype around it.”

So… let the hype continue. Enjoy the teaser, above, and a smattering of images and related videos, below.

This is Home stars…

All photos by Jeff Cricco 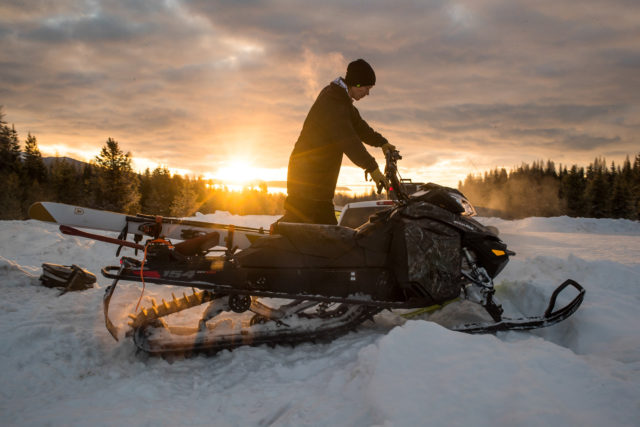 Delorme on his sled after a long day of scoping lines. On this particular day, the crew had been cruising around for hours upon hours on the hunt for the perfect zone. They finally found what they were looking for, and ended up going back there to shoot for a couple of days. 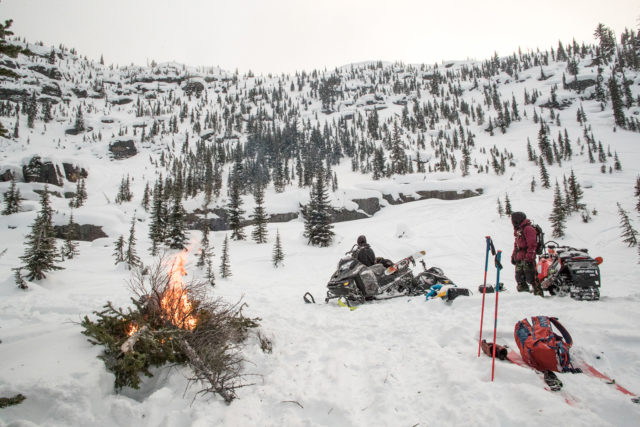 “There are really no typical days shooting backcountry.” The crew stays warm while gazing at an epic pillow line in the Seeley Lake area. 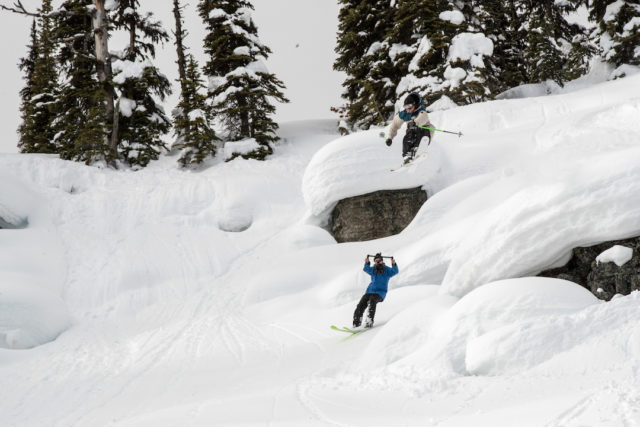 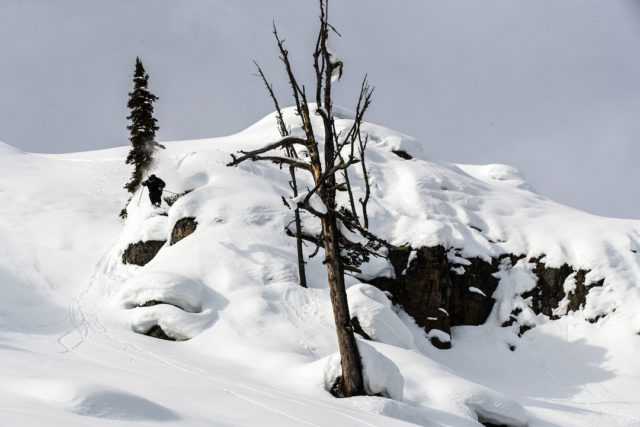 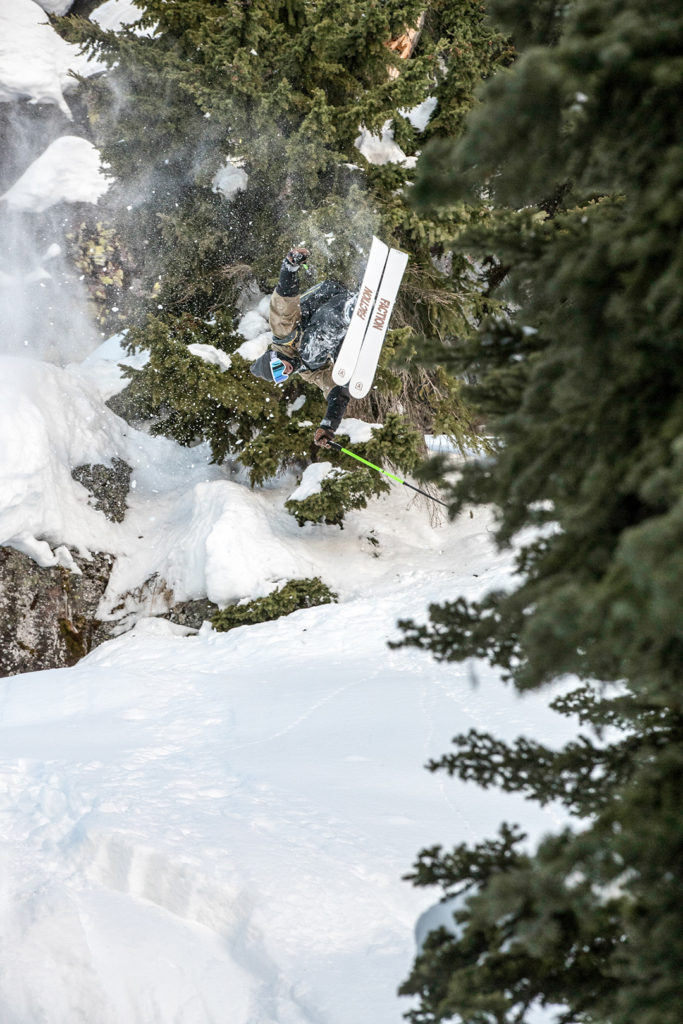 Tim McChesney with a cork 3. 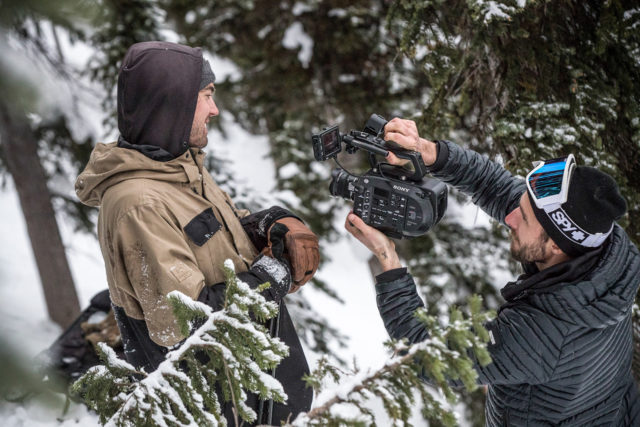 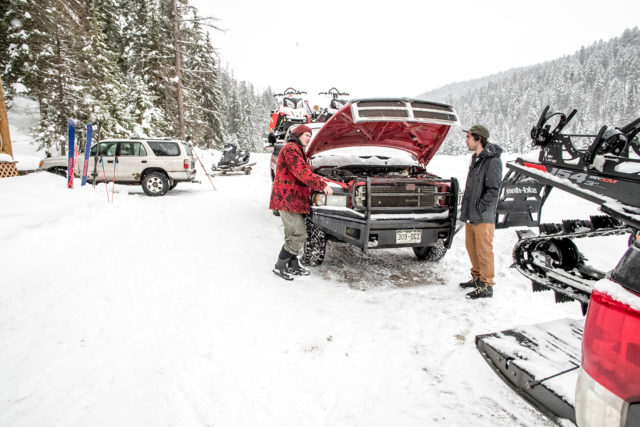 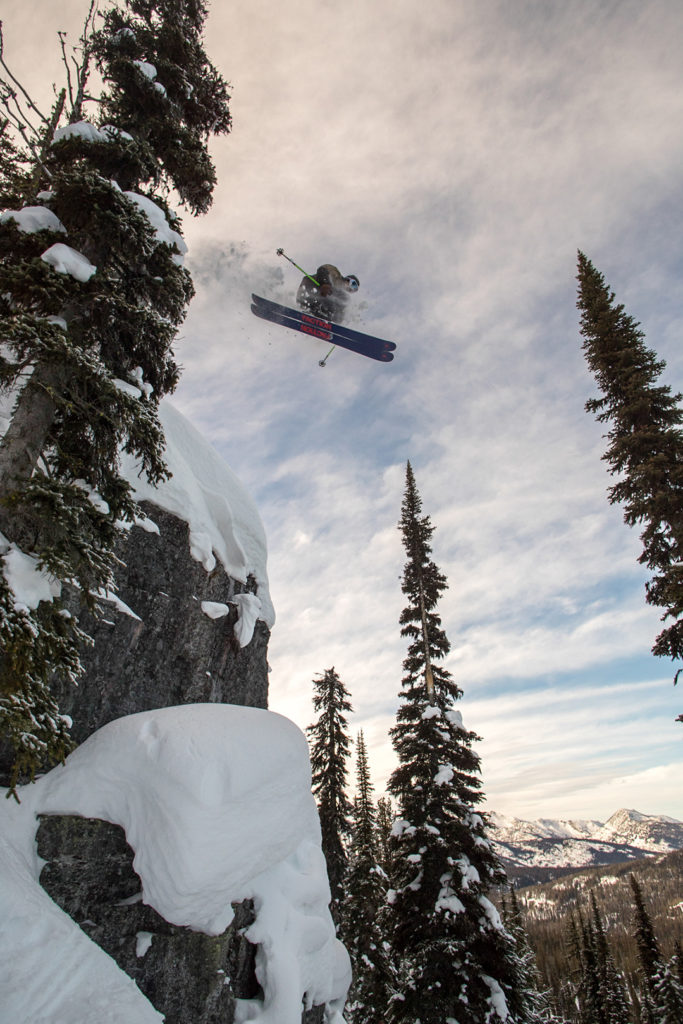 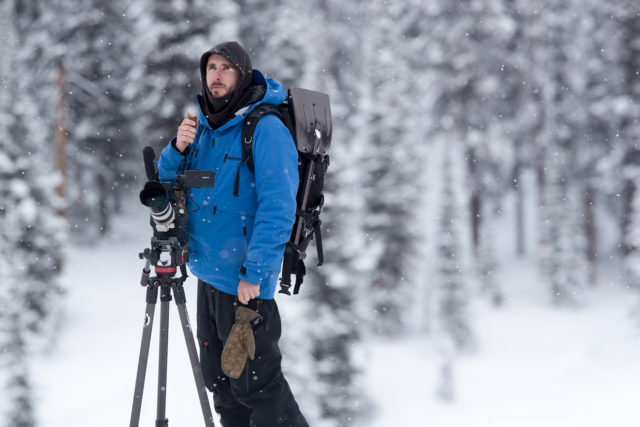 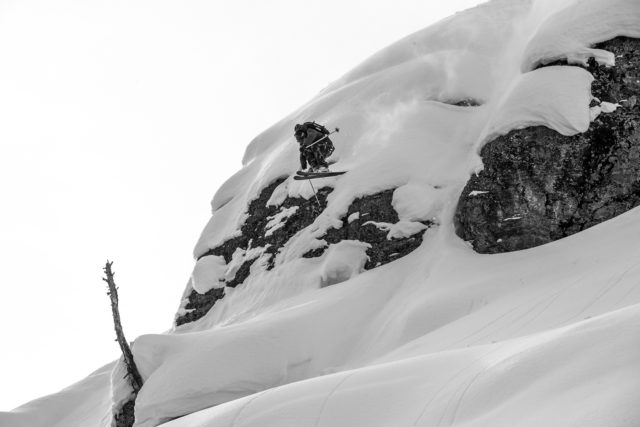 ALSO WATCH: Behind the scenes in Finland, with Faction Skis (New)

@samanthamatten got some savory turns home in Zermatt a little while ago 📷 @david.taugwalder

Happy crew watching @anttiollila putting one down. Watch the behind the scenes now – link in bio. 📷 @alric.se