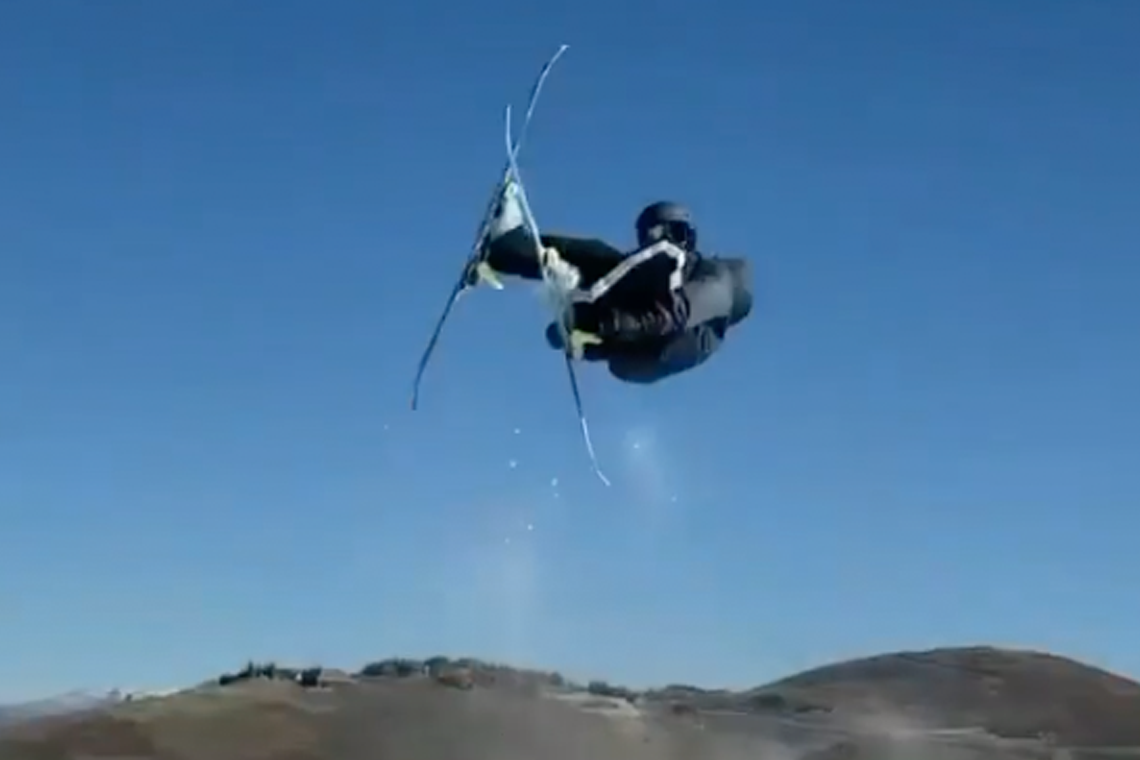 Before we begin, I feel the need to warn anyone with a fragile ego to turn back. You are about to witness 10-year-old Walker (whose last name is a mystery) do things on skis that would impress even the best of the best. We’re gonna say it here and now: Walker_Shredz just might be the future of freestyle skiing. His instagram features video after video of Walker tackling every rail, jump and feature that Park City has to offer. Whatever they’re feeding the groms of PC, I gotta get me a taste… this kid is mental!

Judging by his outstanding and plentiful clips, Walker’s work ethic is off the charts—I mean, does the kid even go to school? Whatever the case, class is definitely in session. Here we’ve rounded up a few of his most mind-blowing Instagram videos, but we highly encourage you to go follow and peruse this mad man’s account for even more content on the daily.

Here we see Walker lacing up corked Japan grabs like it was fifth grade knowledge; which to him, it probably is. Not to mention, the kid has style beyond his years.

For many, mastering a trick with a one-side rotation is hard enough. If you’re downright bonkers, rotations on both sides is a reliable option. Clearly for Walker, left or right, it just doesn’t matter. This dude is going to stomp anything and everything in dizzying, tornado fashion. Blunt or truck driver grab, he effortlessly switches it up.

And for the finale, let’s not forget that Walker can spin his age, as said by the man Topher. A 10-year-old spinning a dub 10 is some sh*t out of a fairy tale—and we’re lucky enough to witness it. Walker, if you read this, I think I speak for the whole ski community when I say that your skills are inspiring. Without a doubt the future is very bright for the sport of skiing with up-and-comers like Walker on the scene. I’m not sure if there are any quite like Walker, but he’s leading the wave to the fullest. Cheers to you, young buck! 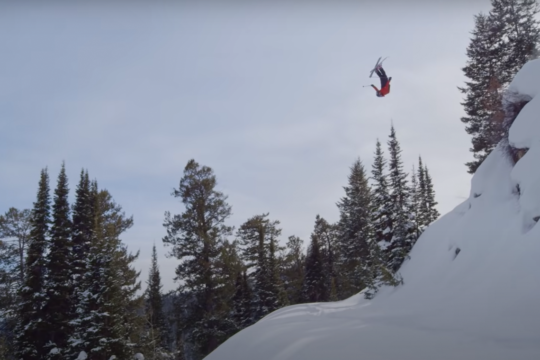 The Kid’s Got Game