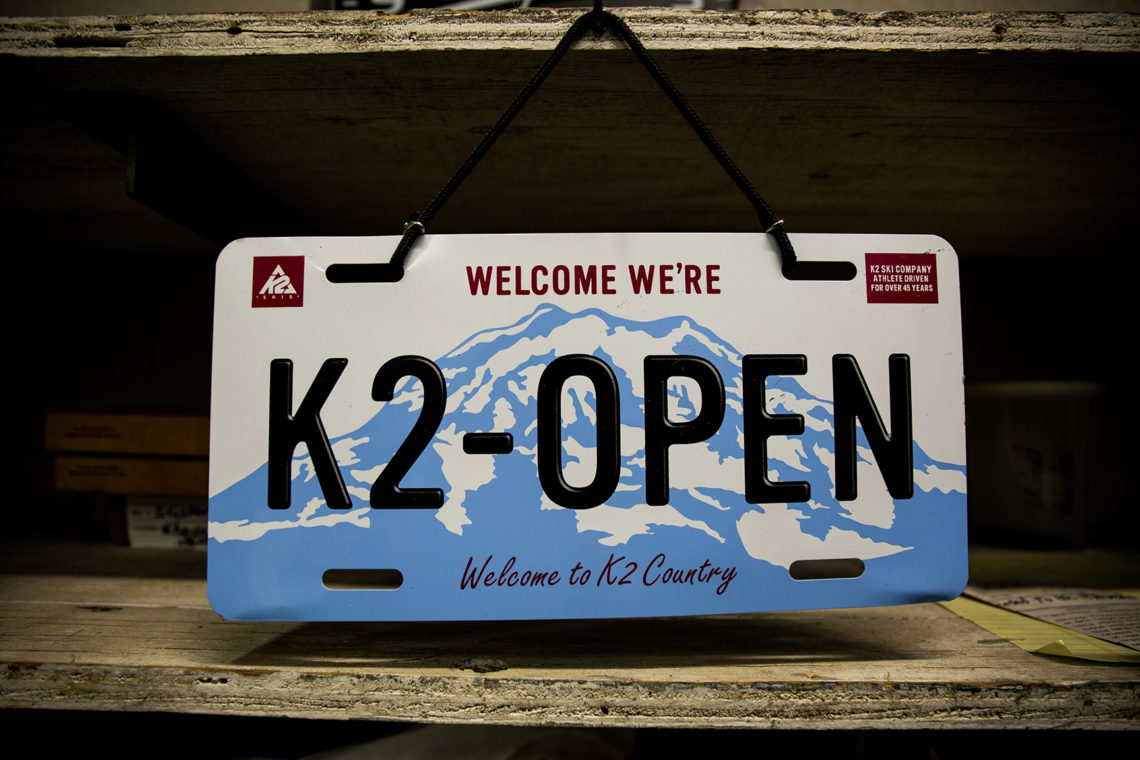 Two weeks ago, we partnered up with our friends over at K2 Skis to bring one lucky skier out to Seattle for a 24 hour-long “whirlwind getaway.” After picking a winner—a fellow from Santa Fe, New Mexico, named Scott Wagner—and confirming he could get the day off of work, we booked plane tickets and—voilà—we were ready to rock.

The grand prize package of this giveaway included an exclusive, behind-the-scenes tour of K2’s prototype facility, dubbed the Advanced Resource Collective or “The ARC,” and a VIP experience at a screening of Matchstick Productions’ latest flick, RETURN TO SEND’ER. Needless to say, it was one rip-roarin’ day full of once-in-a-lifetime experiences for our winner from New Mexico.

It all started with a tour of K2’s prototyping facility, which was led by veteran engineer Peter Brigham. Walking through the shop, one thing became clear right away: K2’s ARC has an assortment of machines and tools you won’t find anywhere else, allowing the product designers to tinker uninhibited. The ARC is Ground Zero for all of K2’s research and development, and the top secret gear we witnessed will have skiers’ the world-over tingling with excitement come next winter.

Hanging with Karl Fostvedt during the factory tour and Sam Kuch, another star of Matchstick’s new movie, at dinner, we kept the good times rolling as we pulled up to the Neptune Theatre to meet Mark Abma and Logan Pehota, the other two athletes featured in RETURN TO SEND’ER. Go ahead and keep scrolling to get a glimpse into our 24 hour rip in Seattle. Who knows, maybe you’ll be the next winner of one of our many giveaways…

RETURN TO SEND’ER at The Neptune Theatre 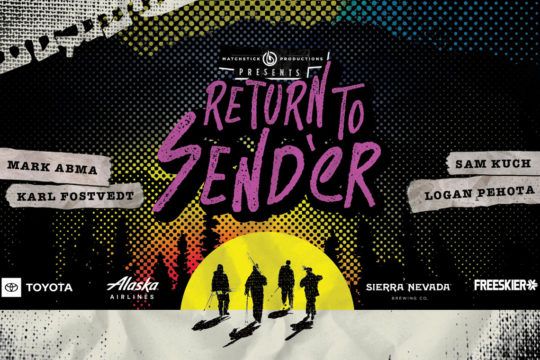