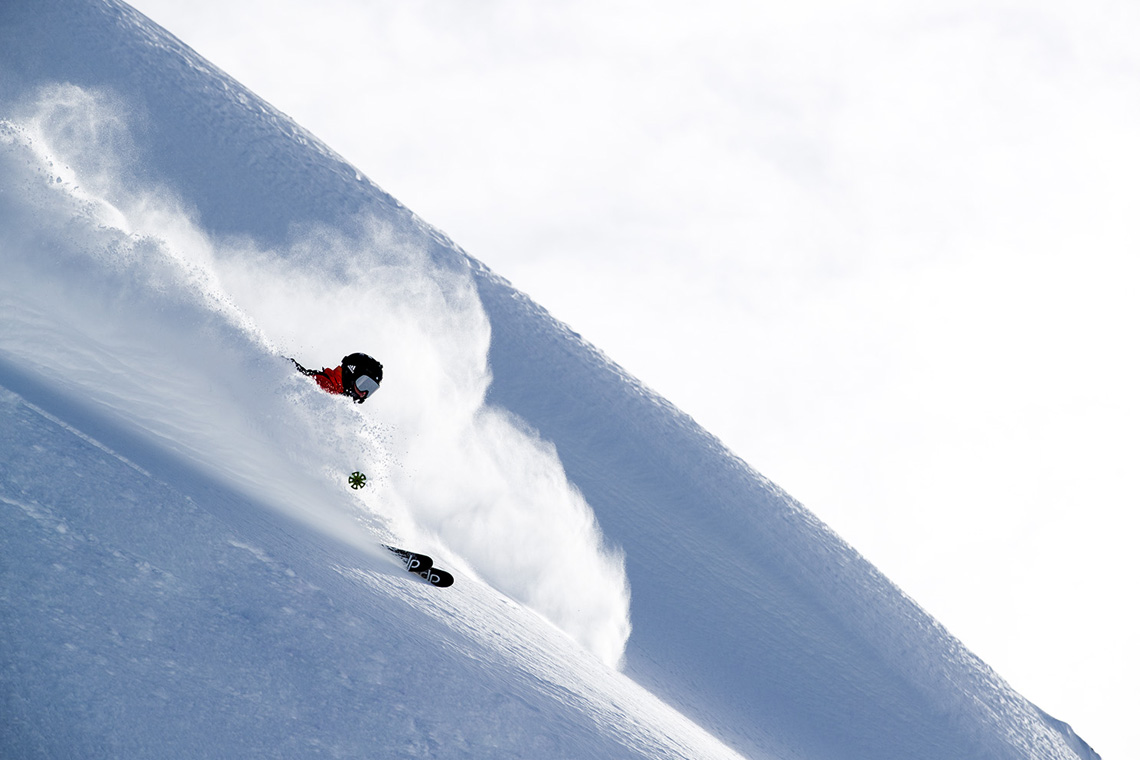 No matter your skiing style or objectives, DPS develops skis in three constructions—Alchemist, Foundation and Tour1—as well as three different shapes—the big-mountain Lotus, all-mountain Wailer and front-side Cassiar—to create a seemingly endless combination of planks to meet every skier’s needs. Last season, I had the opportunity to get on the incredibly versatile 2019-20 Alchemist Yvette 100 RP and these babies love to rip. From carving the hardpack to navigating through powder-laden trees, the DPS Yvette 100 can—and will—do it all.

Whether you’re making hot-laps at the resort or slapping on a pair of skins to plunder untouched pow, the Alchemist Yvette 100 RP—the women’s equivalent of DPS’ Wailer—is made to take you all over the mountain with a smile frozen to your face. The ski’s Alchemist construction—aspen wood core sandwiched between two sheets of carbon—increases dampness without adding on ounces while a versatile 100-millimeter waist width and a rocker-camber-rocker profile provide a platform to play in a variety of conditions. The “Resort Powder” shape engineered by DPS gives the Yvette 100 a quick, 15-meter turn radius and shorter effective edge for on-the-dime pivoting should a snow shark—or rental mental—appear out of nowhere.

All last year, I had the chance to ride these sleek-as-hell planks on everything from early-season hard-pack groomers to late-spring backcountry corn, and I’ve yet to find a scenario in which the Yvette doesn’t shine. Even on a puckering backcountry descent off a knife ridge near Ketchum, Idaho, in early May, the Yvette sliced through the variable snow conditions without so much as a hiccup, giving me the confidence to go full send. This ski can hold a carve while also providing enough freedom to disengage a turn and transforms the entire mountain into my personal playground. Pair the Yvette with a hybrid binding, like the Salomon Shift, for a featherweight quiver killer that packs a seriously fun punch.

DPS was founded in 2005 by skier and designer, Stephan Drake and ski engineer Peter Turner, out of the need for high-performance skis. DPS is credited with developing the first-ever pure carbon sandwich construction in a ski and is able to go from designing to producing to testing all in a day’s work thanks to the Salt Lake City-based brand’s close proximity to the Wasatch range. 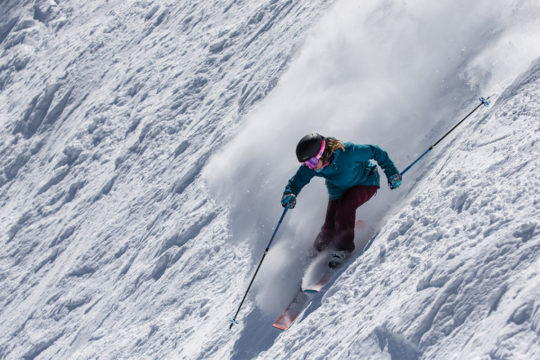 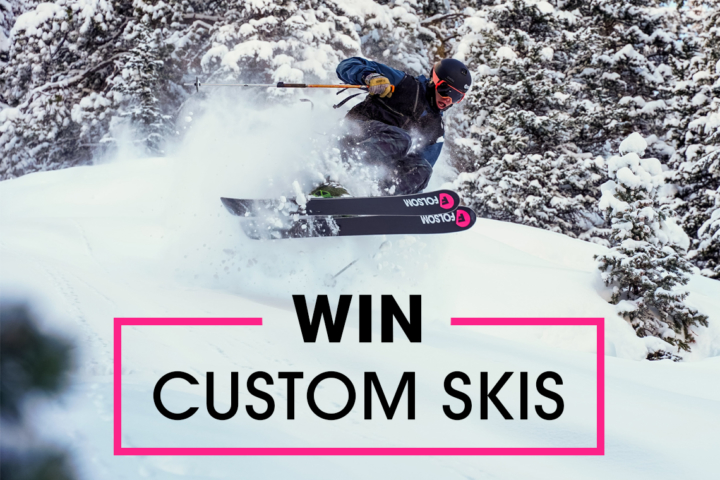 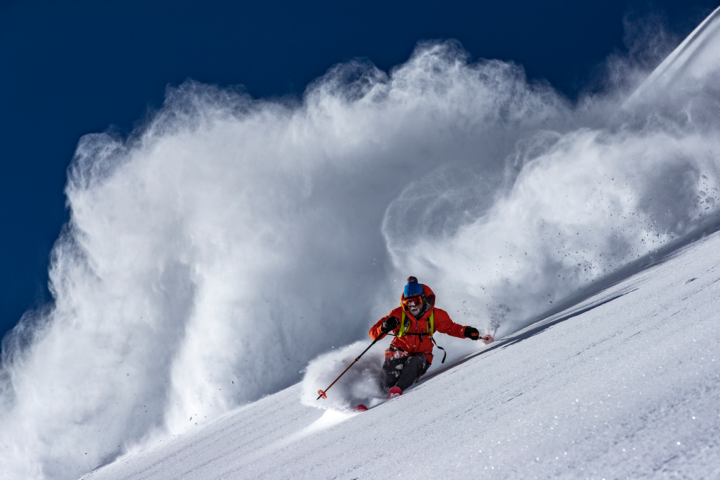 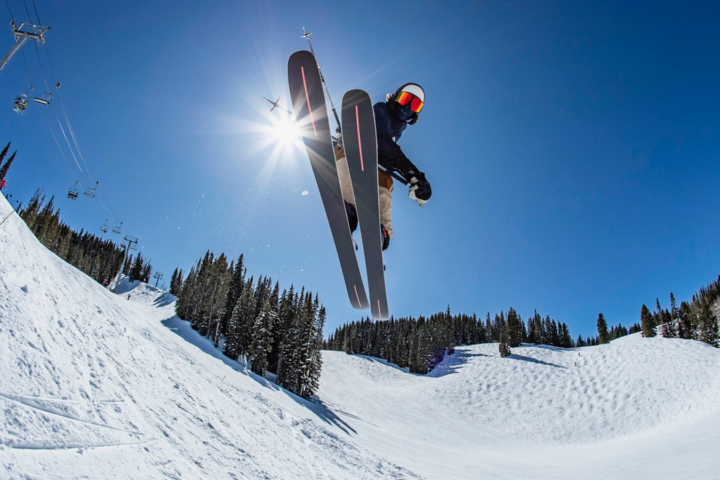 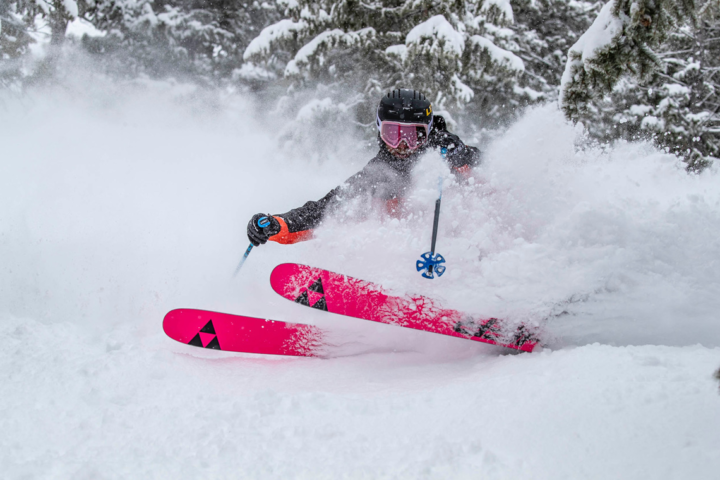 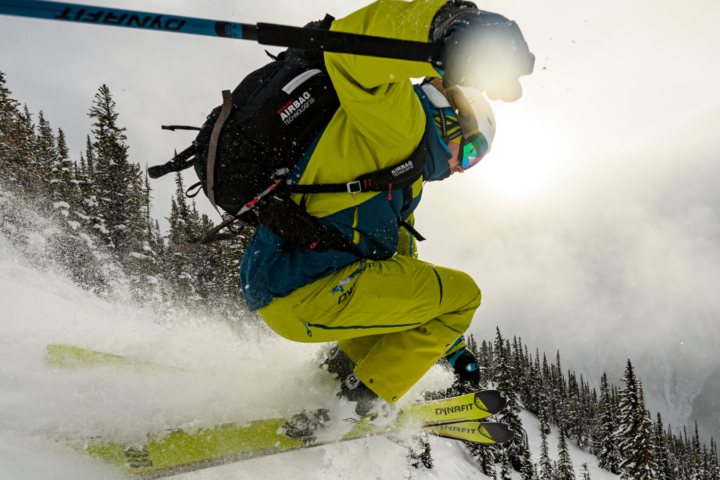