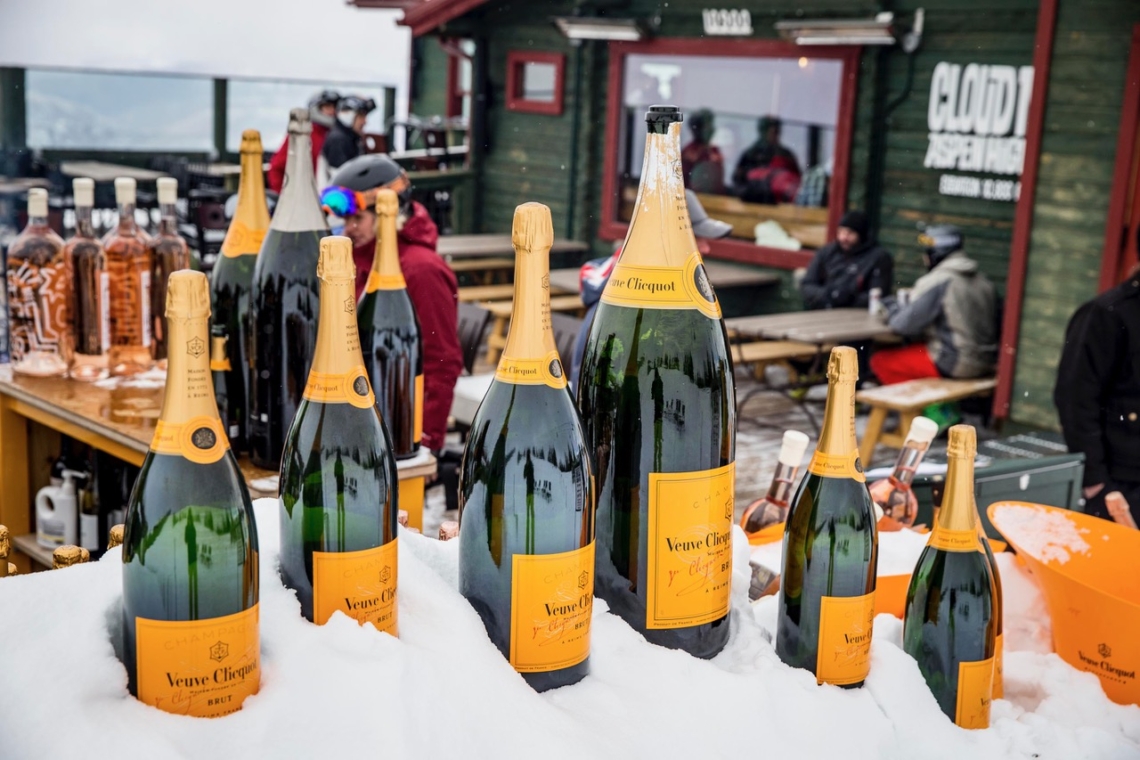 There’s a certain crowd in the après ski scene—you’ll know them at first glance—for which the skiing comes second to being seen skiing. You can catch them flaunting by the mid-station deck, and they won’t be the ones donning a hotdog costume and Pit Vipers. We’re talking furs, designer stretch pants, microwave jackets and a general vibe reminiscent 1980s ski movie villains. But, hey—at least they ski, right?

It’s always been the dirtbag dream to find a way to flex on the ultra-wealthy and, this summer, FREESKIER’s Dirtbag Research Team has discovered a perfect solution. You know what’s harder than reserving that Cloud 9 booth at après? Getting a reservation at the most exclusive spot in all of Colorado.

That’s right, this place is booked MONTHS in advance. You wanted a reservation in July? Should have booked in February. You say you can sweet talk the maître d’? Here, it doesn’t even matter who you know. This exclusive locale is more sought-after than the Fountain of Youth, chicer than the Met Gala’s red carpet.

What is this secret spot, you ask? The one so exclusive there is an entire bureaucracy built around keeping it locked tight?

Well, the secret is out. The most exclusive reservation to get in all of Colorado is… Any picnic table in Rocky Mountain National Park. Price isn’t the main barrier in RMNP; it’s sheer exclusivity alone. Reservations are released in blocks months in advance so if you miss one, baby it’s gone. Reservations are so slim that not even park managers can get a slot. If you want to enjoy a sweet ham and cheese sandwich at Chasm Lake, you’ll better hope someone on that reservation list dies in June and bequeaths you their permit in their will.

So for those looking to impress family, friends, rivals and hedge fund managers this summer, skip the porch at Cloud 9 and the sparkling bottles of vodka at Escobar and hack into the Recreation.gov servers. An Instagrammed shot of you horking salami and gruyere under Longs Peak—surely after skiing the permanent snowfield on its north side—is the biggest flex possible in the lower 48. 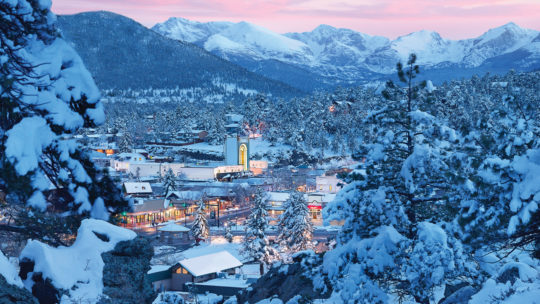