Skier Cody Cirillo lives in Breckenridge, Colorado, which means the kid knows all five of its peaks like the back of his… gloves? Whatever you want to say, Cirillo, who rides for Faction Skis, Zeal Optics and Hestra Gloves can glide between Peak 6, 7, 8 and the rest with unmatched style, leaving nothing but tracked up snow in his wake. Enjoy villainous amounts of steeze in this short clip shot and edited by Wiley Kaupas. 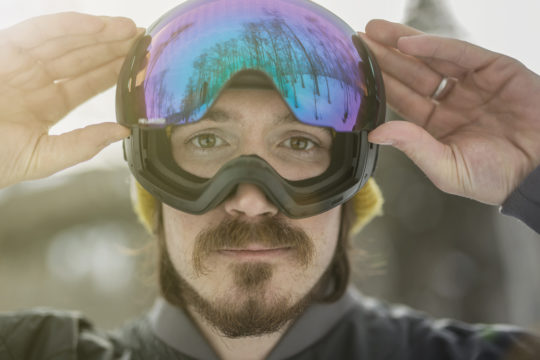 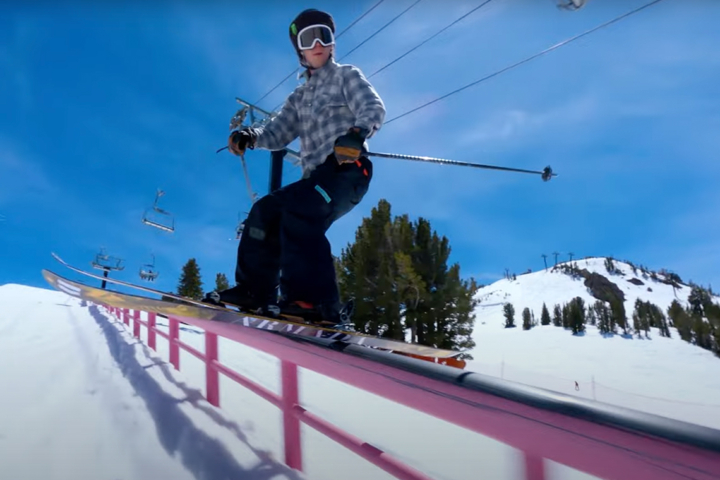