The infamous Line Traveling Circus is back with the second installment of season 13, “Isle of Raccoon Dogs,” and the antics are at an all-time high. Rippin’ across Japan, Andy Perry and the gang find themselves in Hakuba, Rusutsu and seemingly every nook and cranny in between. From bush wackin’ in search of nipple-deep powder to “urbaning on a Buddha,” as Andy puts it, there is no limit to what or where these guys can ski.

BONUS—This episode not only provided ingenious skiing, but also a side dish of knowledge! Unknown to me, the Raccoon Dog, locally known as the Tanuki, is a raccoon-looking, fox-like animal native to east Asia and Japan. Much like the Traveling Circus crew, it lives in packs and will eat just about anything it can get its paws on. Also like many in the Traveling Circus, it is known for its huge cahonas. While this creature was not spotted on the adventure, it remains a great analogy for the crew.

This episode is as class TC as can be. The pressure to conform or change can be overwhelming these days, and it is awesome to see these guys still doing it exactly how they want to. A winning formula is just that, and this right here is absolutely a winning formula. Hell, we even got the brief return of Disco Stu! The classic comedy of Traveling Circus rings true in all content they put out, and this episode is no different. Thank you to Andy and friends for continuously creating content that puts a smile on skiers faces everywhere. 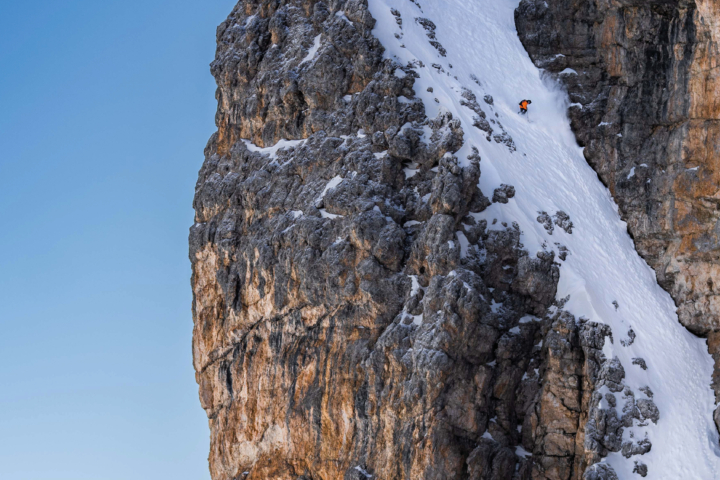 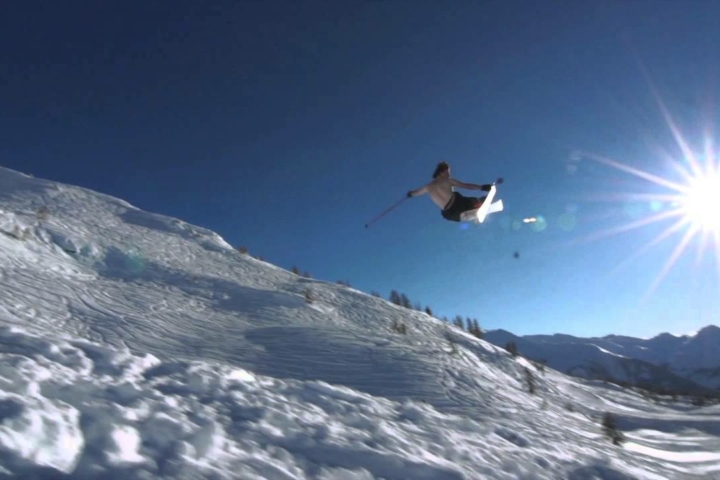 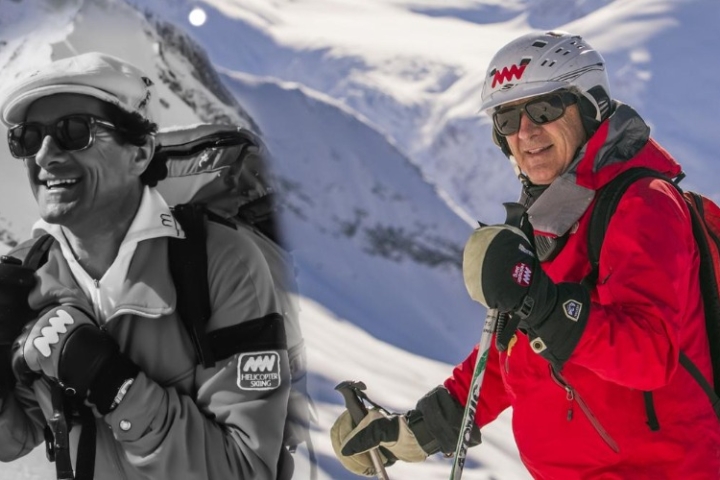 Watch: An ode to Mike Wiegele, the father of heli skiing 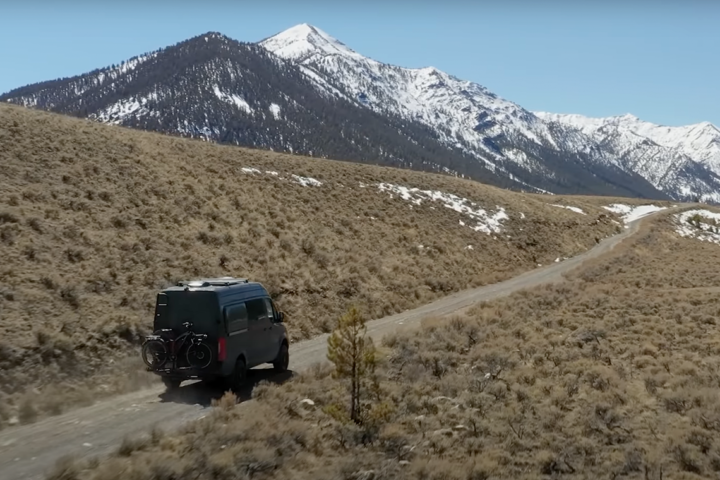 Cody Townsend treats the gearheads with The FIFTY van tour 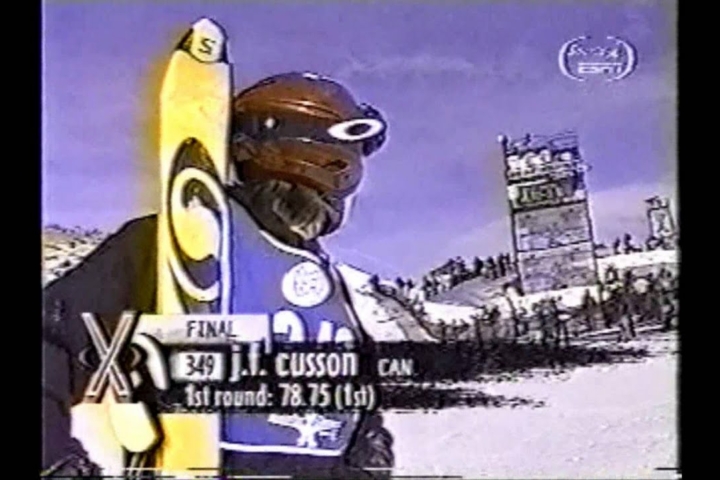 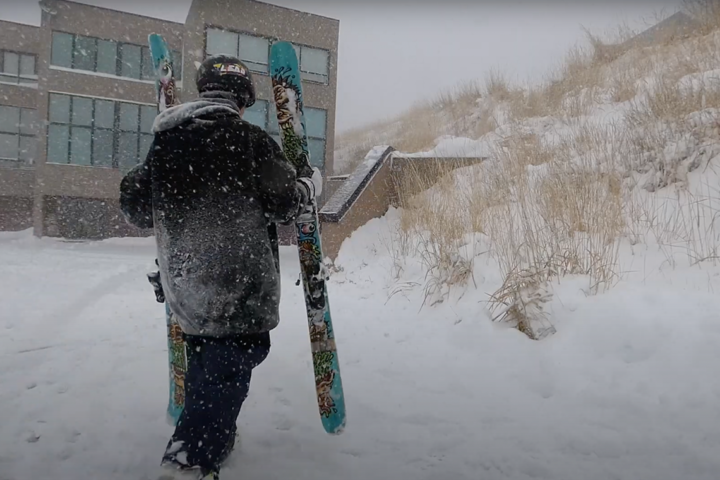 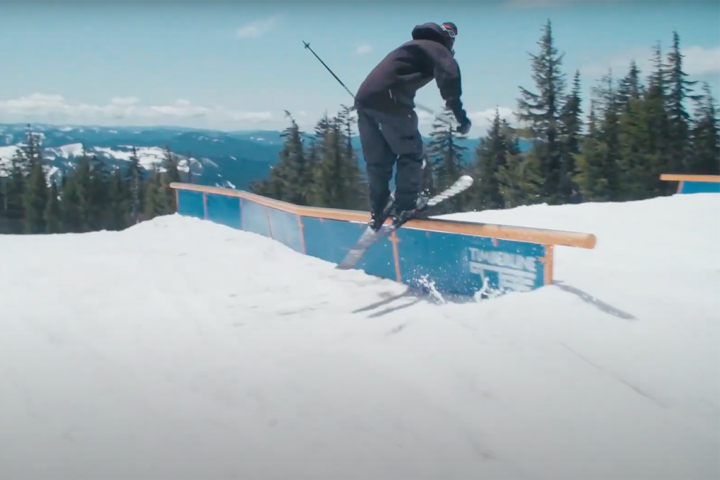 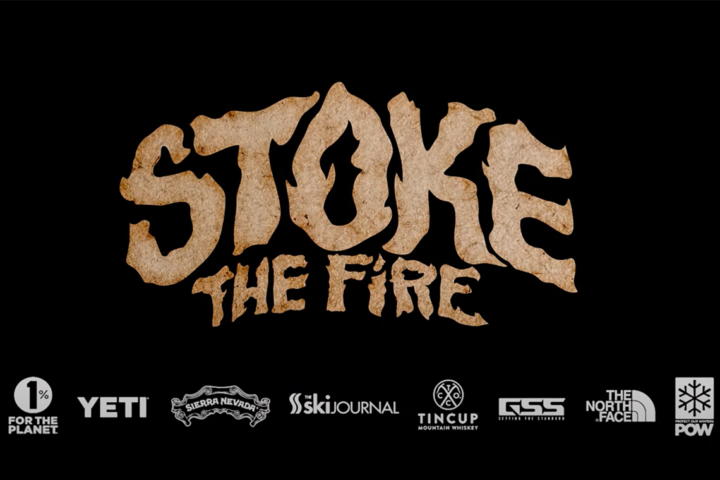 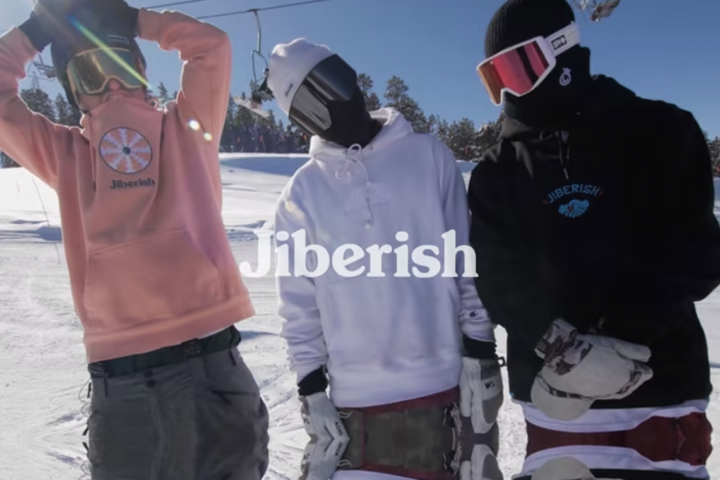 Summer Rewind: Cool off alongside Jiberish and friends with “A Walk in the Park”