A select few have ever had the honor of standing on top of the podium at the Bec Des Rosses, the final stop of the Freeride World Tour, high in the Switzerland Alps. However, through immense dedication and hard work, some are able to achieve this coveted award not just once, but multiple times. One of those star studded skiers is Arianna Tricomi, the Italian stallion who has proven that she is one of the most dominant big-mountain riders in the world—and she’s recently crossed a special milestone, becoming the first skier in history to win the Freeride world tour title back to back-to-back… to back.

When the COVID-19 shutdowns forced an early end to last year’s tour, Arianna sat atop the leaderboard in the women’s ski division, and was crowned champion, sealing the three-peat. Many would have been overly satisfied with this win, and rightfully so; she proved herself in two, nearly three, full consecutive seasons. But being the never-satisfied winner that she is, she decided to saddle up the sticks and head for the hills to ski the Bec on her own.

Alongside Carl Renvall, the two ascended the Switzerland peaks via bicycle, foot and ski, to stand on top of the Bec one final time last season, truly putting the icing on top of the cake. During this run, however, Arianna steered away from her usual high flying antics, and savored the pure joy of every turn on the way down; a fitting reward for an incredible achievement. With the the countdown for this year’s FWT down to just 29 days, no doubt Arianna is ready to defend the throne with all she has. 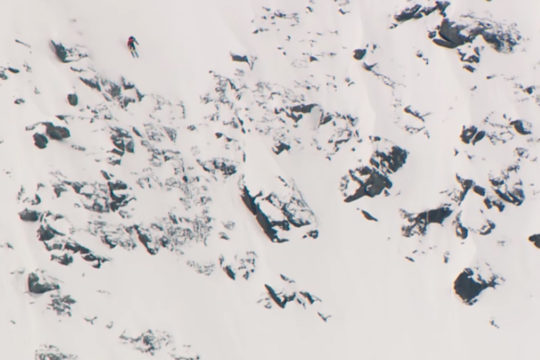 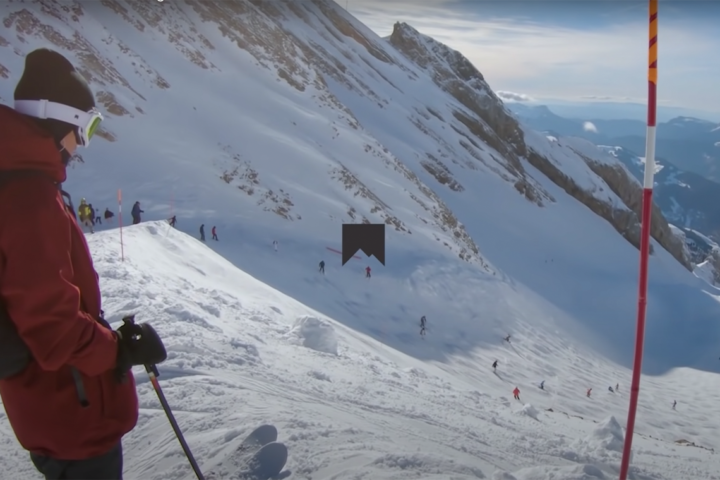 [Must-watch] Candide Thovex returns with “A Bit of Skiing”