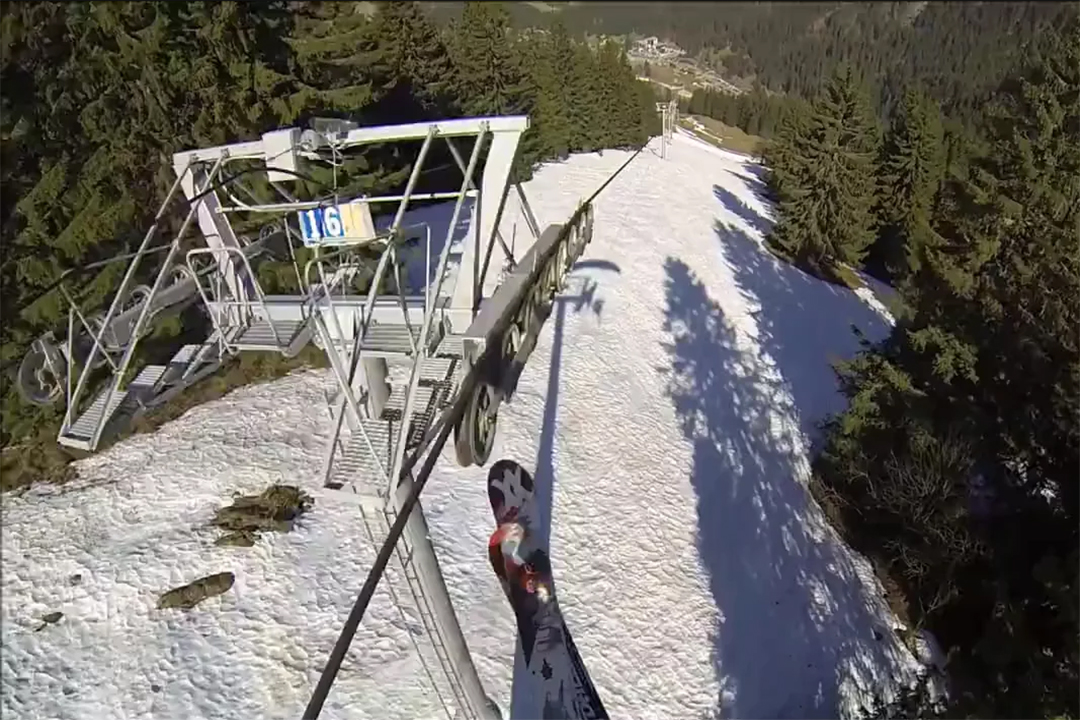 From absolutely massive double backflips to jaw dropping creativity in the streets, to the Olympics, to unthinkable lines and of course some epic fails, too, we’ve seen it all in 2014. This week, team FREESKIER presents the top 10 most-popular videos of the year for your viewing pleasure. We hope you enjoy reliving the wild times as much as we did. Cheers to another season of unforgettable shred.

The Real Skifi bunch brought the usual antics with episode 11 of the ever-popular web-series. This time, the Finnish creatives take on the terrain park at Bear Mountain in southern California as well as a plethora of street spots. These dudes are getting better and better at finding unique ways to tackle (and re-define) the basic elements of skiing.

The third installment of Sherpas Cinema’s Sculpted in Time series features 88-year-old local Eddie Hunter and his deep rooted connection with Mt. Norquay in Banff National Park. “Born in 1926, the same year Mt. Norquay was established, Eddie has been skiing Banff’s first ski resort for over 80 years. Eddie escorts the viewer through Norquay’s past and present, sharing the impact the mountains have had in his life and which he proudly passes onto his children,” writes SkiBig3 via its YouTube page.

This wild video showcases speed rider Valentin Delluc as he takes a little flight over an unspecified ski resort and greases the cables of a chairlift. Insanity.

It’s always hard to get up after a body slam to the face. What a champion.

In April, we wrote: “This video is yet another example of the damage caused by careless snowboarders out on the hill. In the clip, the knuckle dragger in question throws caution to the wind, airing off a jump without checking for obstacles in the landing. It just so happened that two innocent skiers were having a delightful conversation on the other side, deciding where to get a margarita. Bottom line, this snowboarder is a careless jerk.” Folks didn’t seem to catch the sarcasm, and as such, we racked up 450+ amazing comments. Trolling FTW.

Watch Jesper Tjäder throw one of the biggest double backflips in the history of the world. Of all of the different routes through the Nine Knights castle, Tjäder takes the most treacherous, a 37-meter transfer over the halfpipe. That’s 120 feet.

#4 | Playmates teach you how to wax your sticks

Don’t know how to wax your sticks? Never fear, Playmates Taylor and Natalia have got you covered.

#3 | Candide Thovex: One Of Those Days

“A usual skiing day for Candide [Thovex] in his home resort, could have ended in a better way this time!” Writes Quiksilver via its YouTube page. “Out skiing with his friend Aziz Benkrich (red pants), we should probably tell you: don’t try this at home!”

Thank you for this, gorgeous babe and co. Thank you very much.

#1 | Cody Townsend shreds the gnarliest line of his life

Related: The 2014 Skier of the Year winners are… 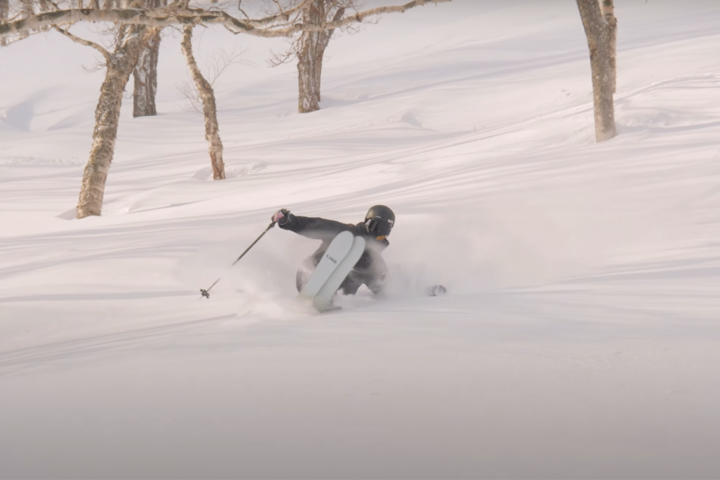 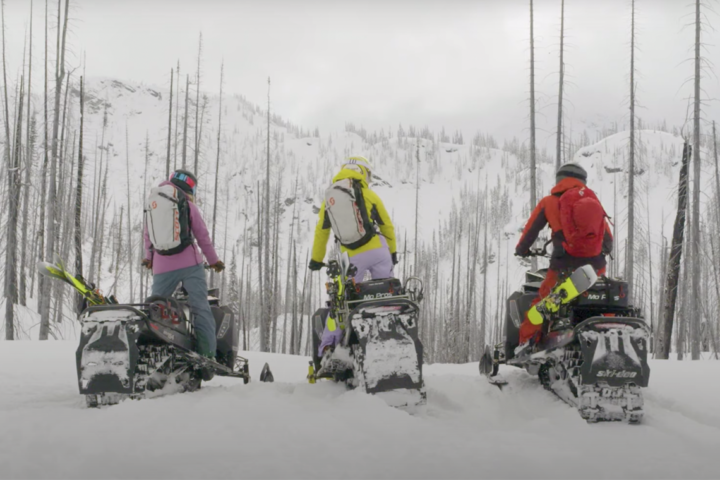 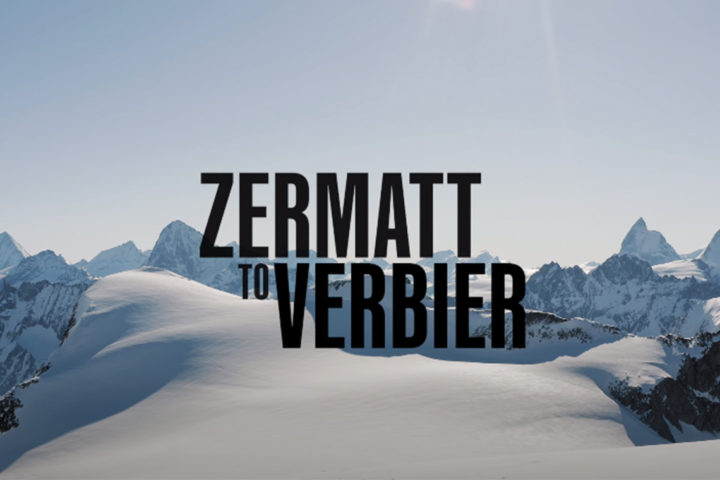 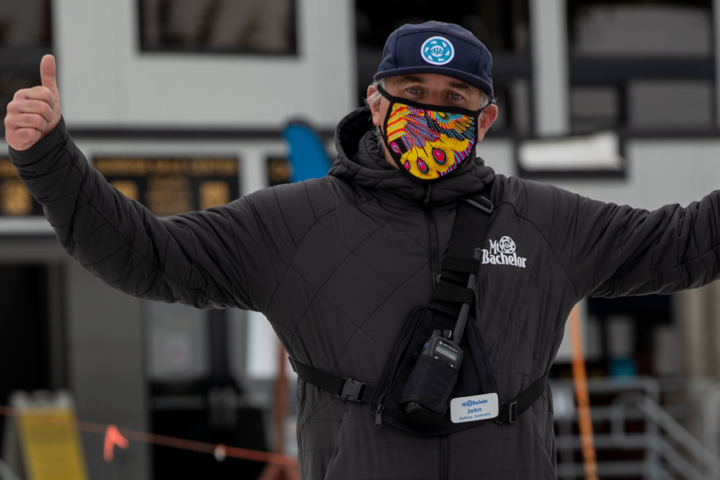 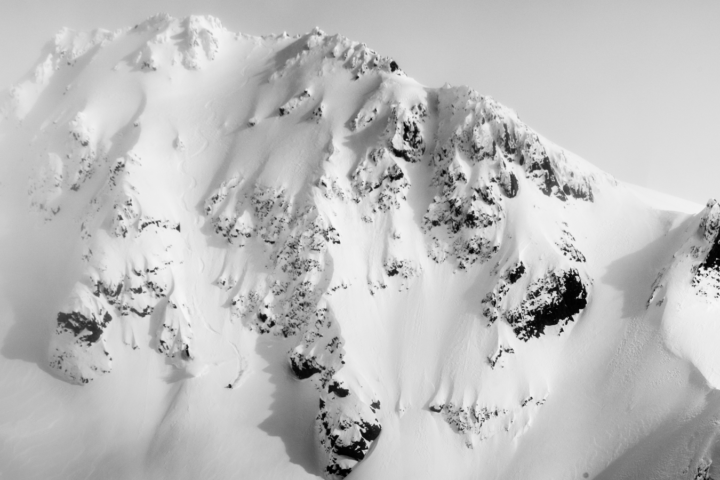 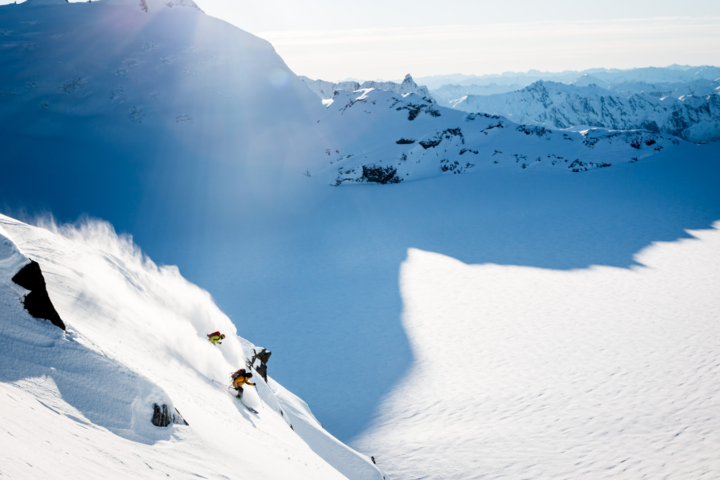 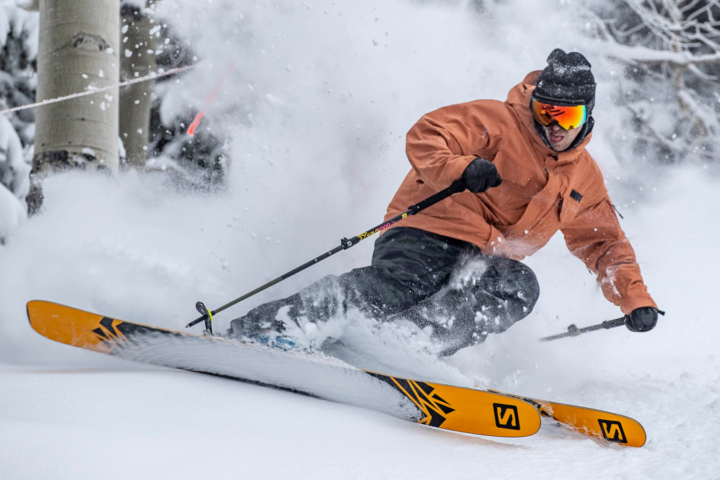 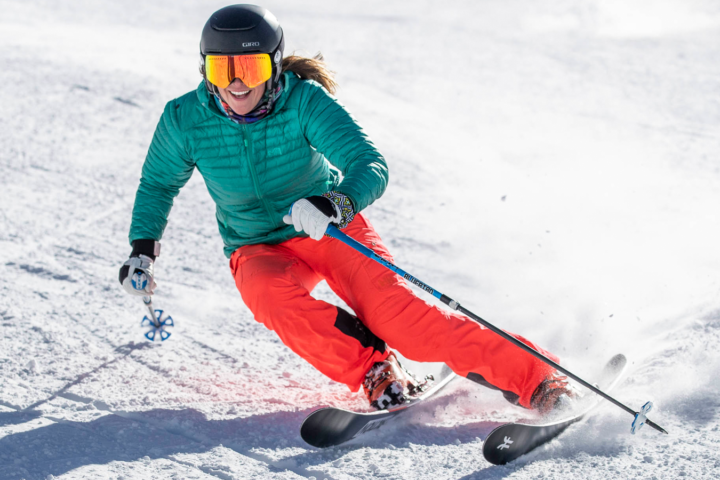