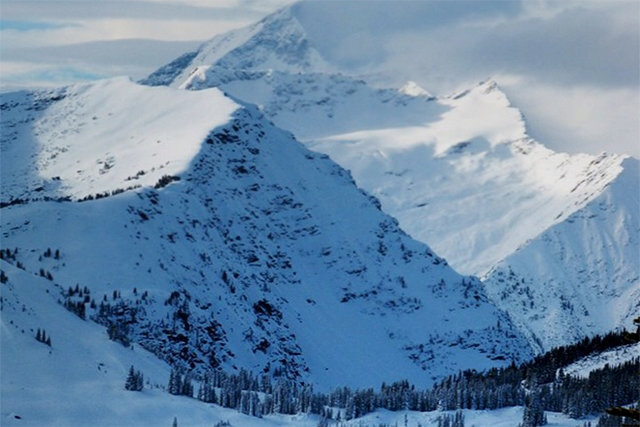 Published on June 4, 2015
by Thacher Stone
Share
Tweet
Pin
Email
This summer, FREESKIER will be highlighting a collection of the greatest ‘grams of the 2014-15 season as seen through the eyes of industry veterans and professionals. The Best of Instagram series will showcase the favorite images and 15-second clips from select athletes, photographers and media crews from this past ski season. Enjoy the ride and be sure to give these guys a follow and a double-tap the next time you’re scrolling through your feed.

First up, MSP Films brings us its pick-of-the-litter shots from the 2014-15 shred season. From park shoots, to backcountry adventures and beyond, the crew made it happen all year long, bagging content for their feature film, due to premiere this fall. Enjoy the collection of content from the seasoned vets, below.

Note: The following words and photo captions are provided by MSP Films.

MSP’s getting ready to head back to this little gem.

Sentry Lodge has been one of MSP’s staple shooting locations for several years now. Tucked away in a remote part of British Columbia with access to incredible terrain, our whole crew always gets excited about this trip because it’s usually one of the first shoots of the season and the conditions rarely disappoint. This is the image that represented the official start of MSP’s filming season.

Good times in Italy with @bobby_brown1 running follow cams for the locals. What a guy, huh? Photo: @scottgaffski

We have all become so accustomed to seeing pics of the top guys spinning and flipping through the park that it’s refreshing to get a different perspective once in a while. During a February trip to Klausberg, Italy, Bob Brown and Sean Jordan sessioned this jump with a few of the locals and Bob even took a few laps to run follow cams for them. It’s cool when people get to see another side of these guys and realize that they’re having just as much fun doing this stuff for the same reasons as everyone else.

If you saw our post from yesterday, then you’ll know that @jamesheim is grinning ear to ear in this shot behind all the cold smoke. Part 2 of our gallery from @kirororesort is live at Skimovie.com (direct link in profile). #kirorobackcountry #kiroropro

Our team made the pilgrimage to Japan again this year just like every other film crew in the ski business. Given the unusual conditions throughout North America, a pow trip to Japan seemed like a no-brainer. Our guys had never shot around Kiroro before, so it was a great opportunity to check out some new terrain. Here, James Heim dives in on the first or second day of the trip. We love how the cold smoke from his last turn is still hanging in the air behind him.

@markus1eder getting rad during our recent trip to Haines, AK. Photo: @jeffcricco

It’s been a few years since we’ve been to Haines, but we know that place has the goods. It was a busy season during March and April this year, with lots of film crews trying to operate in the same zones at the same time. But our team showed up to an unprecedented five-day stretch of blue skies and good snow. This shot was captured a little later in the trip after a stretch of down days that left the crew hungry for more. Jeff Cricco caught Markus Eder in mid-rotation once they were able to get back out into field, resulting in one of the best images of the trip.

We were really fortunate to spend some time working with Aaron Blunck this season. Aaron’s a born-and-raised Crested Butte kid, so obviously we’ve known that he’s been coming up through the ranks for a long time. He’s a great guy and has skills that extend beyond his specialty, the halfpipe. He was on a few MSP shoots this season – this one is from our most recent trip to Iceland, where he and the rest of the crew had to get creative due to the suboptimal snow conditions. Here he is executing perfect form during a hand drag over a road tunnel.

3 thoughts on “The Best of Instagram: MSP Films’ top 5 shots of the year”