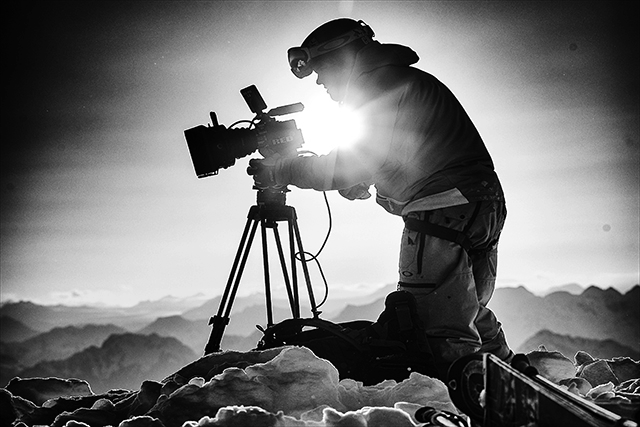 Being a filmer was never in my plans. It just happened. As is the case for many of us, skiing is where I’ve met a majority of my closest friends. Growing up, when we weren’t on the slopes, we were religiously studying ski films. Naturally, we began bringing cameras to the hill to film each other for fun—ultimately birthing our first “crew,” Ohio Freestyle.

Without realizing it, I had let my passion for skiing evolve into an unofficial film school. My ongoing education now spans a decade, and it’s taken me on the most incredible ride. I’ve traveled all over the map, pointing cameras at people I once looked up to. Working collectively with these skiers to stomp and capture tricks is exhilarating. The best of them have a vision of how they want their shots and film segments to turn out, and as a filmmaker you’re trusted to make these concepts a reality. It’s this challenge that keeps me coming back for more.

To achieve the desired end, I let things happen naturally in front of the lens. After all, the skier is the one creating the moment, filmers are there simply to capture it, whether it’s a never-before-done trick or just a candid lifestyle shot. When the individual behind the lens begins to direct a skier, the natural feeling that makes ski films so enjoyable—in my opinion—is at risk.

Seasoned veteran Mike Hornbeck says, “In my experience, a lot of the priceless moments you capture are not by design. They are not the ones that take hours to set up. It’s a delicate balance.” In a perfect world, you’d have the time and luxury to set up a Hollywood studio on the side of a mountain or alongside a handrail, but we’re working with many variables. Snow and weather conditions, losing light, police intervention and injury are just a few of the factors that dictate how long we have to capture a shot. It’s easy to get caught up in trying to bag the perfect clip, but sometimes you have to step back and realize that the trick is what’s most important.

Level 1’s Freedle Coty says, “I have seen epic tricks ruined by poor shots, and I have seen mediocre tricks enhanced by a great shot. The balance is obviously combining both. Good tricks for the win overall though. Some films have done an incredible job of complementing the skiing with stunning imagery, but there is a growing trend of putting too much focus on becoming ‘epic.’”

The motivation for some is beginning to slip towards blowing minds with multiple helicopters, super slow motion, Cineflex stabilizers and other extremely expensive bells and whistles. Some folks are becoming so caught up in the quest for epic that the essence of what makes our sport so special—the rawness—is lost.

There’s a ton of hype behind big-budget releases, but money alone doesn’t make a film any better. Coty asserts, “Big budget films, even with every fancy trick at their disposal, can often feel very sterile and lifeless. Vibe makes a good film. That is the basis for connecting with an audience, core or mainstream. It is an overall X-factor that money cannot buy. Whether that be personality, music, style—whatever it is, it’s crucial.”

I believe a good measure of a successful video is re-watchability; Connecting with an audience and getting that group excited about skiing is the key. “A small film crew with good energy can deliver an entertaining product based on vibes alone, something that often gets lost in a heavily produced, high-budget film project,” says Hornbeck.

Of course, the ways in which people consume media has changed drastically in the past 10 years. In addition to working on film segments and full-length movies, skiers now have many avenues to showcase their talents, from full web series to online segments and video contests. It’s an exciting time as the world of ski media is more diverse than ever before. I just hope that budgets industry-wide will be used to fuel video projects that benefit the skiers most, rather than helis chasing each other in 1,000 frames per second.

Viewers can make a difference by following and supporting the types of videos they like. Whether you’re buying movies, rocking a T-shirt or showing up at your local film premiere, in a small industry like ours, only you have the power to keep your favorite crew around for another year.

Related: The Big Picture: The finer points of the Indie ski film 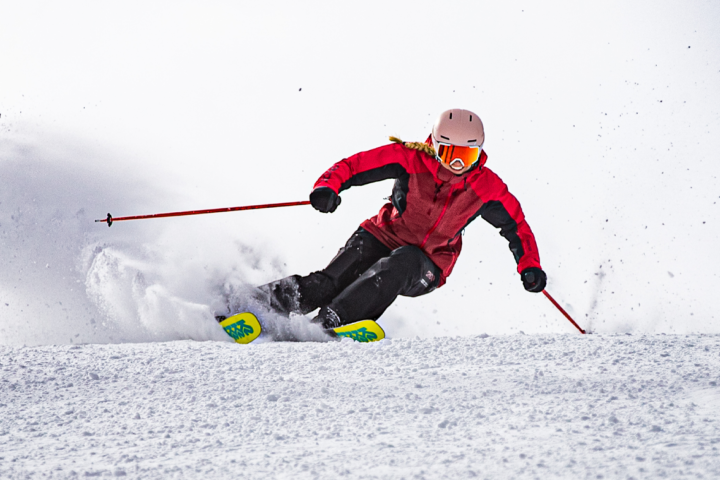 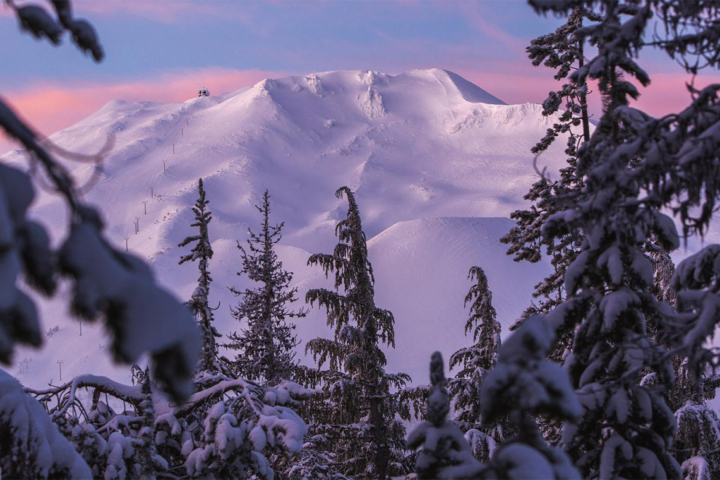 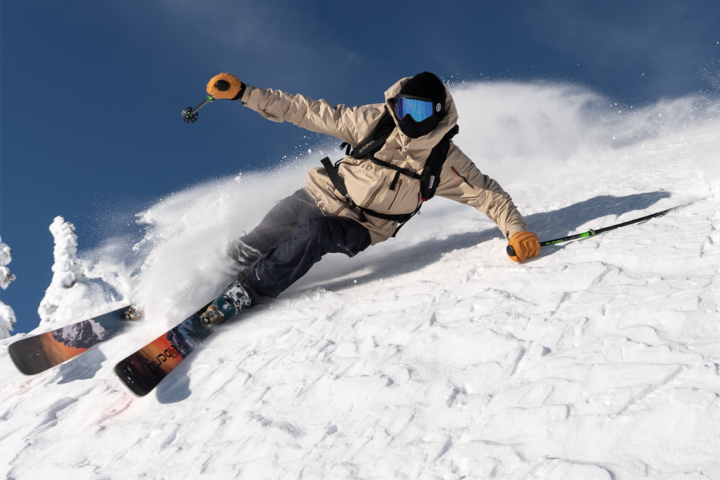