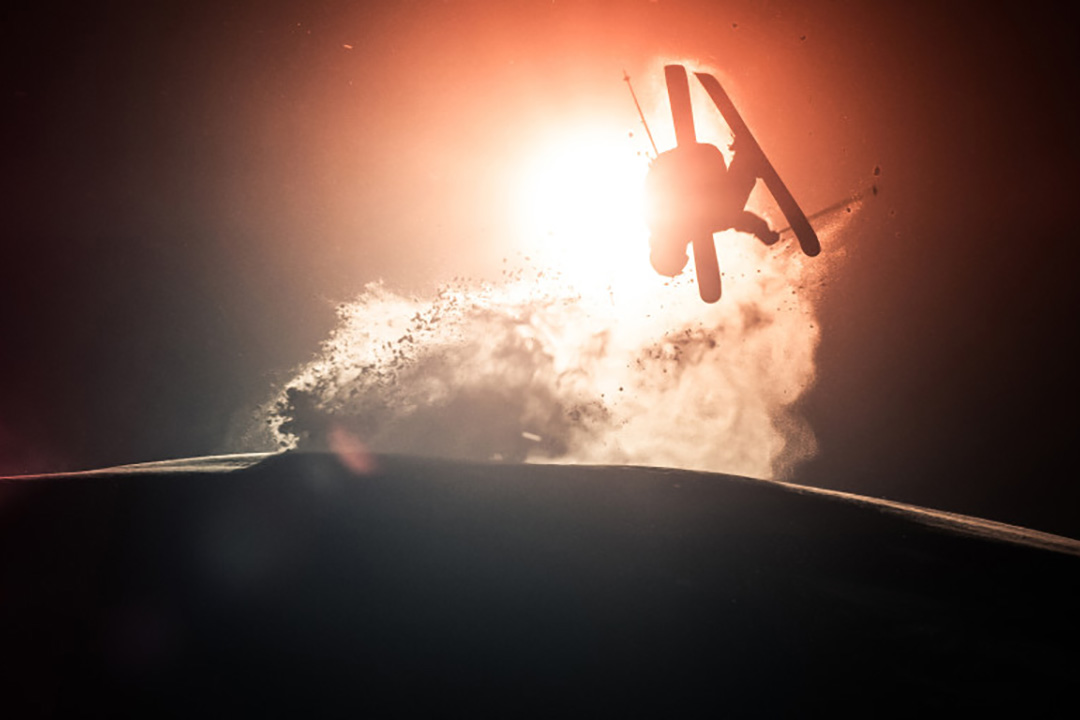 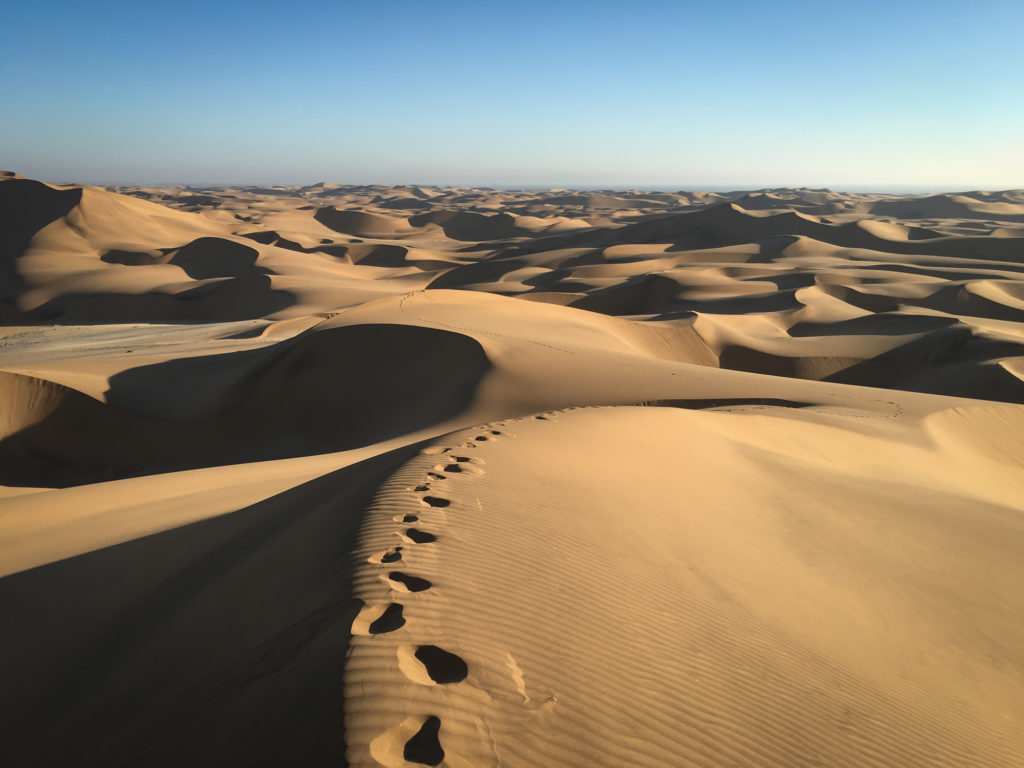 MSP Films has officially announced its new flick, Ruin and Rose; the film will premiere this fall. Starring 18 of the sport’s biggest names (roster below), the film was shot on location in Alaska, Austria, British Columbia, Bulgaria, California, France, Switzerland and Namibia. Specifically, “the breathtaking sands of Namibia.” Cue: Thousands of skiers scratching their heads in regards to the header image and this film’s relation to the high, dry deserts of a southwest African nation.

A world without water, consumed by sand: this is the Big Empty. On the edge of the endless desert, a group of children survive alone in the ruin of the now. When a young boy unearths an ancient relic hinting at the lost wonders of winter, he sets off in search of the ghosts that once called the mountains their home. This bold cindematic experience balances stunning skiing with a wild and hopeful journey into the forgotten lands of myth and magic beyond the Empty.

In order to transcend the skier’s living room and appeal to a larger audience, MSP tapped the ever-talented writer/director, Ben Sturgulewski—who produces DPS Skis’ The Shadow Campaign series and has written and filmed some of Sweetgrass Productions’ most acclaimed film segments—to assist with this project. Sturgulewski’s history almost certainly confirms Ruin and Rose will come complete with extraordinary visuals alongside a compelling storyline—one that is relatable to anyone and everyone. 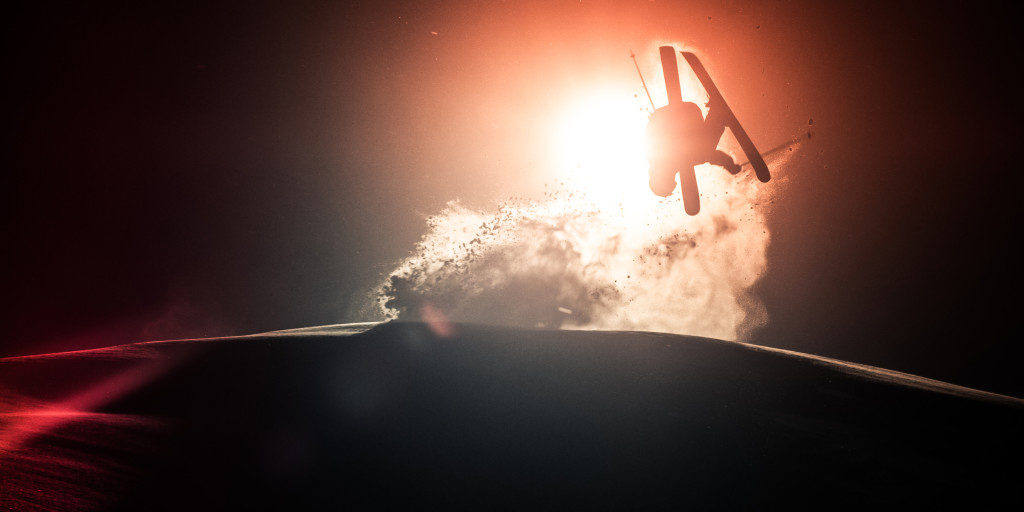 “This was an incredible winter for [our] film crews and we were lucky to explore a lot of new places and try new things, from jibbing Communist ruins in Bulgaria to camping on a glacier in Alaska for three weeks,” says MSP’s Michael “Hansee” Hans. “We’ve got hours of incredible footage to work with this year, courtesy of an extraordinarily talented team of cinematographers and an equally amazing group of skiers. Look out for some all-time performances by Abma, Hjorleifson, Eder, and [FREESKIER’s 2015 Skier of the Year] Sammy Carlson, among many others.”

Related: An Interactive Tour of Chamonix’s Most-Coveted Line – The Mallory

So, when can you expect to see a trailer? According to Hans, “it will be coming soon.” He adds, “there’s a very unique and exciting film shoot underway as we speak that is going to add a lot of mystique and production value to the trailer.”

As for an expected world premiere, Hans notes, “the world premiere is happening in mid-September. We’re working on some pretty fun plans for that initial release date, and all of those details will be included in an upcoming announcement. The North American movie tour will kick off immediately after the premiere through the end of October, with international premieres happening worldwide throughout the fall.”