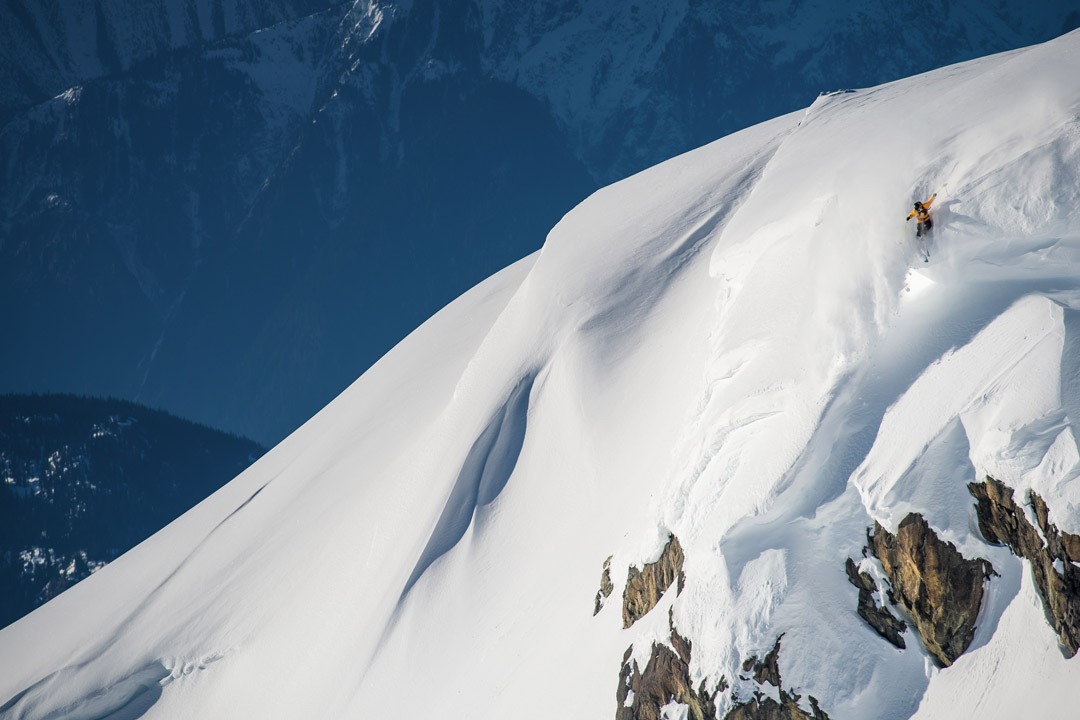 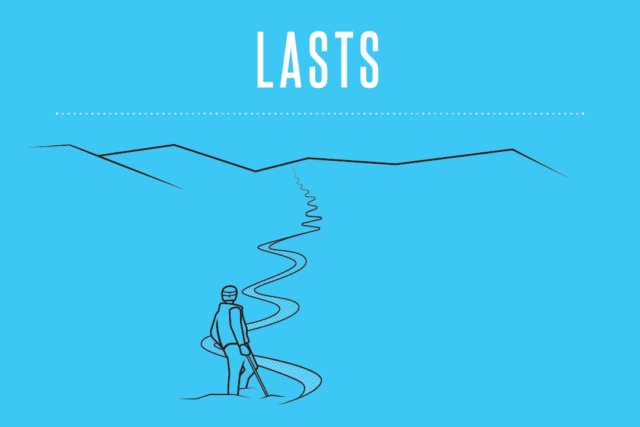 “Lasts” is a column that gives pro skiers the time and space to reflect on their pasts through various questions; some serious, some not.

When you grow up among the pow-laden mountains of British Columbia, you’re bound to be one heck of a skier. Logan Pehota, however, goes above and beyond that expectation. A force to be reckoned with on the Freeride World Tour, he’s currently ranked second going into the 2016-17 season, much thanks to a win at the highly acclaimed Haines, Alaska competition last March. Taking all of this into consideration, the hard-rippin’ Canadian has plenty to reflect on, making him a great candidate for our column, Lasts. 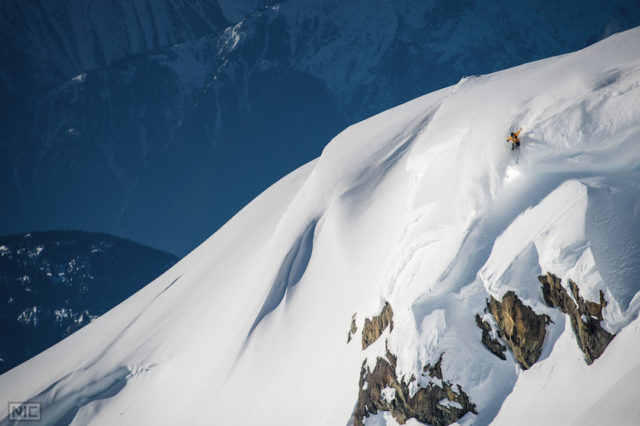 The last place I skied was Stubai, Austria. We were there filming for a Red Bull project that I can’t talk about; top secret crap. I wasn’t there long at all ’cause I tweaked my knee doing a simple 360… still a great trip, though. Got to meet a lot of cool people and skiing in Austria is rad.

The last(ing) memory from that place is eating sh#t and having to leave the shoot early. I just did a 360 on this backcountry jump, went a little too big and got worked in the springish conditions of the landing. My knee moved in some ways that it definitely shouldn’t have done, but I still managed to ski out of it—admittedly wincing a fair bit.

If someone was spending their last day on Earth, I’d tell them to ski at Mont Blanc, Chamonix. It’s one of the most amazing mountains I’ve ever been on in my life. Near-vertical tram to the top; knife-like ridges everywhere; massive glaciers; crazy-steep, endless couloirs; no-fall zones. It’s really something you have to experience to fully understand.

The last perfect backflip I did was actually years ago. I’m more of a flat 3 kind of guy.

The last totally botched backflip I did was also many years ago. I was on Blackcomb with my high school homies, over-rotated and smacked my dome real good. That’s why I’ve stuck to flat 3s ever since; I don’t like being blind to the landing at all. 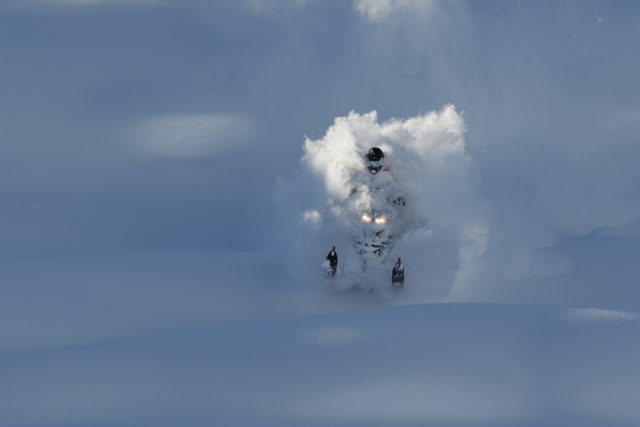 Kid knows his way around a sled, too. Photo: Eric Pehota

The last lesson I learned was talk is cheap.

The last time I scared myself on skis was skiing in Stubai. Went over a blind roller and landed on a bunch of rocks.

The last thing someone said about Canadian politics was Trump.

The last TV series I binge-watched was Last Chance U.

The last concert I went to was Flume.

The last thing I bought was two flats of of Hey Y’Alls.

The last hobby I picked up was Frolf. 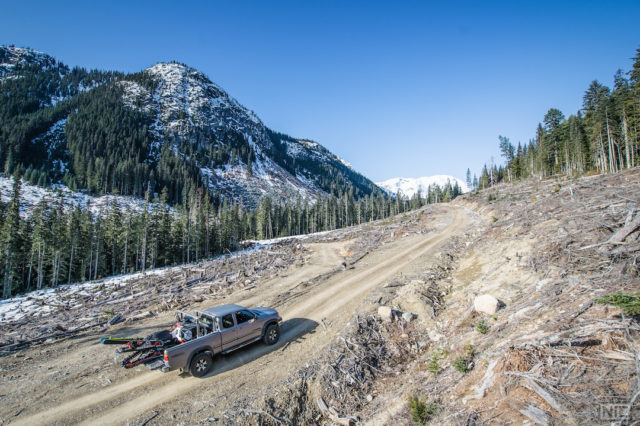 All rigged up and heading into the mountains. Photo: Nic Alegre

The last piece of ski gear I recommended to someone was Rossignol Squad 7s.

The last thing I stole was beer. From a friend, that is.

The last time I got punched was when some whack security guard hit me with a baton in Chamonix.

The last thing I regretted eating was a McDonald’s burger.

The last time I was scared was this morning when I almost backed my friend’s car into a parked car.

The last thing I wish to say right now is if you ain’t first you’re last. 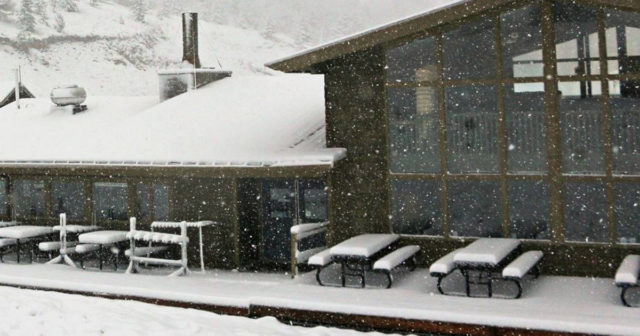 1 thought on “LASTS: Logan Pehota takes a look back before diving into another winter”