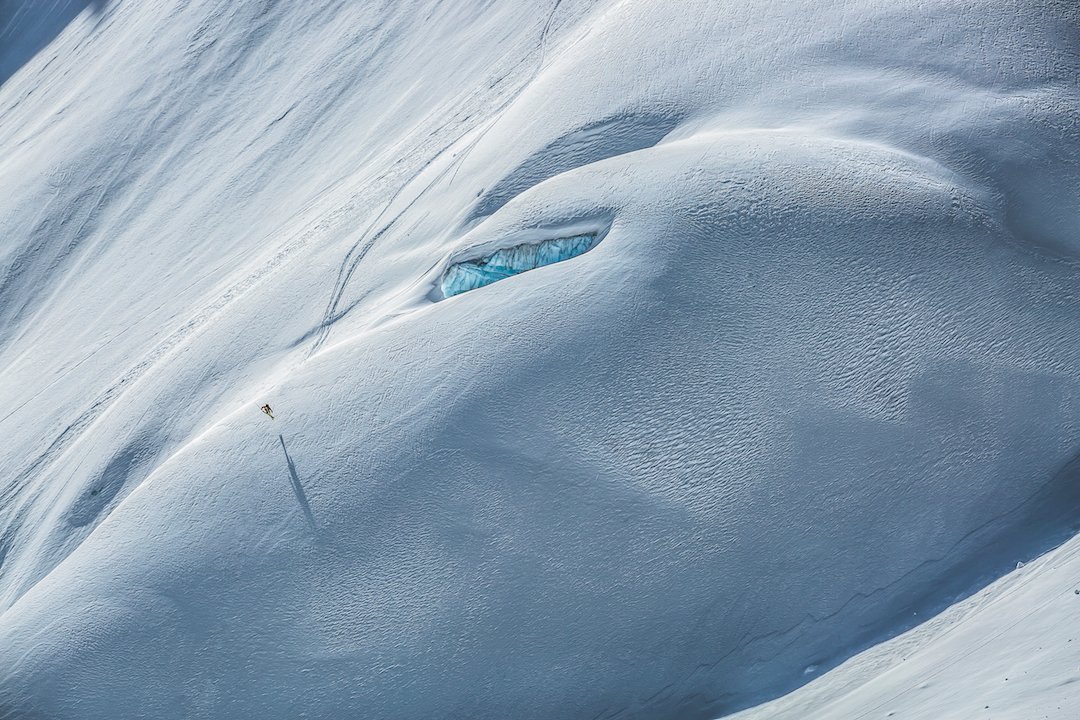 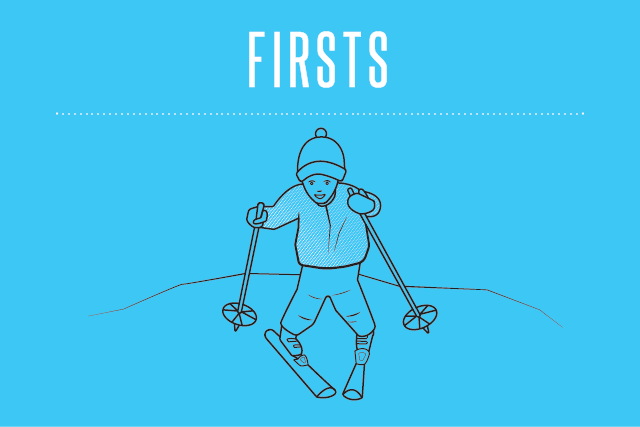 Most pro skiers learn how to shred as soon as they can stand up on their own two feet. Mark Abma started when he was 10. His first time was at Mt. Washington, located on Vancouver Island, British Columbia, and he says he was hooked from the first snow plow. Since then, the Canadian has earned widespread respect and fame; he’s starred in the sport’s most acclaimed films for well over a decade and traveled the world with skiing’s very best. He reflects on all of this in the latest edition of “Firsts.” 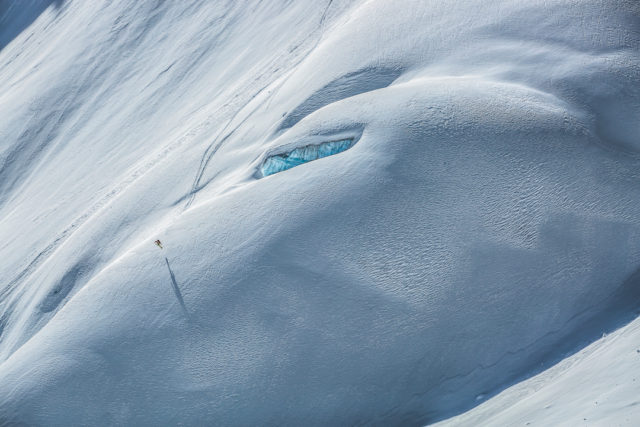 The first thing you need to know about me is
that I don’t have much of a sense of smell, which definitely has its perks. For example, spending three weeks camping on a glacier in Alaska with 10 other stinky dudes and not being able to smell fermenting gear is pretty sweet. I don’t even detect farts, which is great for me but not so much for people hanging out with me.

The first thing I did this morning was make a smoothie and go for a bike ride. Eating well and being active outside are both big parts of my life. While I do fail sometimes, I do my best to maintain a healthy lifestyle. I find I’m happier when I put good food in my body and exercise regularly. Biking is my newfound off-snow passion that has transformed my life. Starting my day off this way means my energy levels are higher and life seems to flow much more naturally.

Yep, I still like playing in the rain! #theexperienceiseverything

The first time I crashed super hard was on a trip with MSP Films. I came out of a line with some extra heat and the run-out turned out to be frozen avalanche debris. I held on as long as I could until I inevitably got sent into the first tomahawk I had ever experienced. This kind of crash has you rotating so fast that your arms and legs feel like they are going to get ripped off your body. There’s nothing you can do but relax and roll with the punches during a crash like that.

The first ski movie I ever watched was P-Tex, Lies and Duct Tape (1994). Scot Schmidt was my idol at the time and I did everything I could to replicate his skiing style. I worked all summer so that I could buy a [Schmidt-inspired] Steep Tech Jacket, by The North Face. I crossed my skis like him and tried mimicking his jump turns. For all you younger folks out there, that’s how we used to turn on skinny skis.

The first ski movie I ever starred in was Ready, Fire, Aim with Poor Boyz Productions (2003). I was very lucky that year to have Anthony Boronowski take me under his wing. I moved into a house in Whistler with him, Julien Regnier and JP Auclair—a dream come true. I was broke and trying to make it as a pro skier and they all helped me out. Whether it was Anthony fronting me rent money, JP teaching me how to build a kicker or Julien teaching me how to sled, I will always be thankful for all of their help. It was because of their support that I ended up getting a full-length film segment for the first time.

The first MSP film I starred in was Focused (2003). I still remember the day like it was yesterday. Guillaume Tessier from MSP found Chris Turpin and myself in the Whistler backcountry and said he wanted to film us. Needless to say, it was some extra motivation to throw down that day. After 14 years, it’s still an honor to work with MSP Films. They have played a huge part in helping me do what I’m doing today.

The first car I ever drove was a 1990 Honda Civic. It was lowered, had a loud exhaust and shitty stereo system, but I thought it was super dope. It was horrible in the snow and pretty impractical, but I rallied that car hard for five years until she finally ended up in a ditch.

The first thing you need to know about the environment is that although it is quite resilient, it’s also incredibly sensitive. Every action has a reaction and, unfortunately, the only time the environment can speak up for itself is through massive hurricanes, floods and other natural disasters. I don’t think the solution is for us to live under a rock and avoid making any impact on the planet. I think it’s hard for some people to see what’s happening to the Earth if they never leave the cities that they live in. I believe it’s important for people to get out and enjoy nature in all her glory in order to appreciate the environment and notice what’s occurring—both good and bad.

This 3rd growth forest has always struck me as being beautiful…although I'm not a fan of clear cuts, it's that clearing that allows light to come through these trees. There's so much logging in BC in order to keep up with our current manner of building homes. It's sad to see the sacred forests being cut down, but it's amazing to see how quickly the trees come back. I wonder how long it takes for the magic to come back to the old growth forests…does it come back? I suppose all wounds heal after a while, but those scars are left to remind us.

The first beer I ever drank was probably a Kokanee that I stole from my dad. I went through a phase of crushing light beers and now I’m appreciating the craft breweries. Fermentation is an interesting process; I appreciate the art and mastery it takes to create a unique and good-flavored brew.

The first time I kissed a girl was when I was around seven years old. I was at the zoo and smacked one on her lips. I got so excited I started running around like a monkey, making weird monkey noises. What can I say? I was stoked. 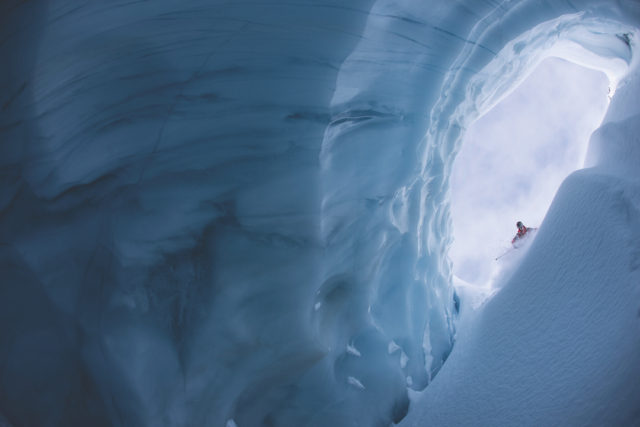 FIRSTS: Rory Bushfield talks throwing beers out of a plane, Dex the dog and more