Following the release of its thrill-packed film, Ruin and Rose, MSP Films is kicking off a series of athlete edits, starting with the one and only Eric Hjorleifson.

The edit includes various footage seen in the film, but also some new stuff that’s a real pleasure to watch. This guy is a true legend in the world of skiing, and he has proved that fact yet again via wild pillow lines, monstrous cliffs and more. 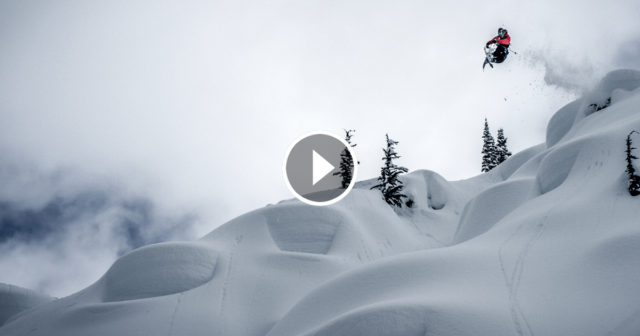 Instagrams from the squad

From back in the spring when we went to Revelstoke with a star-studded crew. It's always a treat to bring along @sammycarlson1 because he brings an energy and creative perspective that is hard to match. Here he is floating effortlessly over a nice roller. @armadaskis @oakleyskiing @rockstarenergy @selkirktangiers ⠀ #RuinAndRose #msp2016 #funinthemountains #dreamteam