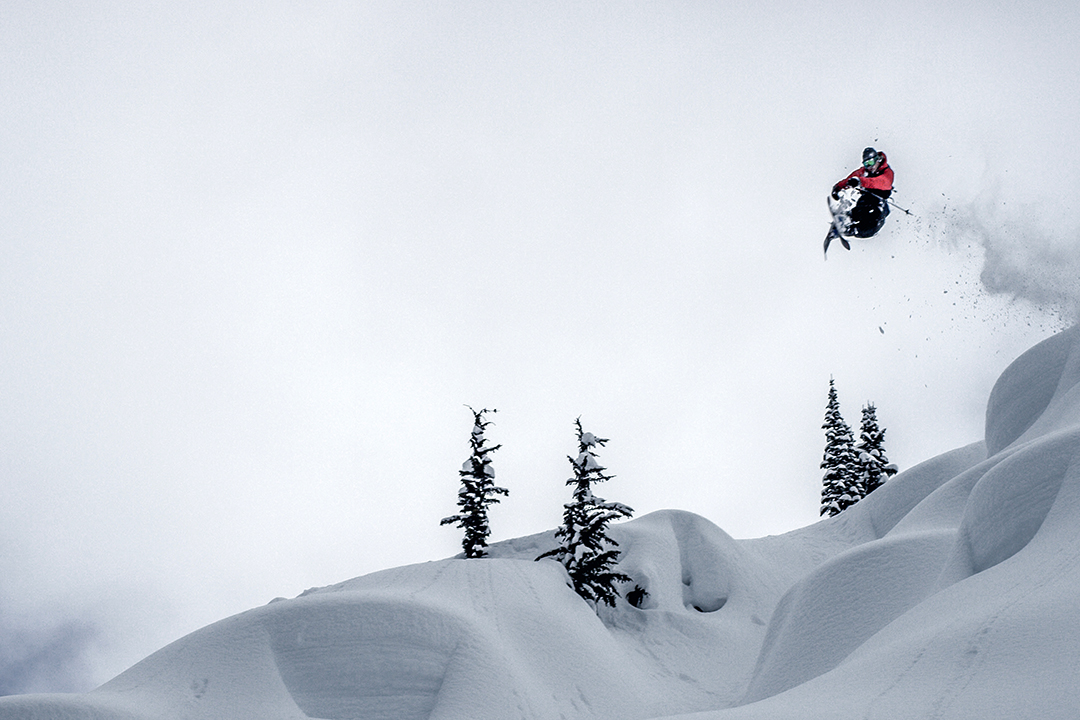 This year, Matchstick Productions (MSP) released its 24th offering, Ruin and Rose, an flick that you need to see as winter ramps up yet again. Unlike most ski films, this one is largely focused on a plot, following a young boy’s journey through the desert of a post-apocalyptic world, searching for water and mountains. And accompanying this mesmerizing plot is a plethora of action-packed skiing from some of the top athletes in the world.

If you have yet to see the film (or want to watch it over and over again), you’re in luck. As of today, Ruin and Rose is available worldwide on iTunes, Google Play, Vimeo On Demand, Amazon Video, Xbox, Vudu and FandangoNOW, as well as a DVD/Blu-ray combo set from Skimovie.com.

MSP has also been releasing athlete-specific edits, filled start-to-finish with badass ski footage. Check out the three that have been released so far, below, and keep an eye out for the rest to hit the internet in the following weeks from skiers such as Tanner Rainville, Sammy Carlson and Michelle Parker. 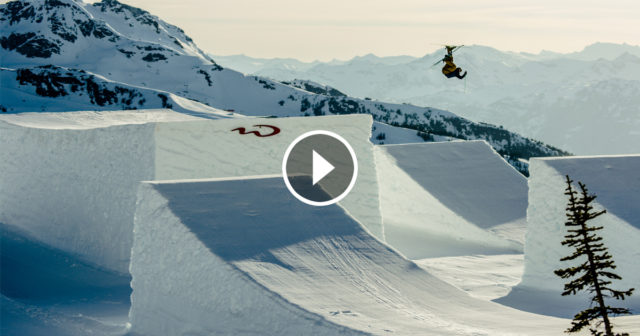 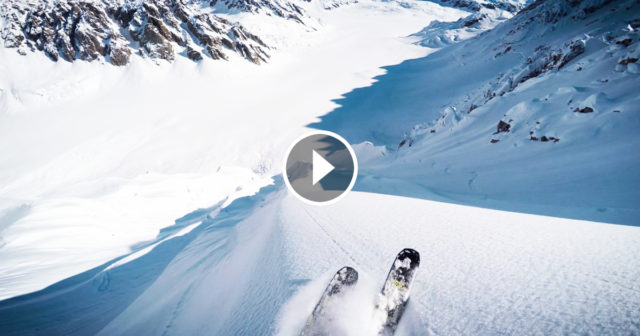 Mark Abma is the ultimate professor of “Sending It 101” 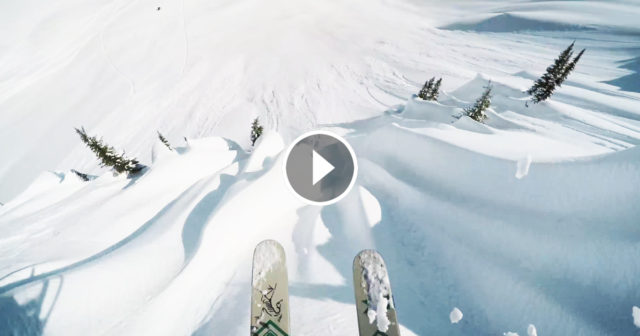 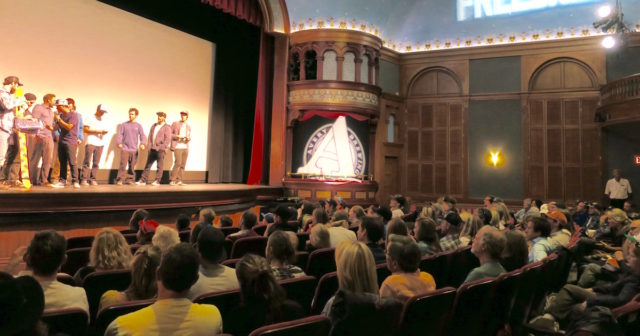 Matchstick Productions lights Aspen up with “Ruin and Rose” premiere

Grams from MSP and co.

From back in the spring when we went to Revelstoke with a star-studded crew. It's always a treat to bring along @sammycarlson1 because he brings an energy and creative perspective that is hard to match. Here he is floating effortlessly over a nice roller. @armadaskis @oakleyskiing @rockstarenergy @selkirktangiers ⠀ #RuinAndRose #msp2016 #funinthemountains #dreamteam

Looking forward to the @mspfilms premiere of Ruin and Rose in a couple of days! Got to do an interview with the MSP crew a few weeks back about my time in Whistler! Link to the interview is in my bio! #msp2016 #ruinandrose #mspairfactory #whistler #canada

With a substantial amount of snow being deposited in the alpine at @whistlerblackcomb, its zones like this that are transforming from rock faces to smooth and silky spine lines. Photo:@brynhughesphoto

Tahoe friends, tonight is the premier of @mspfilms Ruin and Rose at OVL. Two showings at 7 & 9PM. Doors open at 6. Go get fired up! Cannot wait to see this one. Here's fav skier @eric_hjorleifson getting after it this year and, as always, showing us the way. Definitely a segment not to be missed among many others. » #🍕🍟 #ruinandrose #mspfilms2016

@mspfilms is dropping a collection of my best shots filming for #RuinAndRose tomorrow. ✌ Hope it will get you fired up for the season! #AthleteEdit

Ting. Photo by @anikulapu || Pick up a copy of @freeskiermagazine for a quick Q&A

||Dub Misty 10||over the Hogs back on top of #mthood while filming for the #sammycproject 📸: @rueeedi You can buy the video on iTunes if you haven't yet!

I traveled halfway across the globe to partake in film making madness of the highest order. Did we achieve never before seen sand stunts? Maybe… Are we laying the groundwork for the future of snowless skiing? Probably not. History may show our efforts as inconsequential to the greater good of mankind, but I will not soon forget Africa or the good friends I have made here. #sandstuntin #msp2016, #ruinandrose and @mspfilms @outdoorresearch @dpsskis @zealoptics #skinamibia @markus1eder @sturgegram @janesmithisinfinite