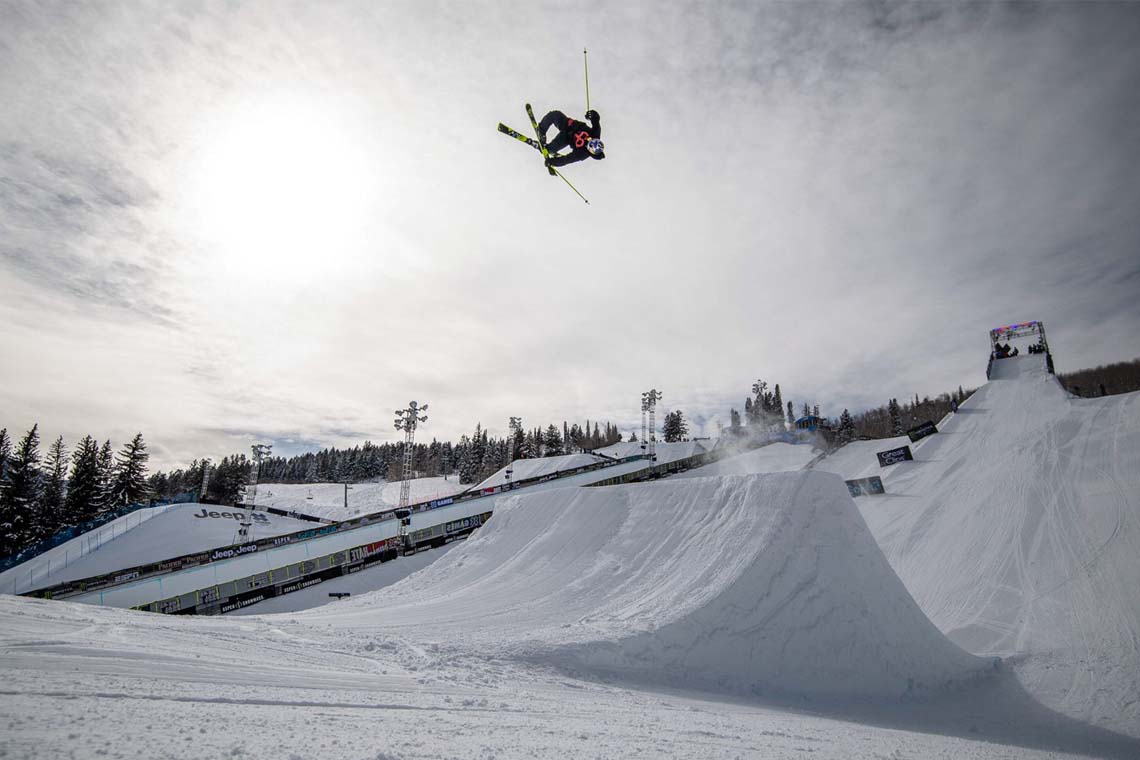 After more than two decades of putting the world’s best winter athletes on one of the biggest competition stages any snow sport has to offer, Winter X Games will expand its circuit to the Great White North for 2020 and the city of Calgary, Alberta, recently announced it will play host to the contest.

“We’re excited to be taking this step toward hosting the first X Games on Canadian snow,” Mayor of Calgary, Naheed Nenshi, said in an article from the Calgary Herald. “It’s about bringing Calgary to a world stage. The economic spinoffs are significant, and support our plans for tourism and economic development.”

The agreement, subject to corporate sponsorship, gives Calgary the exclusive rights to host the event for three years, starting in 2020, through 2022. The province of Canada has committed 13.5 million dollars to hosting and the city of Calgary will invest 1.8 million dollars per year for the three years. 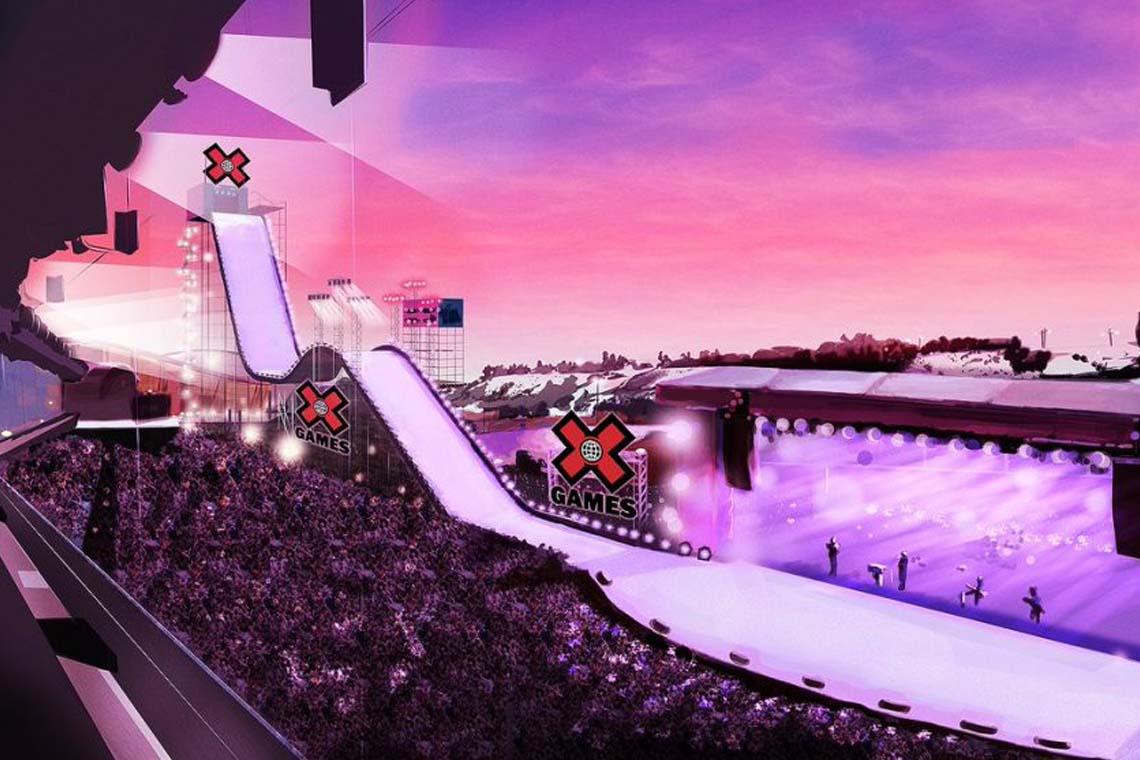 Official dates and specific discipline-related details are still in the works but a rendered image, above, of the Stampede Grandstand shows great potential as the big-air venue. There are also talks about having WinSport Canada’s Olympic Park as the venue for superpipe and slopestyle.

X Games Calgary is the competition’s most recent addition to its global expansion efforts, which also includes a winter/summer hybrid event in Norway, a summer event in Sydney, Australia, and winter and summer events in China that are scheduled to kick off later in 2019. 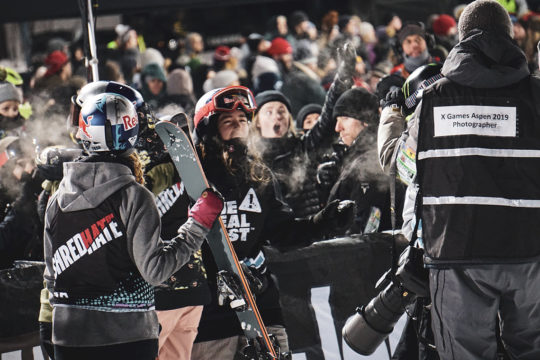