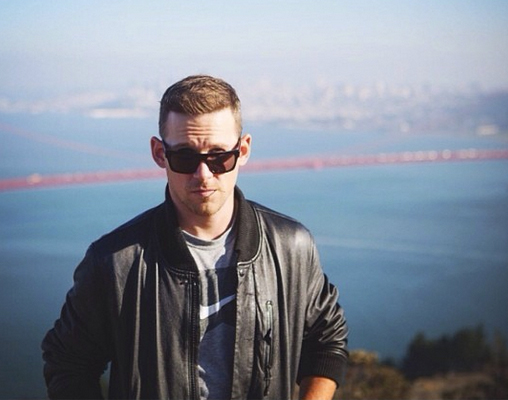 Following up on the heels of our “hottest women in freeskiing” post, as promised, we’re delivering the 10 hottest guys in freeskiing right now, as selected by the 10 hottest guys at Freeskier. There were some tough cuts that had to be made given the abundance of chiseled jawlines and six-pack abs, but we took the extra time to ensure the list was accurate. After all, the ski industry’s continued success depends on these very important “top 10s.” 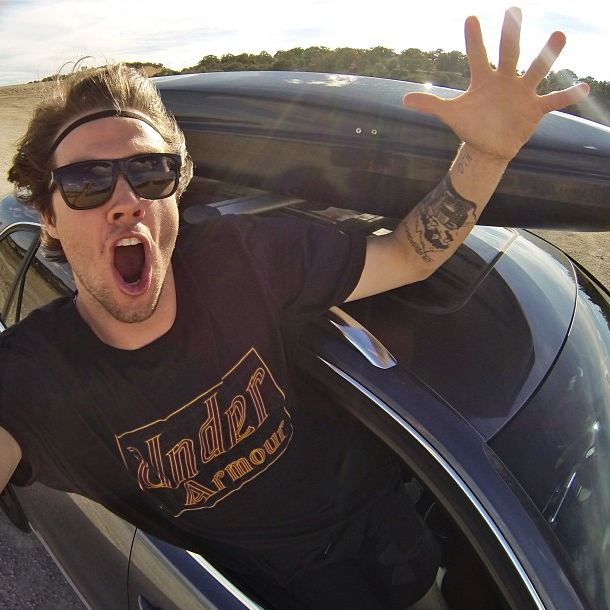 A four-time X Games gold medalist and one of the best damn slope skiers on the planet, Bobby, for a while, at least, was dubbed skiing’s “teen heartthrob,” a title he was eager to eradicate. While Bobby has aged, now 22 years old, it’s not uncommon to overhear ladies on the hill giggle, saying things like, “No, you say hi to him!” 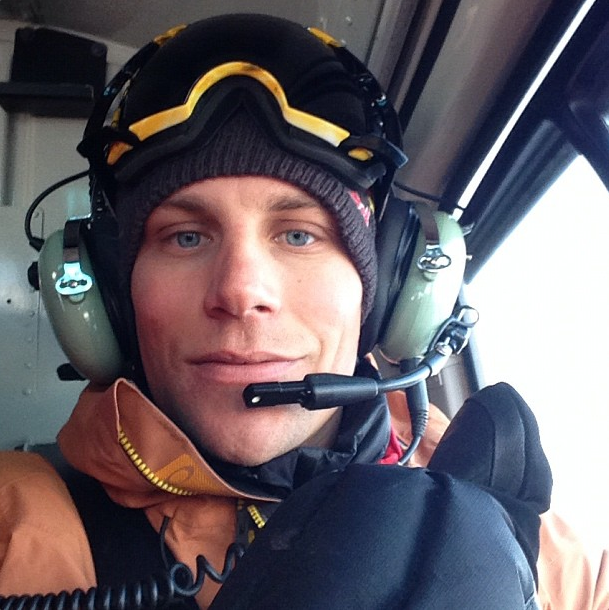 Richard “Richie” Permin put up a Skier of the Year worthy performance in Matchstick Productions’ 2012 flick, Superheroes of Stoke. Currently, he’s stacking shots for MSP’s next film, Days of my Youth, a two-year project slated for release in fall 2013. Hailing from the French city of Lyon, Permin is now 28 years old. 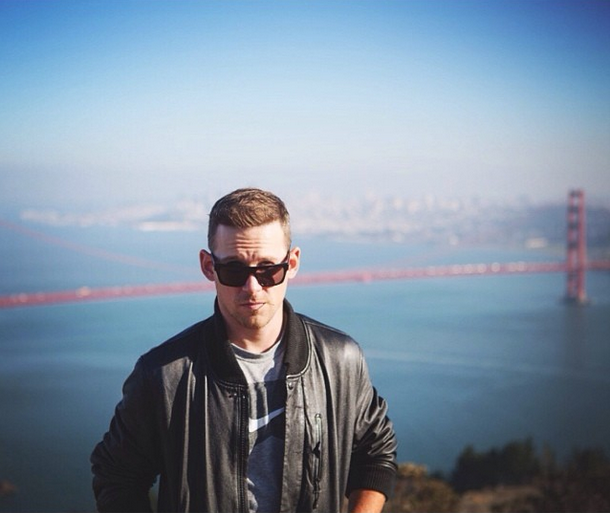 It’s hard to forget TJ’s appearance in the old Paul Mitchell adverts. One read, “Chill. Cool, casual style on the hill or off.” And while that ad ran a number of years ago, the story rings true: Teej is still turning heads in the terrain park, and the park in San Francisco, too. 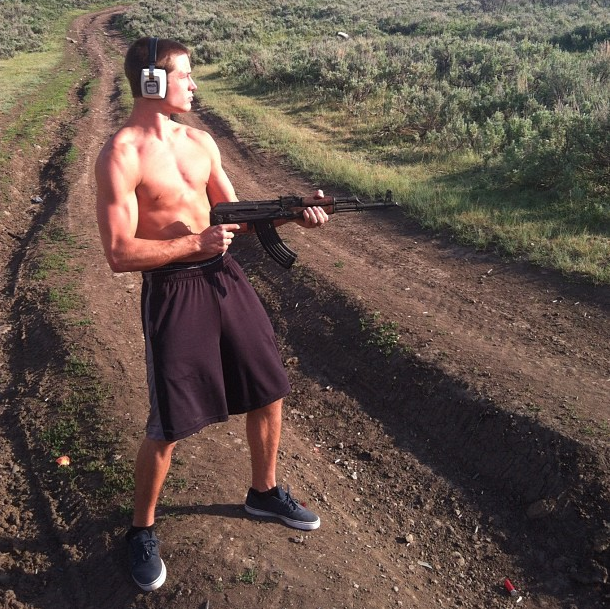 Just look at those guns… Park City’s Alex Schlopy drives the ladies mad. Looking at one of Alex’s recent Instagrams, he received a slew of racy comments including, “Such a babe,” “So hot,” “Snow is melting. Because you one hot dude,” “You’re so dreamy,” and “#thatsmybf.” If you’re hoping to link up with the Schlopestar, you might try looking him up on Tinder. 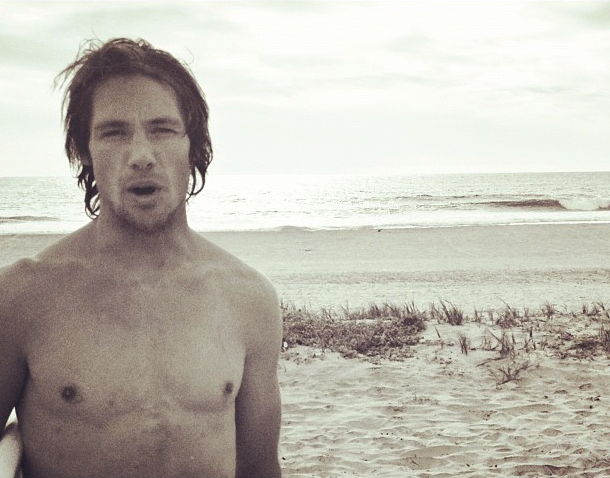 Husband of the late Sarah Burke, Rory Bushfield has provided inspiration to skiers everywhere, showcasing a determination to live each day to its fullest, very much embodying Sarah’s go-getter spirit. #Blowitifyougotit, he remarks on his frequent social media postings, as he jumps from one adventure to the next. All the while, Rory still boasts the best switch double backflip in the game. His aerial greatness was on display in May of this year when he took home the title of NBC Splash champion. 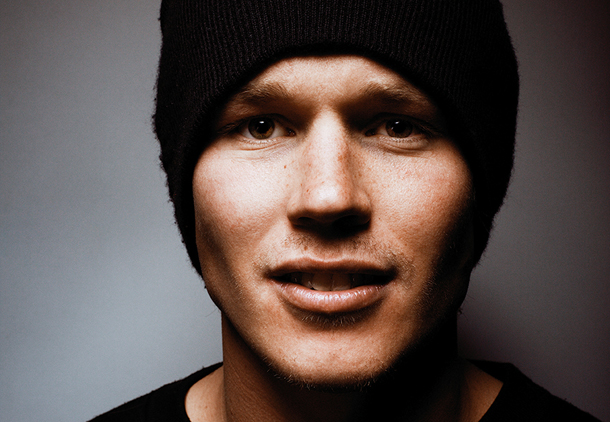 Delorme flies under the radar of the greater public, yet has amassed a strong following among the core group. He’s known for his buttery smooth style, but most would agree, he may just be the most handsome of them all. 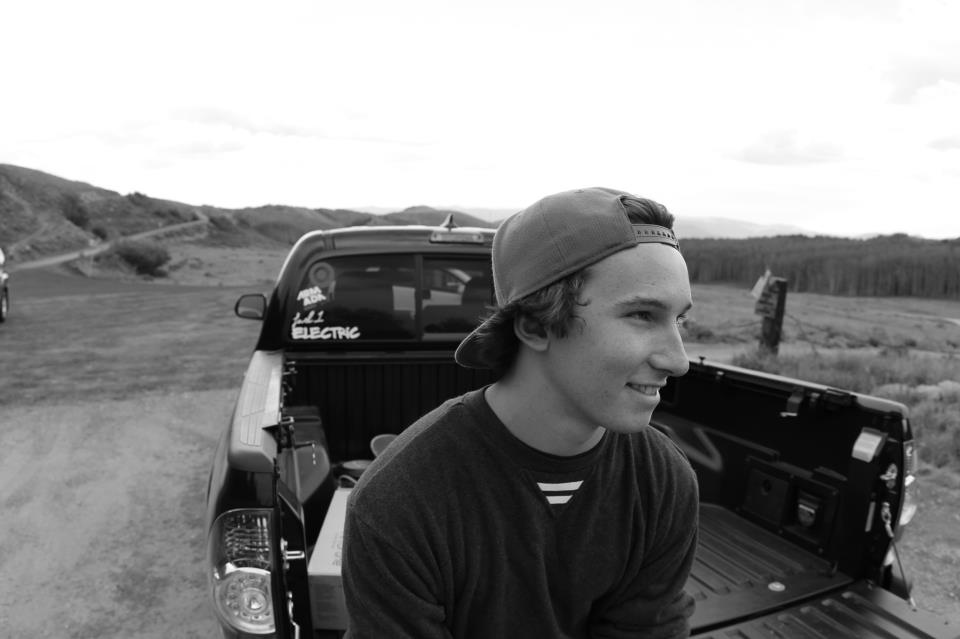 Torin Yater-Wallace wouldn’t have been eligible for inclusion on this list were it not for a recent 18th birthday. Because that would be pushing it, right? A bunch of twenty-something guys going out of their way to call a 17-year-old kid “hot?” But now, he’s of age, and we’ve got no qualms with putting it in writing: that Yater-Wallace is so damn hot right now.

You might call him the George Clooney of skiing. He gets older, he gets better looking. JP’s charisma is enhanced by his continued success in pro skiing endeavors, and by his efforts behind the scenes, working closely with sponsors in matters of business and product design. Of course, JP is the co-founder of Alpine Initiatives, too, a brand with a mission of engaging the snow sports community in sustainable initiatives that connect people and planet. 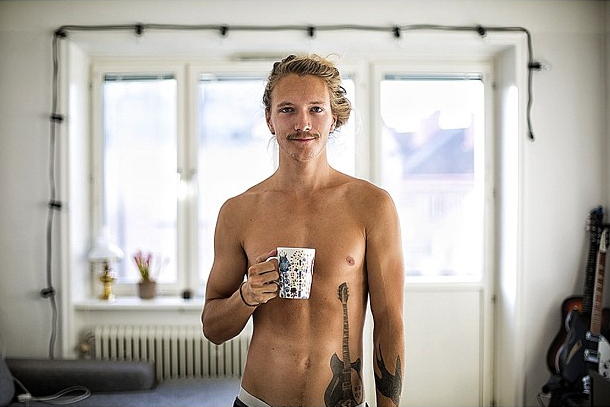 Once a force to be reckoned with in slopestyle and big air contests, this Swedish rockstar now spends more of his time in the backcountry, chasing pow and tricking off of massive kickers. This past winter, he spent a chunk of time skiing Telluride’s iconic steeps with Seth Morrison and co—an account of which is included in our 2014 Backcountry Issue. Jacob still likes to dabble in the competition scene, though. We’re confident that he and his long, blonde hair will be talked about in the skiing community for years to come. 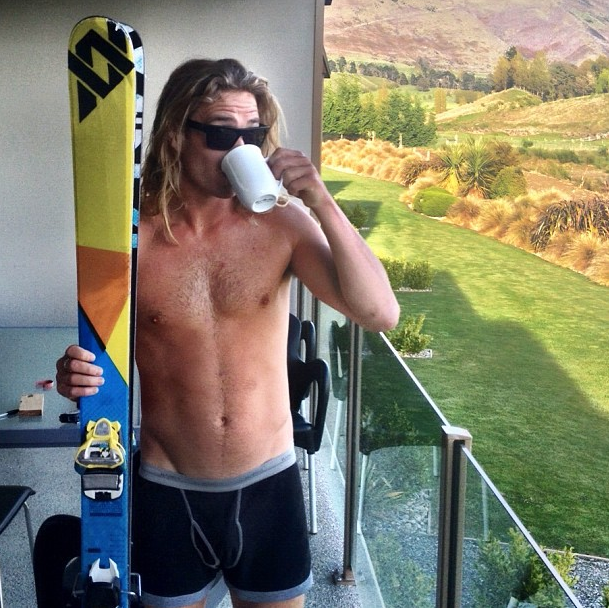 A certified wild child, Canadian Matt Margetts tends to live a “give zero f#cks” lifestyle. One thing he does give a f#ck about, though, is halfpipe skiing, and Marg and his oh-so-stylish double flatspins will be making a push towards Sochi this season.