Mt. Bachelor local Lucas Wachs was busy during the 2013-14 season, stacking shots with Poor Boyz Productions and 4BI9. The 21-year-old just released his season edit from last winter, which showcases the man’s versatile style as he takes flight off pillow lines in the backcountry and makes moves in the terrain park, as well. Be on the lookout for FREESKIER magazine Volume 17.4, for an interview with the Oregon-native. 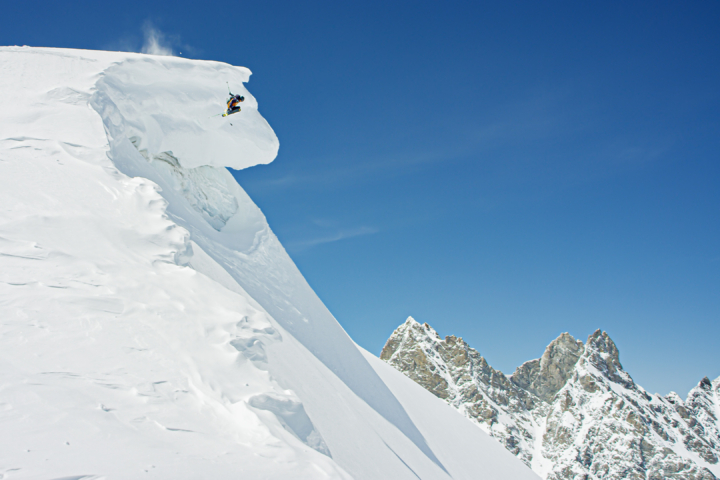 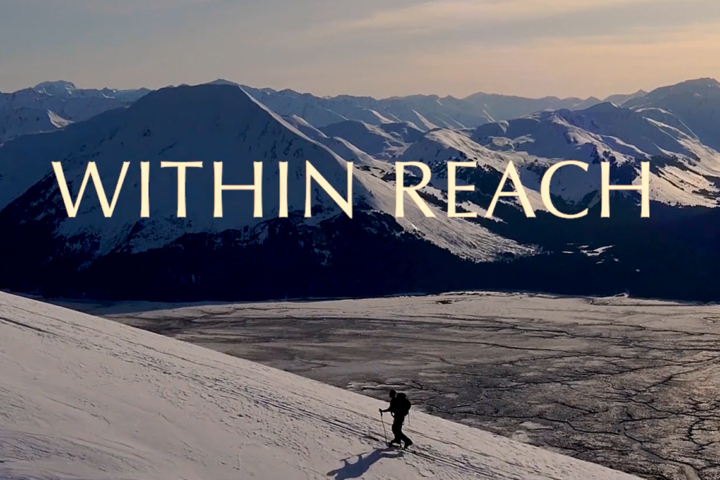 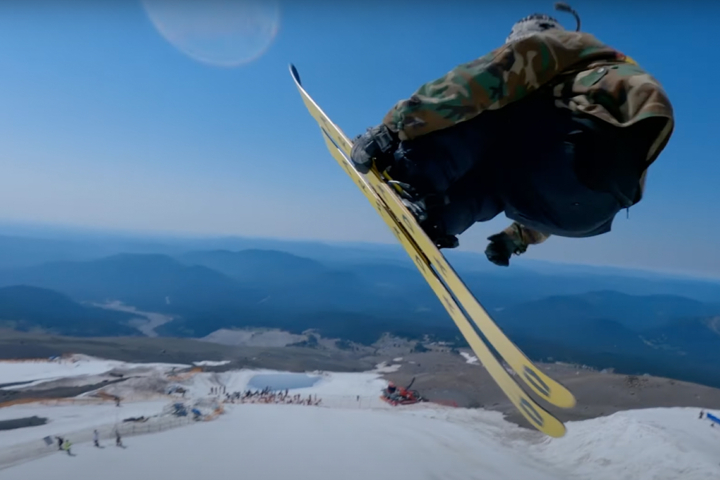 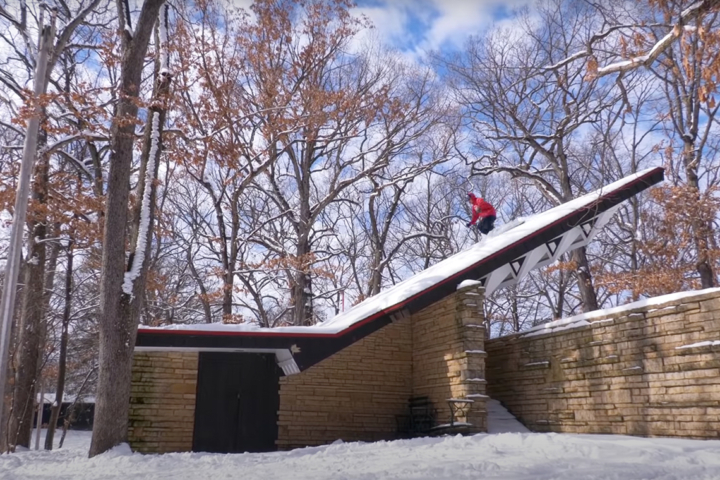 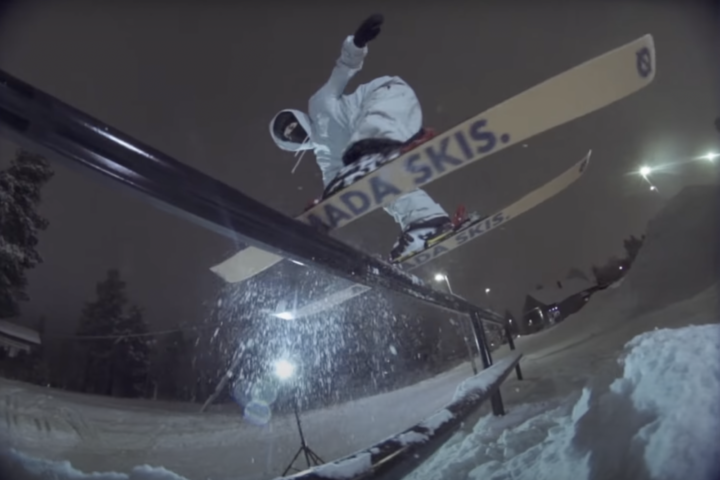 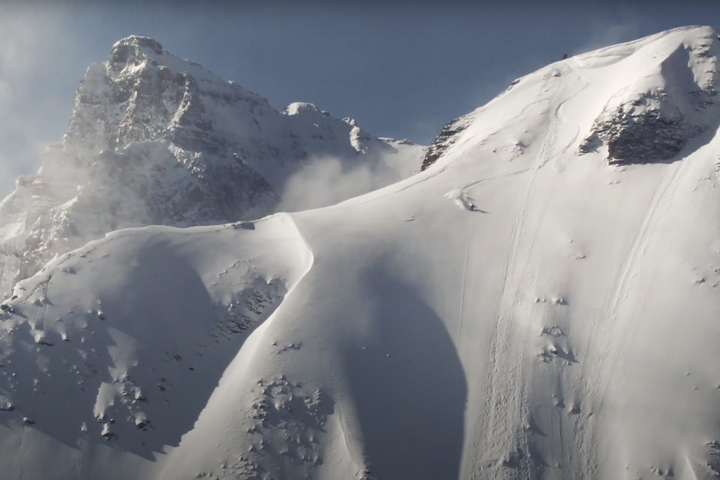 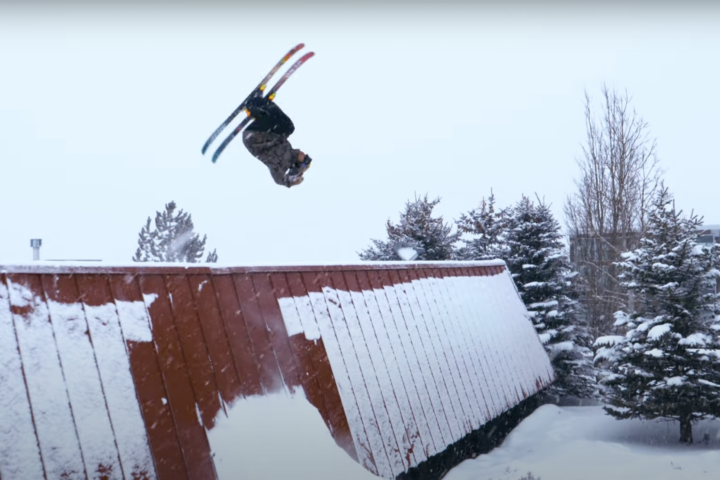 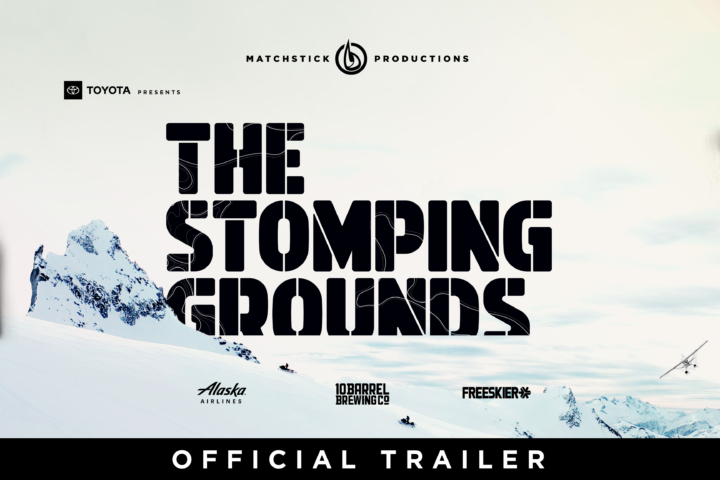