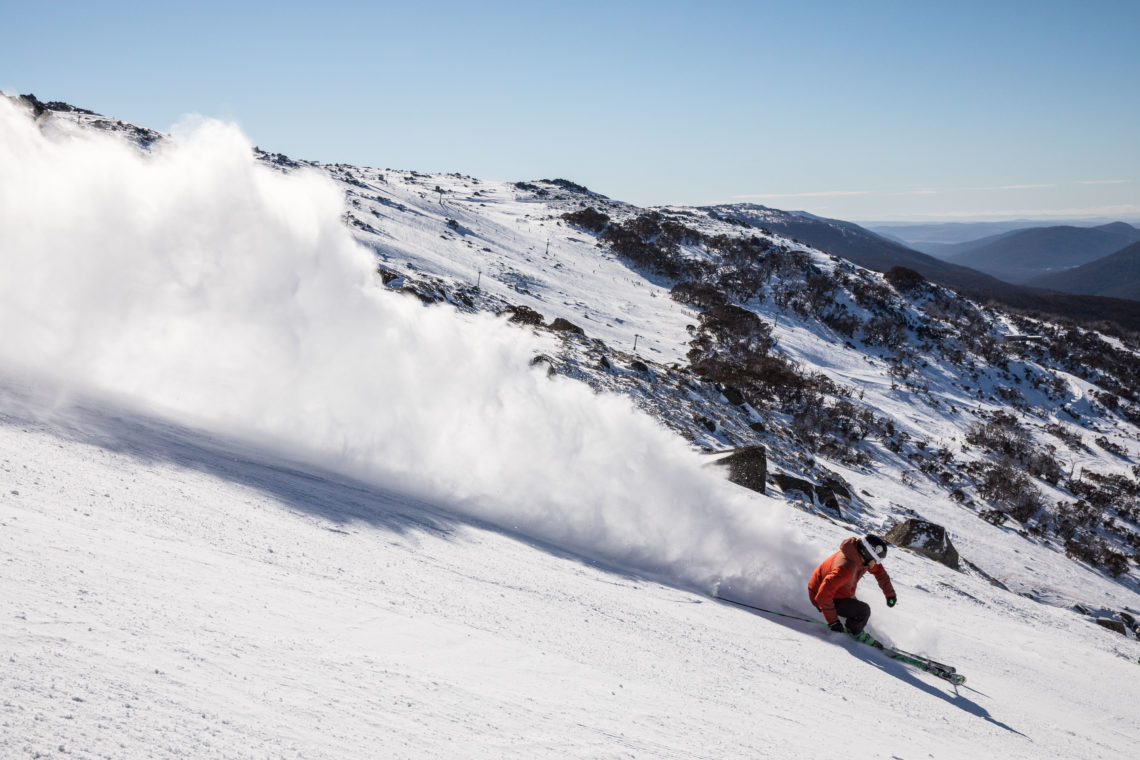 The state of skiing in Chile, Argentina, Australia and New Zealand.

This spring, unprecedented events caused by the coronavirus outbreak caused ski season to be cut drastically short in North America and across Europe. In the Southern Hemisphere, however, resorts have been hunkered down in their off-season, prepping for winter. How skiing will take shape in Chile, Argentina, Australia and New Zealand is still under debate, mainly because each country has applied varying restrictions on travel and safety protocols. To get a better understanding of how ski season is taking shape below the equator, we spoke to David Owen of PowderQuest, a guiding company that specializes in trips to South America, and photographer Colin Levitch based on Australia’s Gold Coast. Here’s the local’s outlook.

“Currently all ski resorts in Chile and Argentina are working towards operating this season,” said David Owen of PowderQuest. “The big ‘if,’ is whether or not the governments in each country will allow them to open. Generally, on a good year, the resorts start to open in late May through mid-June. This year, we are looking at later in July or August, if it happens at all.”

Owen’s guiding service has postponed all of its operations until (at least) September/October 2020, with an emphasis on booking clients into winter trips in 2021 to Japan and South America. Optimistic, Owen still has his concerns about getting back on snow with clients too soon. “Even if it were safe to go, there will be numerous restrictions and guidelines in place preventing us from providing the quality guided trip our guests expect.”

At resorts like Portillo, Valle Nevado, La Parva and Cerro Catedral, where you’ll find some of the finest skiing in the world, resorts may need to restrict visits to local clients, effectively cutting clientele to just 25 percent of the expected total. An additional blow is that Las Leñas has already announced that it will not be opening this season. Ski lifts spinning doesn’t mean everything else will be up and running—restaurants, hotels and other amenities will have to abide by different re-opening guidelines.

But the most concern comes from the ability for foreigners and other domestic travelers to actually reach the Andes. With his intimate knowledge of the ski scene in South America, Owen explained: “Both Chile and Argentina have quarantines enforced and borders are closed to foreign visitors. This will most likely remain for some time… basically, unless there are major changes over the next few months, the resorts will be focused on local skier traffic only. Argentina [also] has one of the strictest quarantines on the planet right now—until September 1st, all airlines are prohibited from selling tickets into and out of the country. This applies to domestic flights as well. Unless this changes (and it may) ski season in Argentina for foreigners is a ‘no go.’ At least until September.”

Much of the same news is coming out of Australia and New Zealand right now: Uncertainty when to reopen, travel restrictions upheld by respective state and local governments playing huge factors. However, there seems to be a heightened sense of hopefulness, especially given Australia’s “Holiday Travel Restrictions” have been set to lift in early June and New Zealand recently lessened its national state of emergency.

“[Officials] explicitly mentioned ski resorts in their announcement—so, Thredbo and Perisher will open, we just don’t know when,” explained Levitch. “The Victorian resorts—Buller, Falls Creek, Mt. BawBaw and Hotham—are in a bit more limbo, as the the state is still currently under a ‘stay at home’ order until May 31, and the governor is yet to provide an update; the Tasmanian resorts are in a similar limbo.”

But, even when the resorts open, the biggest question will be: Who will be allowed to visit? “The borders of Queensland, Tasmania, North Territory, South Australia and Western Australia are closed until further notice,” explained Levitch. “Even if the resorts do open, many would be tourists won’t be able to get to them.”

Accounting for more trouble is a vast, unfinished recovery from the devastating brushfires that burned across regional Australia over the dry summer months. “Most of regional Australia was—quite literally—on fire from October to January, including the towns around the Aussie ski resorts. [Many resorts] experienced major disruptions to tourism over the summer, and there is the possibility [some] may not recover in time for winter.”

In New Zealand, the country just shifted its nationwide travel ban to ease restrictions and many of resorts here are still expecting to open in late June. “We’re just getting our plans together for opening,” said Cardrona Resort General Manager, Bridget Legnavsky, in a recent video addressing the ski community. “There’s quite a lot of work to… ensure safety protocols across the entire ski industry. The big parts of that are around contact tracing, physical distancing and hygiene.” 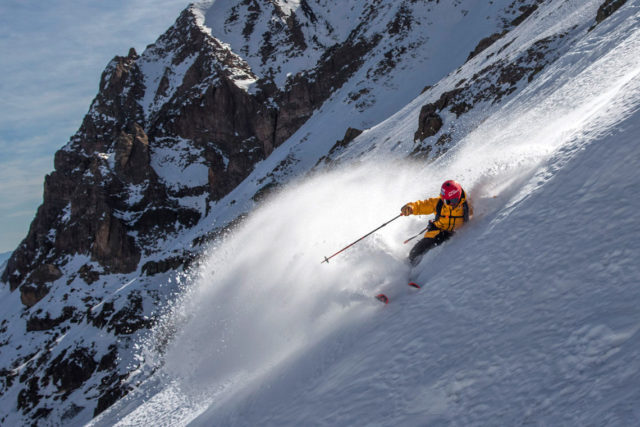