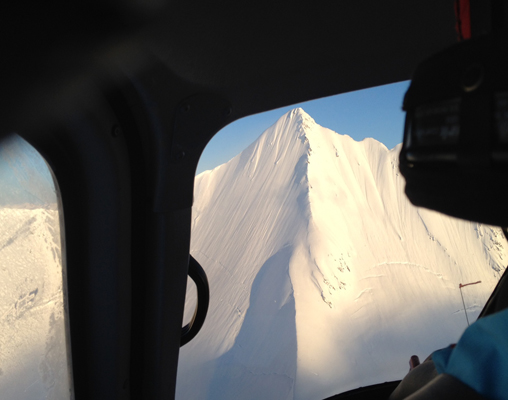 Alaska is to skiing as Indo is to surfing: a somewhat mythical, seemingly perfect destination where athletes of all calibers aspire to travel. Each year, when most of the bull-wheels stop turning in the Lower 48, thousands of skiers make the pilgrimage north in search of one last fix. Influenced by virtually every magazine and film to come out in the last two decades, the fruits of Alaska seem within grasp of anyone that’s willing to put in the time, and coin, to make it happen.

The truth is, while Alaska delivers the goods year after year, it doesn’t happen on accident. To stand atop that perfect run, with its perfect snow and perfect light, a lot of moving parts have to come together: From weather to the attitude of the lead guide, your odds of success (and how much you spend for this success) largely depend on what you do before you even set foot in the Last Frontier. Sure, it’s part luck, but like any game of chance, there’s a number of things that a player can do to hedge his or her bet.

Depending on your financial situation/employment status, you’re likely looking at a one or two week, Saturday to Saturday, “block.” While groups can get skunked on any given week of the Alaska heli calendar—which usually runs from early March to the end of April—the general rule of thumb is that earlier in the season ensures better snow, while later in the season ensures better weather. Heli operations are typically busy through mid April, with “open” (read: cheaper) seats becoming available later in the month. 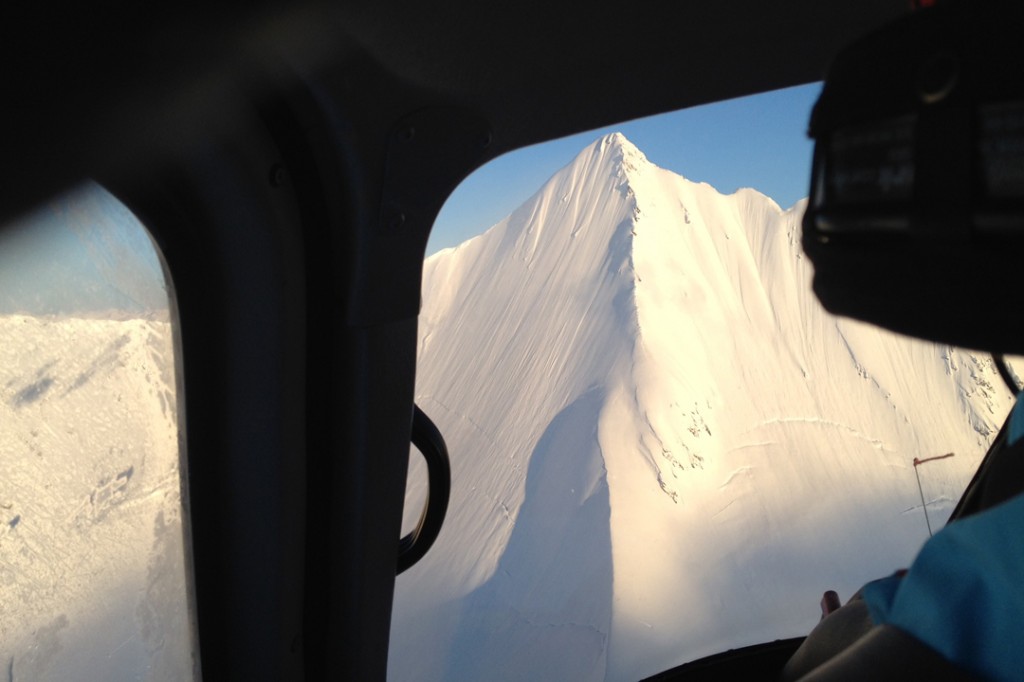 If you think you’re getting towed into that face-melting spine on your first run (or at all), you have another thing coming. Yes, with certain operations clients get to shred those lines, but only after a complex series of factors fall into place. While safety is paramount to every option out there, certain ops are more “flexible” than others. Do some research on your options (looking at an operator’s Facebook photos is not research). If you’re considering this trip, you likely know at least one person that’s been before. Hit them up. People love talking about how rad they got in AK.

Unless you’re taking vacation time from your investment banking job at Goldman, you’re probably not going to be in a private heli, where you can fly wherever you want. To be profitable, most heli operations fly “cirquits” of terrain, leap-frogging several different groups to manage heli-hours more efficiently. While not ideal, this isn’t the end of the world. There’s always a chance you can fill the heli with a group of like-minded skiers. Most operations use an A-Star or similar aircraft, with four seats in the back and one or two, depending on weight, up front—so shoot for a group size of four. Shy away from operations using larger aircraft, as this limits the opportunity for technical landings.

Your guide holds the proverbial key to your AK dreams, and whether he or she lets you realize them completely depends on your behavior. Be obnoxiously obedient. Stun the guide with your ability to follow directions. Your skiing skill matters, but not nearly as much as your conduct on the mountain and around your heli. Don’t be pushy about terrain, don’t ski outside of your guide’s instructions and, for god’s sake, don’t touch the helicopter’s door or basket. This goes for the entire crew, as well. All it takes is one person’s loose show to sideline the entire group.

Wherever there’s a dream trip in the ski world, there’s somebody that’s figured out how to do it at a fraction of the cost, and Alaska is no different. Buy yourself a -40 sleeping bag, get some buddies and drive to Thompson Pass outside of Valdez. Set up camp and ski tour or make friends with a snowmobiler that’s willing to bump you out a little farther. Late April is probably the best time to find a cheap seat in a heli in Alaska, so keep in touch with the heli operations and find out what days they might have open seats, even for just a couple runs. While not as glamorous as spending $5K on a week at a heli lodge, the Alaska experience will nonetheless change your life forever.

1 thought on “The Alaska Dream: How skiers can solve the AK equation”