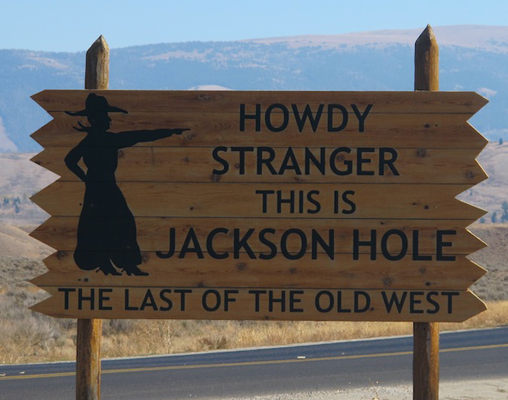 Each fall, thousands (okay, maybe hundreds) of potential ski bums will make the pilgrimage to Ski Town, USA, in order to live the skiing dream and/or piss off their parents by not getting a real job. Unlike the structured awkwardness of college orientation week, Gnarlington has an anarchical period known as shoulder season in which noobs are put up against an all but non-existent employment pool, a scarce nightlife scene, and super-duper seniors that have been about for 20+ years. Indeed, Shredville can seem like an unforgiving place. Lucky for you, we’ve composted this foolproof list for taking your status from “who?” to hero. 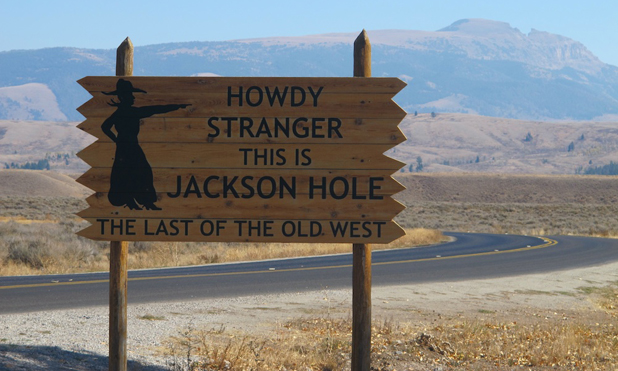 Preferably some sort of husky or husky-mix. Name it after some mountain/river/lake in Alaska. Yes, Denali will probably spend more time sitting around your house eating your roommate’s boot liners and getting into the trash, but the pooch will also project your responsibility, maturity, and tenderness to the opposite sex. Plus, what landlord could evict those sweet, blue eyes?

Who would Glen Plake be without his Mohawk? Sage without his long curly hair, or Tanner without his keyboard with a broken caps-lock button? Just awesome skiers and good dudes, but as an up-and-comer in a ski town, this alone wont cut it. You need a staple: ski with two left boots, hit every jump and screamin’-semen, pierce your chin. Whatever. People have built careers on less.

This is your unofficial debutante and your first opportunity to suss out the scene. Be stoked, but not overly dramatic. Over-enthusiasm reeks of noob. Comment on the film’s cinematography, use of timelapses, and throw out terms like “production value.” Emphasize how stoked it got you to film this year.

For guys: Lock one down, ASAP. Girls in ski towns should be treated as a more precious commodity than dragon tears, particularly in the off-season. Anticipate an XX-chromosome drought until the holidays, and October and November can be long and cold. Plus, who’s going to take care of Denali when you get called up for your first film trip?

For girls: Outside of gentlemen’s clubs, there’s probably not a better guy-to-girl ratio than ski towns in the fall. Make no mistake, you don’t have the upper hand, you have the only hand. As such, play the field. Don’t worry about getting dressed up either, just wear a Saga hat to the bar and melt half the guys in there. The fact that you still measure skiing abilities in terms of “blues” and “blacks” is not of importance.

Part flag, part billboard, your car’s not just a means of getting from point A to point B. Sticker your whip up, murder out those windows, and, for god’s sake, get those skis on the roof rack as soon as it snows. Bonus points if you have a truck and a snowmobile—your sled should be leaking fluids into your truck bed from October to May.

Yes, ski towns can seem as unwelcoming to newcomers as a dub step band to a blue grass festival, but keep in mind, everyone had to move there at some point (except for locals who were born there, they’re better than you by birthright). It may be a long road to claiming local status (over a calendar year by some hard-ass standards) but there are short cuts. So get out there, stake your claim, and remember: if two guys named Dexter and TJ can do it from a no-name hill in Michigan, so can you.

1 thought on “So, You’re Moving To A Ski Town: How to survive in Gnarlington”