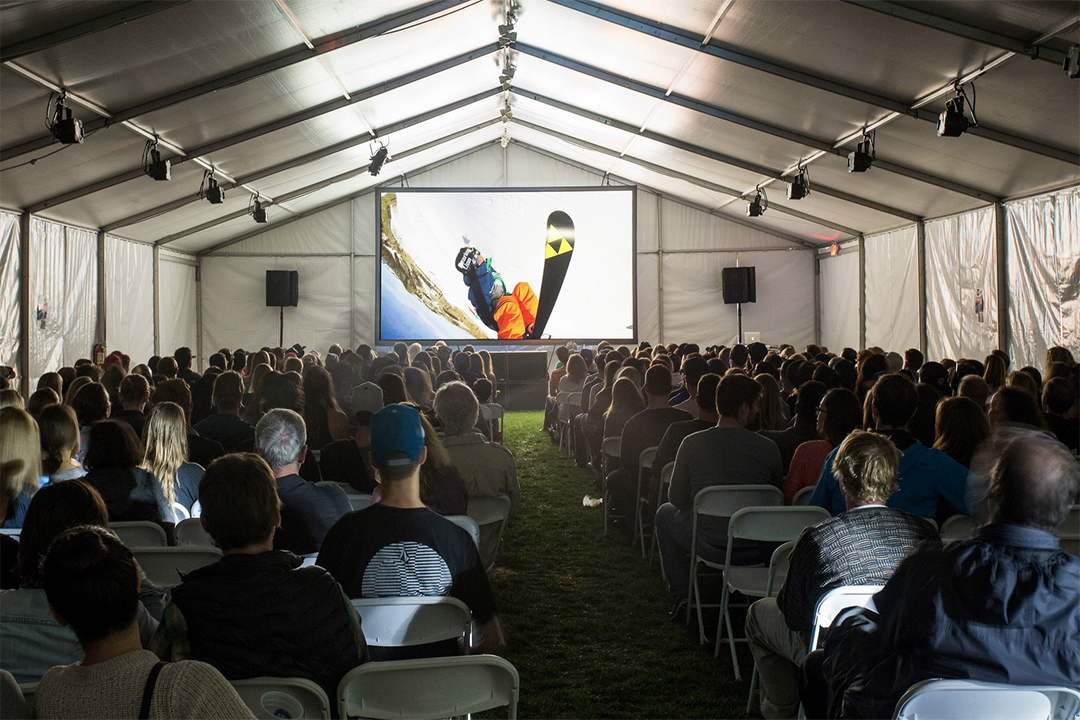 A collection of action sports professionals and industry fanatics joined in Aspen, Colorado this weekend for the eleventh annual autumn gathering known as The Meeting. Per usual, the three-day event provided a series of kick-ass ski movie screenings, an array of pro skier sightings, super fast go-karts, thrill-seeking mountain bike rides, rambunctious parties (sleepless nights), exquisite foliage, an industry conference highlighting hot topics and trends across the action sports world, and so much more. To cap off the great weekend, Aspen Snowmass even received a dusting of snow at higher elevations, generating a serious amount of stoke for the upcoming shred season. 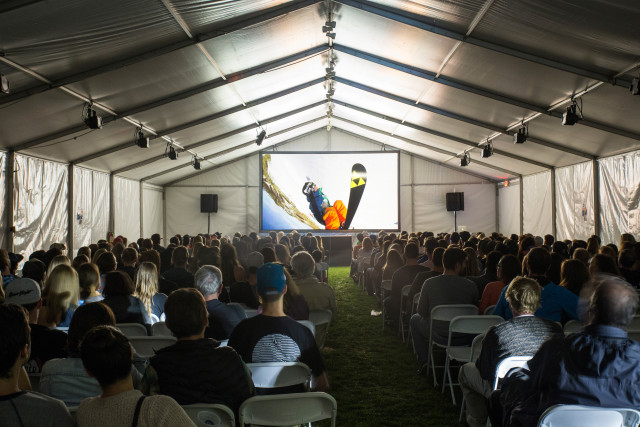 Aside from the abundance of films, Aspen-ites and shred fans alike joined forces each night at Belly Up to boogie down on the dance floor and enjoy a few cocktails. Musical performances were put on by 40oz. to Freedom, Berkel Beats and more.

“It was pretty cool to see what is currently happening within action sports,” stated KC Deane, star of Blank. The Movie, following the event. “Listening to people like Nick [Tran] from Stance was awesome. Being involved with filmmaking, it was great to sit in on the conference sessions. Each speaker lended some insight into ways to market your film, and in turn broaden your audience.” 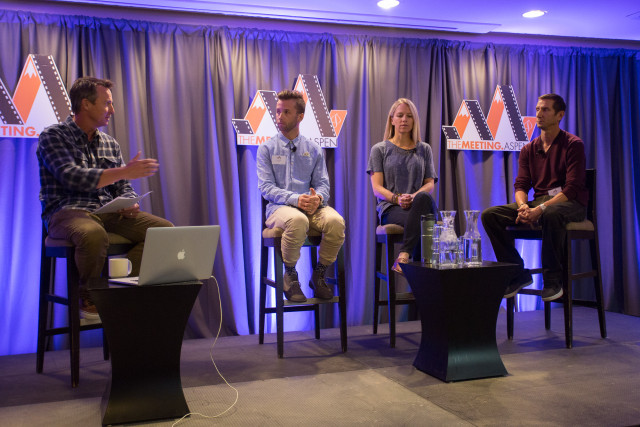 Note: For those interested, a video recording of each panel will soon be available online.

On behalf of the entire FREESKIER team, I’d like to say thank you to Red Bull, GoPro and of course Aspen Snowmass for all of the great times and (yet again) such a successful event. We are officially fired up for winter.

That's a wrap on #themeeting11! Such an amazing way to kick off the season. #winteriscoming #snowstoke @redbull @redbullco (📷: @jswansonphoto )

To catch all of the epic Instagram posts from the event, visit #TheMeeting11.

Related: Behind the scenes of the most comprehensive ski test of 2015