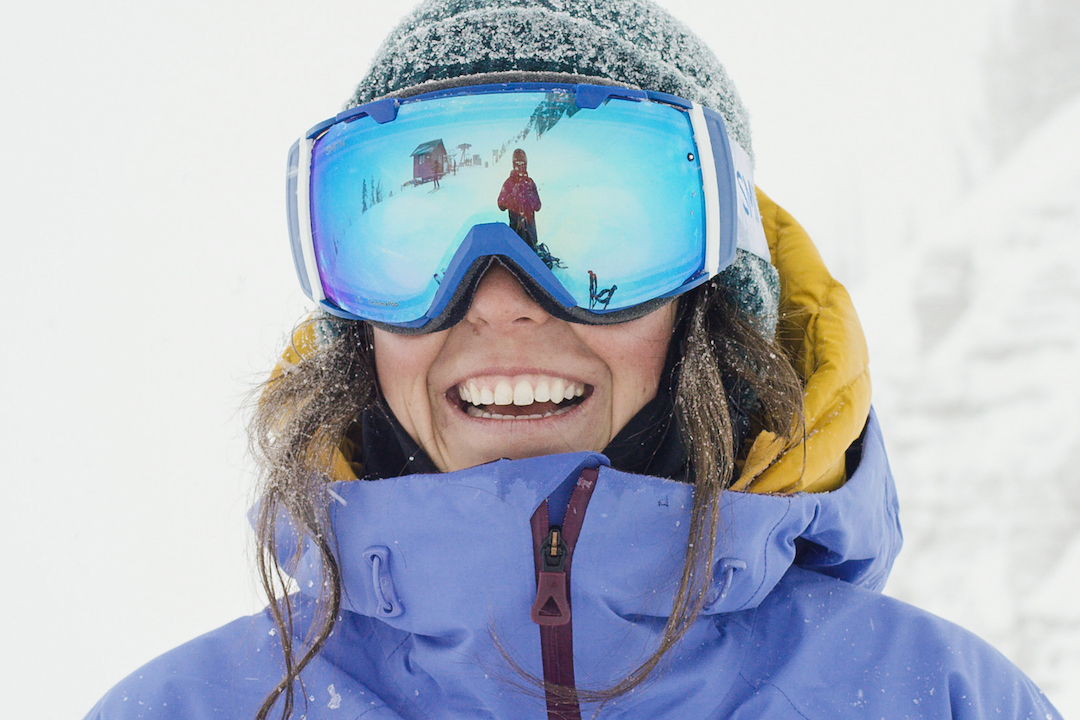 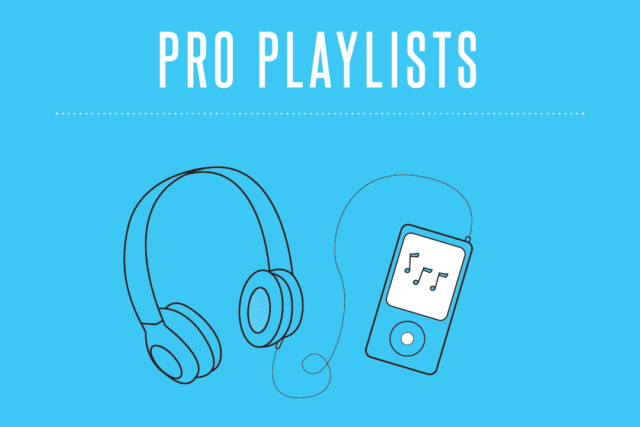 “Pro Playlists” is a column that explores pro skiers’ favorite tunes, particularly the ones they listen to while shredding.

Jackson Hole local, Hadley Hammer, is one of skiing’s most impressive ladies. But she surely didn’t achieve all of her success without a solid taste in music and some solid tunes on-hand. Below, she details her top 14 skiing tracks, as well as some humorous reflections on music-related experiences from over the years. 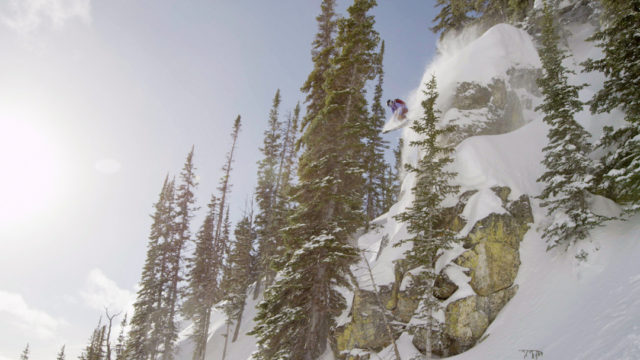 Three favorite music genres: I grew up with my dad blasting Motown in our living room. It led me to listening to a lot of 90s R&B and hip-hop, which my dad is not a fan of.

Three least favorite music genres: I’m into so many different kinds of music, but there is something about the crappy pop music out there that I can’t really get into… That being said, there are some terrible songs that I would include in the “moped” category; you know, a moped is sweet to have but you don’t really want to be seen riding it, and this music is so good to listen to but you don’t really want your friends to know you do. 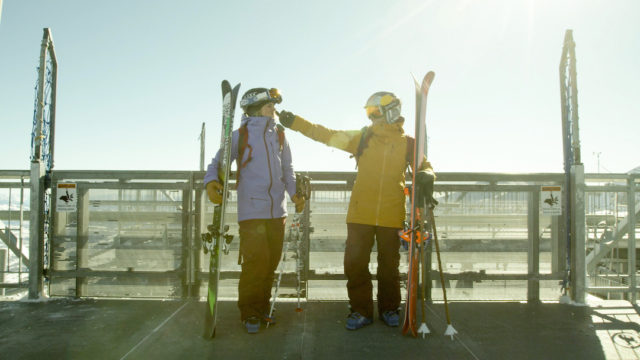 Best concert you’ve ever been to: There have been too many bests… One in particular was a Talib Kweli concert in Hartford, Connecticut during my first year of college in a small bar. The energy of it all was so fun; I’m a huge fan of small venues.

Worst concert you’ve ever been to: I’ve never had a bad experience at a concert. But I did once fall asleep while front-row at a Garth Brooks concert, sitting next to his family. This wasn’t at all a testament to his musical talent, but more my napping skills. 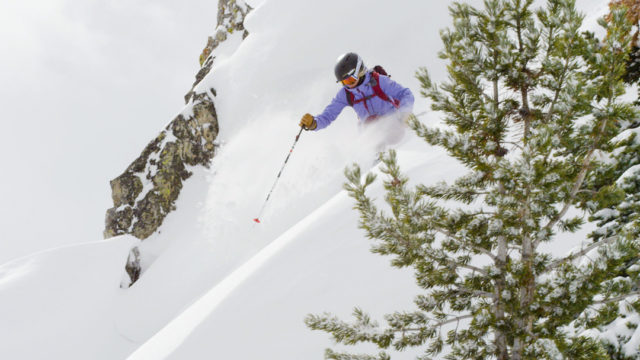 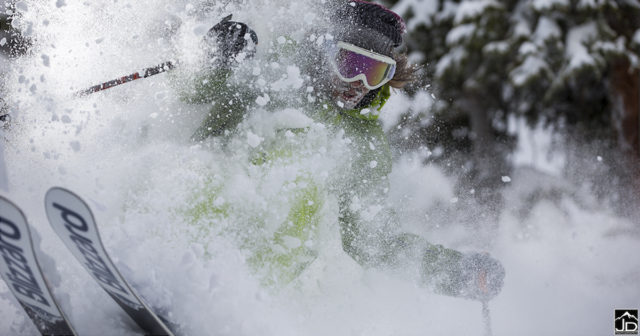