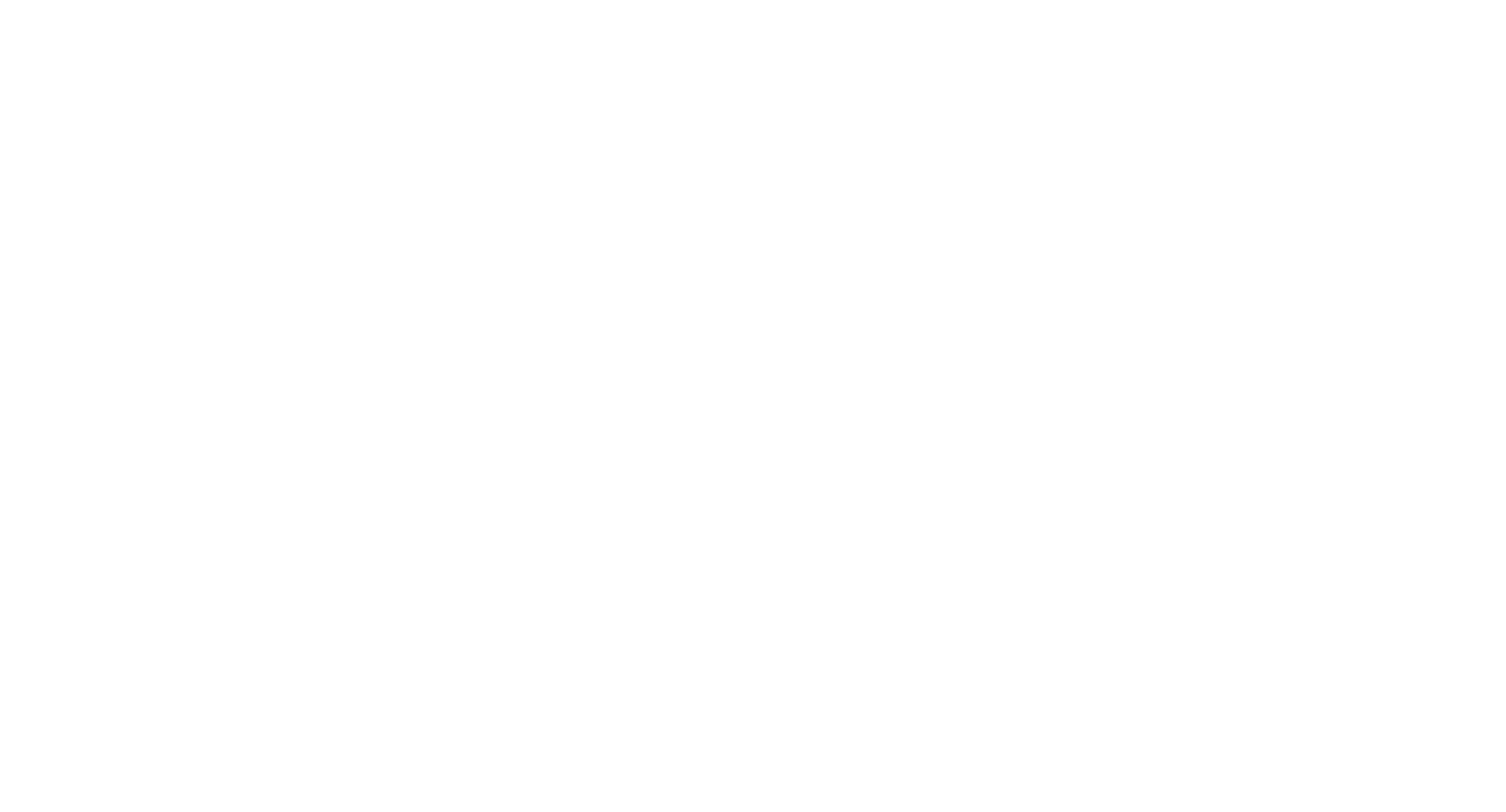 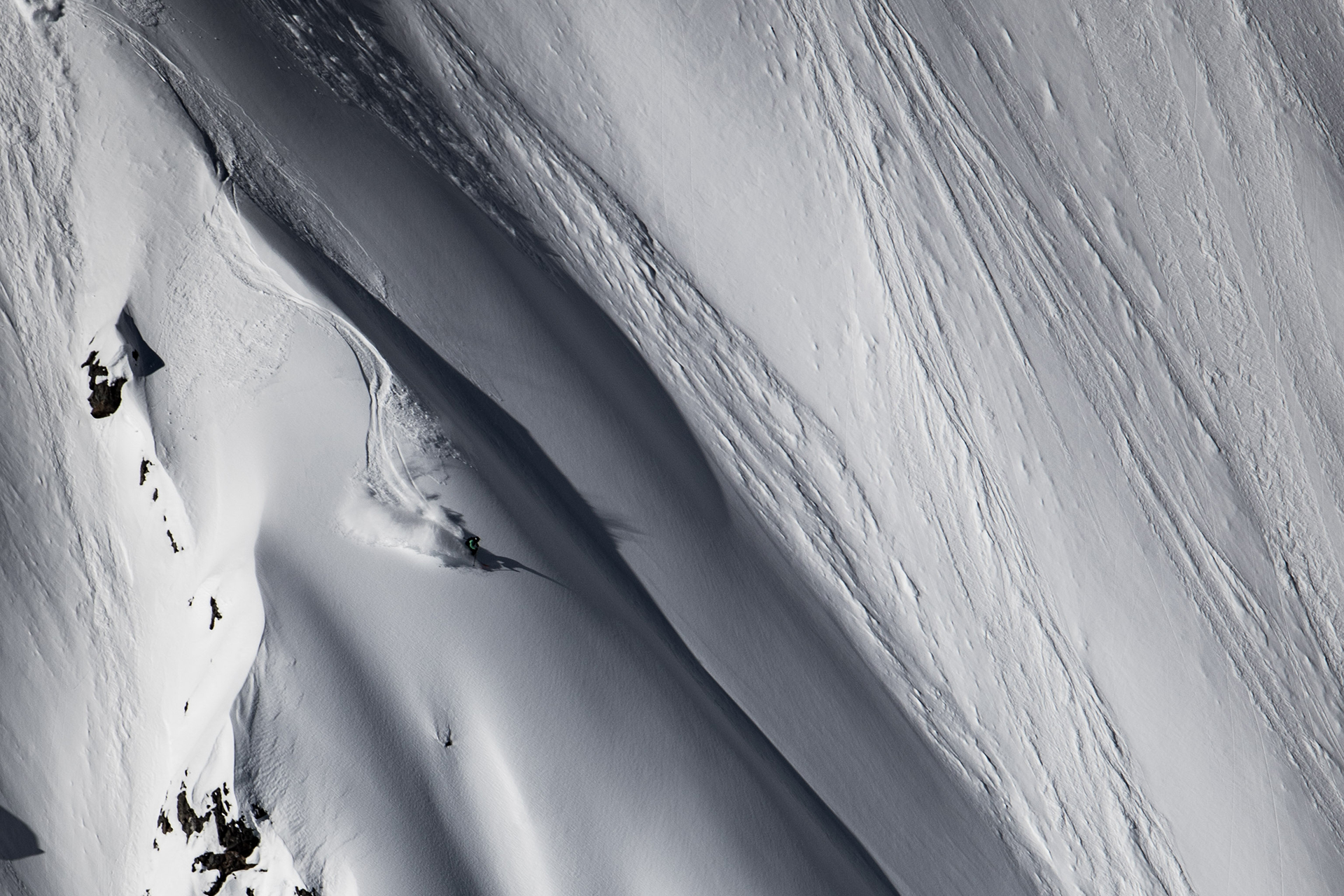 At just 26 years old, Léo Slemett has a lifetime worth of skiing accomplishments under his belt, but it’s the impactful experiences skiing has afforded him that keep him moving forward.

Chamonix, France, is arguably the capital of ski mountaineering, thanks to a rich history of alpinism and incredible access to fabled peaks, including Mont Blanc, straight from town. Adventurous skiers from all over the world make pilgrimages to Chamonix each and every year to test their skills in the mountains that shoot straight up from the valley floor. So, imagine what kind of skillset one could develop if they grew up skiing in Chamonix, and have called its rugged landscape home for their whole life. That’s the reality for Léo Slemett, the Chamonix-born professional skier who has steadily risen to prominence since he took home the 2017 Freeride World Tour (FWT) overall title.

After bashing gates with the Chamonix ski racing club as an early teen, Slemett answered the call of freeskiing, joining the Junior French National Team and competing on European Tours. “I would say I was part of the Candide Thovex generation. I was looking at this alpine God who was skiing like a mountain goat… step-by-step my mind switched to freeskiing,” says Slemett. “After a few years on the French national team, I found it was not that easy for me to follow the progression of [freeskiing] at that time because, in Chamonix, the spirit wasn’t always around freeski, but more on the alpinist side and freeride.”

Looking for a way to blend his Chamonix roots with his passion for freestyle skiing, the Freeride World Tour presented itself as the perfect opportunity for Slemett to progress his skiing in a way that was also personally fulfilling. “I just realized how bigger the competition was in that world, and I did a couple of the Freeride World Qualifiers,” says Slemett. “I learned all about the racing side and the freeski side, and now, with freeride, I’m able to express myself at its full potential, and that’s why I compete.”

In the 2011-2012 season, Slemett racked up several first, second and third-place finishes on the Freeride World Qualifier (FWQ) circuit, earning himself a third-place finish for the season. In 2012-13 and 2013-14, he continued his domination of the FWQ events, earning a first-place overall ranking in 2014, before progressing the big leagues, the FWT in 2014-15. He earned a 14th place overall finish in his rookie year on the tour, and took that momentum in 2015-16 where he cracked the top five with a fifth-place overall finish.

However, amidst the peaks of success, Léo would go experience a rock-bottom valley, that would change his life and career trajectory, in 2016. In April, his girlfriend, fellow Freeride World Tour competitor, who had taken home the overall title the year prior, Estelle Balet, died in an avalanche in Switzerland. “2016 was a tough year, I went through the most personally difficult time of my life,” he describes. After some time, Slemett returned to the FWT in 2017 with a slightly different approach; it wasn’t his main goal to win the tour, but to just appreciate the opportunities he’s been given to revolve his life around what he loves. “It wasn’t to win the tour that year, you know, I was more just enjoying the fact that I was here and able to ski and become stronger at what I’m doing; I was not even thinking about winning the title.”

Slemett notched a first place finish in Andorra, before grabbing second place in Haines, Alaska, and in Verbier, Switzerland. His strong performances earned him the overall FWT title in 2017, an unexpected triumph that rose from the ashes of personal tragedy. In almost serendipitous fashion, in the year he focused less on winning and more on being grateful for the opportunity, to be able to ski in these amazing places, he earned the title of best freeride skier on Earth.

The FWT title opened up a lot of doors for the then 24-year-old. The competition success gave him more name recognition, and, before he knew it, he was embarking on a high profile ski expedition to Georgia with The North Face. Slemett, along with Sam Anthamatten and Markus Eder, looked to nab one of the first descents of Ushba, a 15,400-foot double-peaked monster that’s considered the country’s toughest climb. In the end, skiing from the summit of Ushba eluded the team due to conditions, but the trio was able to top out at 15,400 feet sans skis, an ascent that, at the time, was the most physically difficult Slemett or Eder had ever done. However, Slemett says that the skiing they were able to do around Ushba, rather than on the mountain proper, was the definite highlight of the trip.

“The potential is huge. There is no one else around and no one actually knew about the potential of those mountains. After five days there, the cameraman said he’d bagged more shots of us than he’d gotten filming over one month in Alaska,” describes Slemett. “On the biggest days, we did [roughly] seven lines each. It made me realize that while we were there for Ushba, there is not only Ushba; the atmosphere was really special because we were skiing all around that mountain and even though Ushba was the main goal, we pushed ourselves around the mountains and got the connection to the environment.”

The immersion in foreign mountains in Georgia also had a cultural impact on Slemett, and after the 2018 FWT season he embarked on another expedition with Chamonix-based Invade Media, fellow FWT competitor Sam Favret and mountain guide Julien Herry to Pakistan’s Hunza Valley. The crew produced Hunza: Ski and Culture in Pakistan, that is as much about climbing and skiing the 7,000-meter peaks in the Karakoram Range as it is about connecting with a mountain culture and country that is often misunderstood by the general public. Many of the people Slemett spoke to before the expedition asked why he would ever go there, stating that the culture there was radical and unsafe for outsiders. But, Slemett came away with a much different perspective and understanding and says the trip changed his life dramatically.

“We were living with our team and we had two local guides. But, after five weeks, these two guides were part of the crew and they were our friends,” remembers Slemett. “It was really special to live with them because we learned their culture, but also the particularity of the Hunza Valley. The people there have a really different approach to the Muslim religion: Not all the women are covered, the girls and the boys are mixed in the school, things like that. We felt something super strong over there, [something] that was different from how people view Pakistan. That area has been self-sufficient for many years before they opened to the rest of Pakistan. This expedition was really big for me, on the skiing side, but the human side has changed my life. That’s why I say there is a ‘before’f and there is an ‘after Pakistan.’”

“The Rustler 11 is my favorite gun,” says Slemett. The skier relies upon the hard-charging ski year-round. Its combiantion of balsa, paulownia, poplar and beech woods make it the total package for him, rigid and damp for stomping big lines, but light enough to accomplish big tricks off of natural terrain. Its rocker-camber-rocker profile also adheres to his playful sensibilities. “I just learned after years that when you feel comfortable with one ski, and that’s your main tool, why there is a reason to change?”

There are more expedition and ski mountaineering goals on Slemett’s radar, but after Pakistan, he is thinking far more about the experiences he can have in the areas he travels to, rather than simply the skiing itself. While he likes to push his career forward step by step, rather than setting goals for each season, he does have a gameplan for the coming season. He’ll continue to compete on the FWT, as the drive to compete is part of his personality.

“I like to complete because even when I won [the FWT] I was not super happy about my skiing and I knew that there was still something to improve over time. That’s why I’m still pushing and I still train every fall to be able to push my skiing, to be way faster, more versatile and land more tricks,” he says. “Now, competitions are half of my season and the second part of my season is ski mountaineering and steep skiing and pushing myself to the finish.”

“I just love that 130 flex,” says Slemett of the Cochise 130 DYN. The freeride-centric boot from Tecnica is a supportive, stiff offering that doesn’t slouch in any department. Tecnica’s C.A.S. shell is thin, which sheds weight and makes for easy customization, as well as laterally stiff to boost performance for the most demanding ski descents. It boasts a 42-degree range of motion in walk mode, ideal for big days on the skin track, and its Vibram soles ensure grip on those rocky summit ridgelines.

As far as expeditions go, this year Slemett will travel to Nepal in order to ski on peaks even higher than the ones he did in Pakistan. “In the same way as Pakistan, I want to be able to push my skiing higher and to also discover a part of myself.”

He’s also hoping to link up with the crew at Teton Gravity Research to ski for the camera and star in a film produced by the same company he fanboyed over as a kid. At just 26 years old, Slemett is one of the most prolific skiers out there, but his hunger for the life lessons that come with traveling and seeing the world are what will propel his rising star upward for years to come. 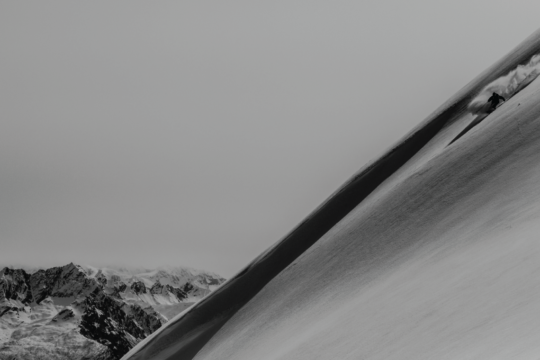