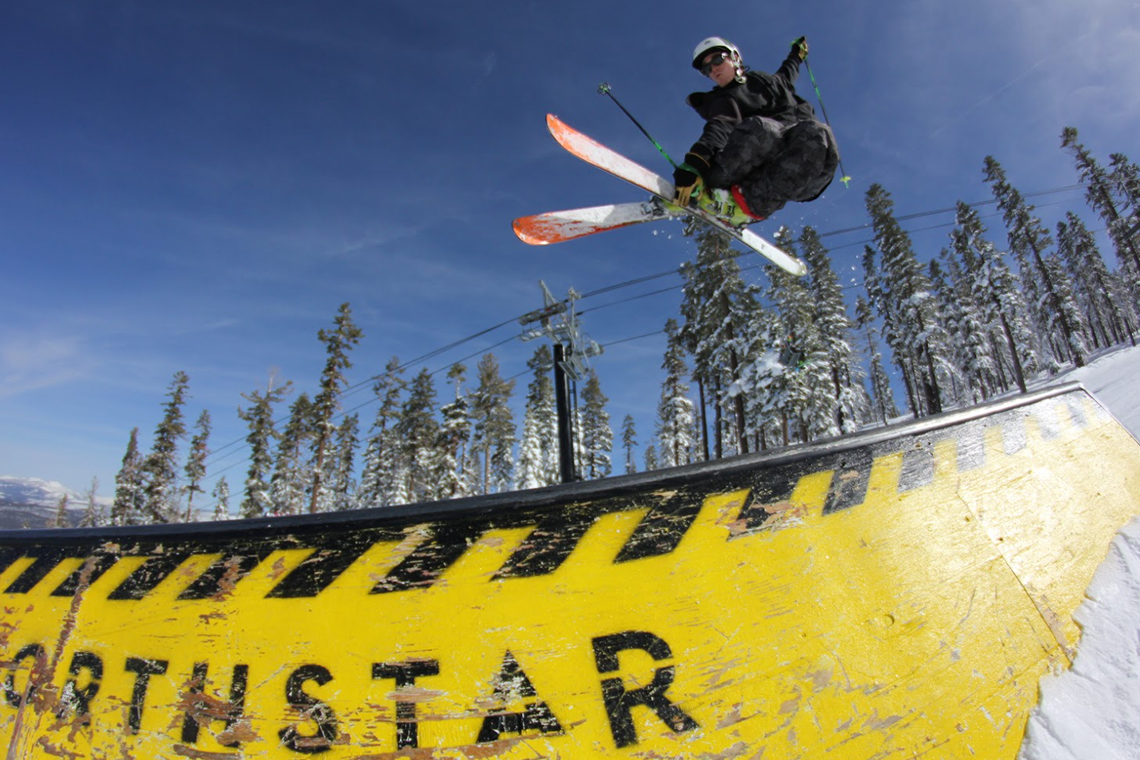 There comes a time in every student-athlete’s life when there’s a decision to be made: pursue your sport in college or put academics first. Scholarships and programs present themselves to the lucky few but, for the rest of us, we have to weigh our scholarly options with athletic opportunities, and going to the right school with the right program can literally make or break a college experience. Sierra Nevada University (SNU) is Nevada’s only accredited, private, four-year institution that fosters the pursuit of academic and athletic goals hand-in-hand, establishing a unique culture for student-athletes like Maddie Bowman and Kyle Smaine to pursue higher education and skiing simultaneously.

Situated on the North Shore of Lake Tahoe, SNU’s arguably most defining characteristic is its location. Within the mountain town community of Incline Village, SNU offers students access to 19 ski areas within a two-hour drive, including Sierra at Tahoe, Kirkwood, Squaw-Alpine, Northstar and Heavenly. “We have a nice little niche of what we can provide in our location and that’s not even getting into the backcountry skiing that a lot of these athletes take advantage of,” says Director of Athletics at SNU, Chris DeLeon.

“Skiing has always been my priority,” adds Olympic gold medalist and SNU graduate student Maddie Bowman. “When I was a high school senior looking for a college to go to, what I did—when MapQuest was still around—I MapQuested between the school and the nearest ski resort, that was my top criteria. So for me, [SNU] totally checked that box.”

While some major universities tout their close proximity to the mountains, Sierra Nevada University is quite literally at the base of one. Just across the street from Diamond Peak Ski Resort, SNU’s immediate access to skiing and snowboarding is unrivaled. The university’s great relationship with the local ski areas allows for early-morning training sessions on Diamond Peak, before the mountain opens to the public, as well as access to Boreal Mountain’s Woodward Tahoe indoor training facility in the off-season.

“It’s not like Boulder [where you’re just kinda close to a ski area],” says Bowman. “We are literally ten minutes from a ski resort. We’re thirty minutes from seven ski resorts. It’s not two hours up to Summit County—we are right here.”

Along with SNU’s efficient access to the slopes, the university also just welcomed the newest member to its coaching staff, industry veteran Robert “Bud” Keene. Most notably, Keene coached legendary snowboarder Shaun White in three Olympics, helping him become the most medal-winning snowboarder in the sport’s history. After an amicable split from The Flying Tomato, Keene went on to head the Chinese National Snowboarding Team. And, now, as the head coach of the freestyle ski and snowboard teams at Sierra Nevada University, the college is looking to grow the two teams to match that of SNU’s incredibly successful alpine racing team, which holds quite a few United States Collegiate Ski and Snowboard Association (USCSA) National Titles within its trophy case.

“He’s more than just a coach,” says DeLeon of bringing Keene on as the school’s newest snowsports coach. “He talks about the safety of the kids and the philosophy of being there for them and that’s something that I truly believe in. Having a coach of this stature highlights the legitimacy of our program and where we’re trying to take it.”

While SNU’s freestyle ski and snowboard teams are modest in size—16 snowboarders and 10 skiers will make up the teams for the 2020-21 season, it’ll be the largest number of athletes in the school’s history ever to compete for the college—and Bowman looks at it as an advantage for those athletes.

“It is smaller but that’s nice; you don’t get lost in the noise and you make really genuine connections with teammates,” says Bowman, who has volunteered as the ski team’s dryland coach in years’ past. “I’m excited to hear that Bud is going to be running the program. He knows how to improve a program and he also knows how to improve athletes, and I don’t think that’s a really common thing. That doesn’t always overlap with coaches.”

If the university’s picture-perfect location and the impressive coaching staff aren’t enough, SNU can also hang its hat on its academics. With roughly 300 undergraduate students currently enrolled, class sizes typically range from six to 20 students, which provides ample opportunity to gain one-on-one face time with professors, who are hired not only for being well-educated but also well-connected within their respective industries.

“I wanted connection and I wanted to learn in an environment where I’m learning from well-educated instructors with PhDs—[at SNU] they don’t have TA’s teaching the class,” says Bowman, who is starting her third year at SNU but has taken the last two winters off to compete and ski. “I have an amazing advisor, really great professors and that’s the only reason that I was able to continue going to school.”

Professors and advisors are unique at SNU in that they understand many of their students are also pursuing athletic careers, which makes it easier to create a schedule that compensates for practice and travel time. “We only have class Monday through Thursday, so a lot of times students will tailor their schedule so they only have classes two days a week or they only have class in the evenings so they can ski five days a week,” says Bowman.

DeLeon adds, “SNU has the great reputation of their students having jobs waiting for them [after graduation] and, if not, SNU continues to work with students to help them find sustainable jobs that they can live off of but is also something that is their passion.”

Sierra Nevada University offers a supportive environment for student-athletes to achieve both their academic and athletic best. On the north shore of Lake Tahoe—with more than a handful of ski areas and seemingly endless backcountry terrain within immediate reach—and faculty committed to every student’s success, SNU truly is the best of both worlds. 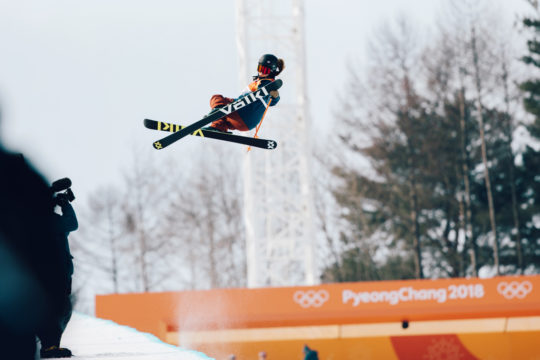