After the success of last year’s award winning short film, Meanwhile in Canada, the boys Rob Heule and Mack Jones decided to embark on yet another awesome film quest. To spice things up, the duo (plus snowboarder Pat Slimmon) set out on a 30-day shred-venture through their native lands. From Vancouver to The Yukon, the Canadians bring us an action-packed video—filled with radical snow stunts, massive explosions, wildlife footage and a cameo from the one and only Ian Cosco. Press play to join in on the wild journey, as the crew conquers any and all features that come their way. You’re not gonna want to miss this one, people. 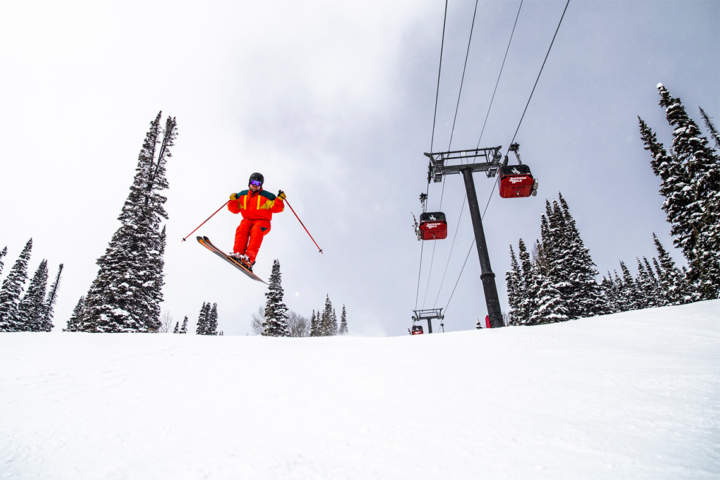 Long live ski season! Everywhere you can ski well into spring and summer 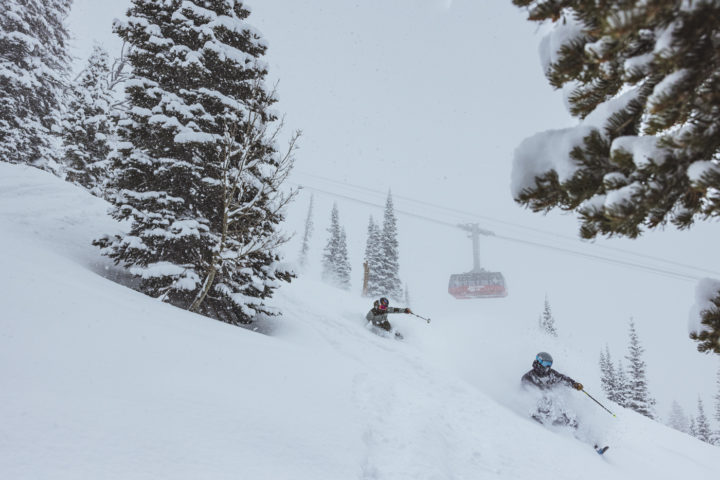 How Jackson Hole’s reservation system has reshaped the skier experience

2 thoughts on “Radical road trip: Heule and Jones embark on a month-long RV adventure in “Ski The North””