Zabardast, a striking film from Jérôme Tanon and Almo Film in collaboration with Picture Organic Clothing, has just been released online… and it’s a must-watch. The film follows a freeride expedition into the heart of Pakistan’s Karakoram Range. The goal was to ski the Biacherahi North Tower, near the Skam La Pass. The crew was made up of pro skier Léo Taillefer, pro snowboarders Zak Mills and Thomas Delfino, filmmakers Tanon, Julien Nadiras and Pierre Fréchou, along with mountaineering guides Yannick Graziani and Hélias Millérioux.

We won’t spoil the film, but the crew experiences the highest of highs and lowest of lows along a 150-kilometer loop in one of the most remote places on Earth. You can read about the journey in FREESKIER’s 2019 Destination Issue, hitting newsstands January 1, 2019. 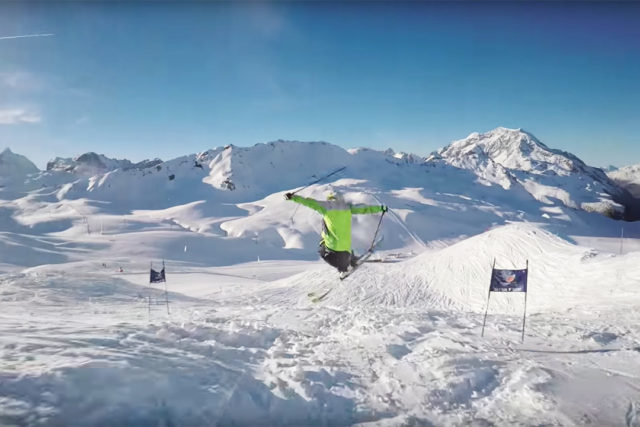