These short videos feature a select crew of BCA ski and snowmobile athletes riding on their home turf. Not only do they highlight the necessary gear you need—at the least, a beacon, shovel, probe, and airbag—they illustrate how backcountry riding is a blast, especially when approached with the proper protocols. In their own words, “BCA’s Send and Return series is all about riding hard in the backcountry—according to the avalanche conditions.”

In Episode One, “Wrangling Montana Cold Smoke with the Bozeman Crew,” BCA athletes Ben Goertzen, Stu “STU-S-A” Edgerly and Dylan Zellers tweak their plans after reading the local avalanche forecast and decide to head southwest to Montana’s Gallatin Range. They find a stable snowpack there and proceed to tee off on superb riding conditions. Follow along as these riders test the snow, check beacons, travel smart and shred pow, all in a day’s work. 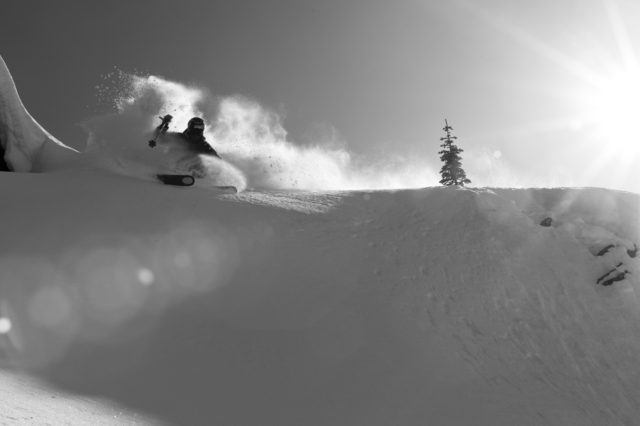