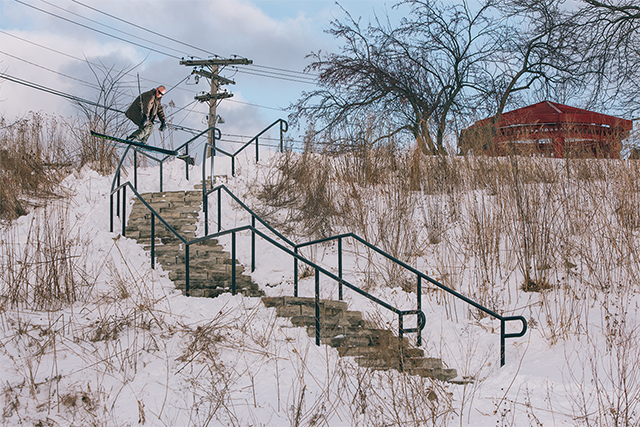 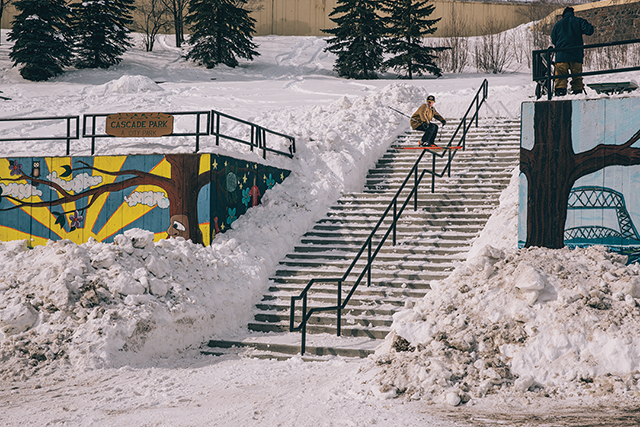 Filming for Ten and Two | Photo by Christopher Baldwin

Earlier this fall, Stept Productions announced that its 2014 film Ten and Two would mark the group’s final go-round in its long history of annual feature filmmaking. As expected, the entire Stept crew put together a damn sick movie for their final bow. From the streets to the backcountry, park shoots and beyond, the group weaves their signature rebel style of skiing with a unique plot, based upon the writings of the late freeskier and dear friend of Stept, Tom Warnick.

As of today, Ten and Two is officially available on iTunes. If you haven’t had the chance to watch this film yet, do yourself a favor and check it out.

Related: Snapshots of “Ten and Two:” A Year in the Life of Stept