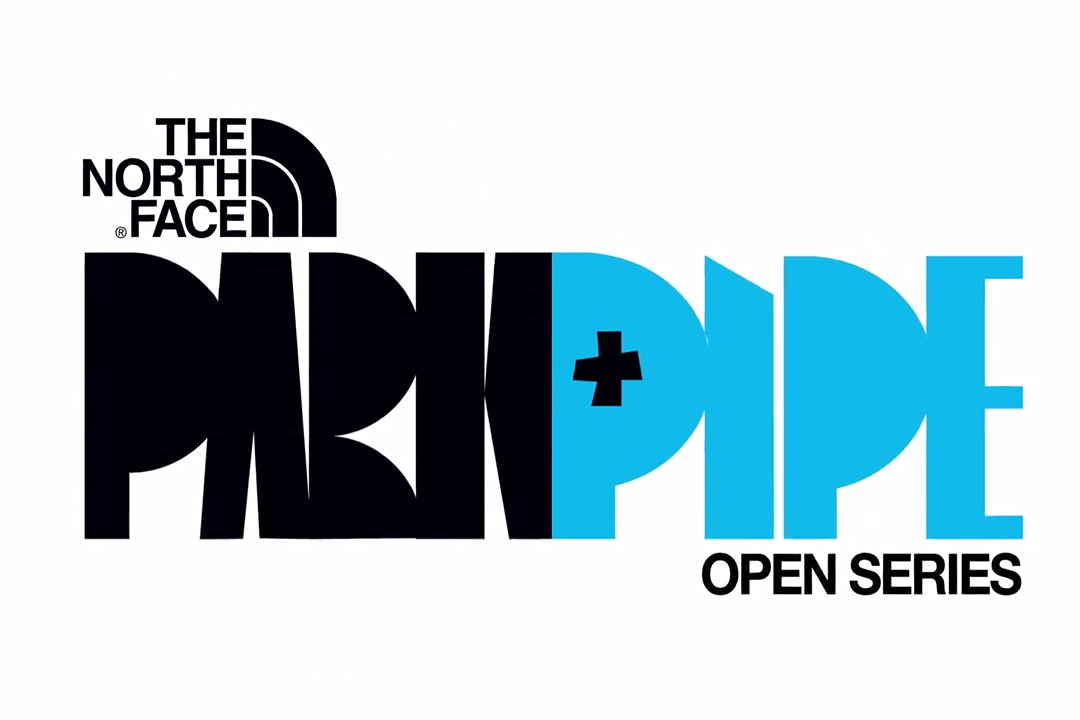 As you likely already know, The North Face is shaking things up this season with the introduction of its new Park and Pipe Open Series Virtual Competition. This year, rather than competing in a standard format, participants will have the opportunity to create and film their ideal park and pipe runs and submit them to TNF for the chance to win a plethora of rockin’ prizes. Top scoring submissions will win prizes such as filming and riding with Tom Wallisch in his new video project Good Company, a $10,000 cash purse and gear packages from The North Face and GoPro.

Video entries for The North Face Park and Pipe Open Virtual Competition can now be submitted through March 1, 2015. Athletes must be age 12 or older and are required to register prior to submitting their video (registration closes on March 1). Entrants are able to film their best tricks in the terrain park or halfpipe, but the video submissions must flow like an actual competition run. The halfpipe can be any length or size and slopestyle participants must utilize eight features, including four rails and four jumps. The same rail or jump may be used multiple times within an entry.

The contest will move into a round of public voting from February 23 through March 6. Following the public voting round, a panel of judges will select a group of finalists, assigning an overall score of 1-100 with the results and winners being announced on March 24, 2015. Specialty awards will be given out to best GoPro footage use, best trick, rail and air, biggest personality, viewers choice and the “Wallisch Select.”

5 thoughts on “Registration for The North Face PPOS virtual competition extends to March 1, 2015”