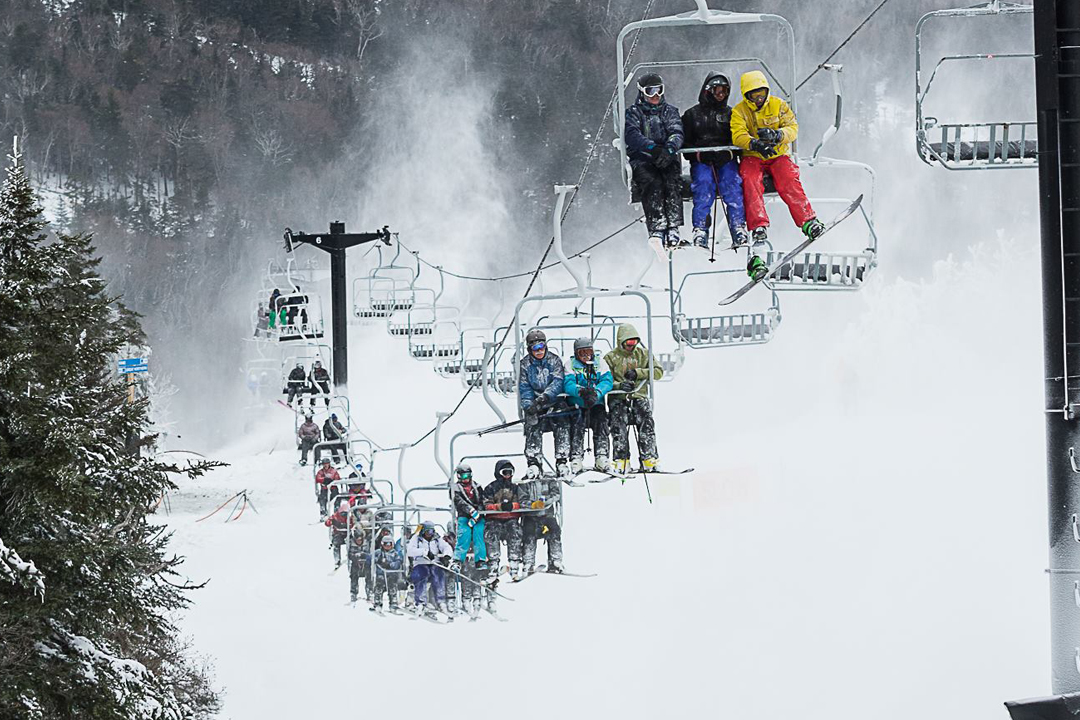 Last week, on October 21, Arapahoe Basin (A-Basin) in Colorado became the first resort in North America to open for the 2016-17 season. And, yesterday, October 25, Vermont’s Killington Resort came in a close second—2,000 miles to the east of A-Basin and nearly 10,000 feet closer to sea level.

Yesterday’s opening was limited to locals, season pass holders and staff, and the mountain opened up to the general public this morning. After a pretty rough 2015-16 winter with low snowfalls and high temperatures, this early start to winter ’16-17 is huge for Killington and other resorts on the East Coast.

Below, browse through a collection of early-season media from “The Beast of the East.”

She's a beautiful thing to look at

Our 9:00 am public opening is a go. Day Two for lift ops, and opening day for @killingtonparks! #beast365 #beastwinter #beastworldcup

The #longestseasonintheeast doesn't just happen by accident. Three cheers for the hardest working crew in snow business. Tune into @weatherchannel at 6:40 pm tonight for an update live from The Beast. #beast365 #beastwinter

Cold temps arrived just in time. DAY ONE begins at noon. Follow our story for behind the scenes action all day. #beast365 #longestseasonintheeast

It's lit. DAY ONE is this week, full details at link in bio. #beast365 #beastwinter #longestseasonintheeast #skitheeast 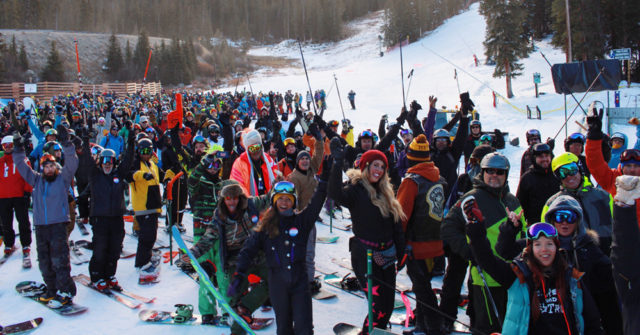 2 thoughts on “Killington becomes second resort to open in North America, first in the East”