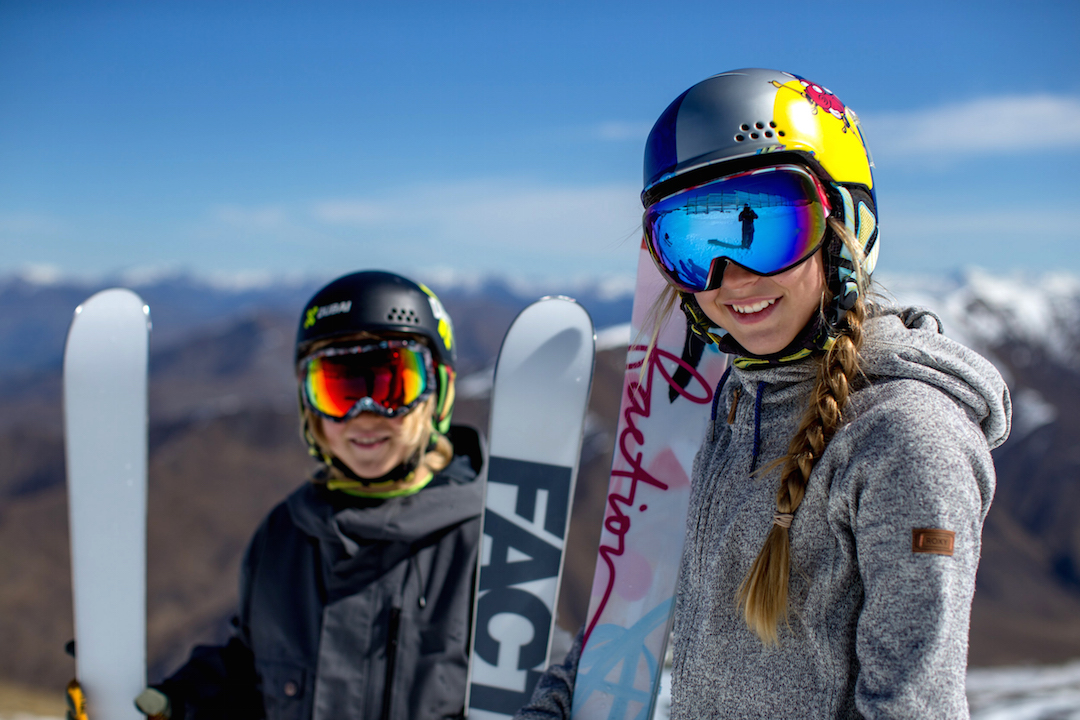 Faction’s stacked team just gained some serious depth with the additions of Kelly and Henry Sildaru. 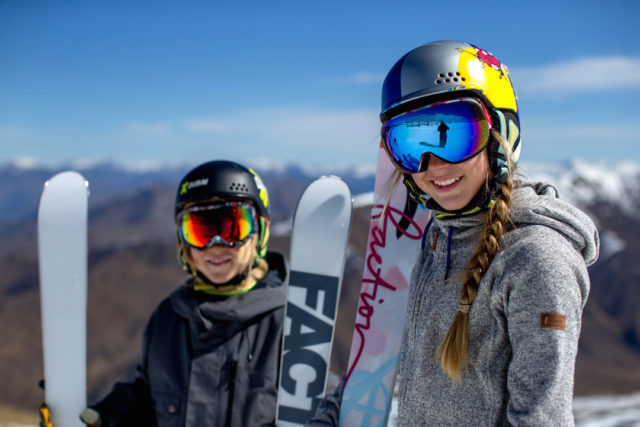 Kelly, 14, and Henry, 10, are sibling rippers from Estonia who’ve been crushing the ski scene for years, despite being so young. Kelly is the youngest X Games gold medalist of all time, while Henry is on a sure path to success as well. The two signed a five-year contract with Faction.

“We got to know the Sildarus over the years, from comps in France to trees in Japan, and the attitude the whole family brings to the sport is straight from the heart,” says Alex Hoye, co-founder and CEO of Faction.

“We will be right there supporting Kelly as she realizes her dreams of becoming one of the best skiers in the world,” he says.

Kelly expressed equal positivity about joining the Faction team for a variety of reasons.

“Everything is exciting about joining Faction,” she says. “Great skis, good vibe, awesome team and amazing things that we can do together in the future.”

The whole FREESKIER staff would like to congratulate Kelly, Henry and Faction on this exciting news; here’s to many great days on the hill ahead.