Last spring, the video content produced at the Nine Knights contest in the peaks of the Italian Alps was borderline overwhelming. On April 5, 2015 skiers like Jesper Tjäder, Tom Wallisch, Roy Kittle Paddy Graham and Gus Kenworthy will invade the Mottolino Fun Mountain in Livigno to continue the innovative tradition of Nine Knights. For those that dream of pushing themselves alongside these freeski stars, the folks at Nine Knights invite you to participate in the “Wanna Be A Knight?” online video contest. To enter, you must put together a two-minute video showcasing your nine best tricks (the judges will be putting an emphasis on amplitude, technical skill and style) and send it in by March 23, 2015. From there, a panel of judges will select one to two entrants for the wildcard spots.

For more information, see the press release below, or visit nineknightssnow.com.

Related: Castles made of snow: doing it big and doing it right, across the pond

Snowmaking has begun at Mottolino Fun Mountain in Livigno, Italy in preparation for the Suzuki Nine Knights 2015, where an innovative castle setup will be awaiting elite freeskiers and snowboarders. The unique session runs from the 5th to the 10th of April 2015 featuring for the first time snowboarders like Halldor Helgason (ISL) and Seb Toots (CAN) alongside skiers such as Jesper Tjäder (SWE) and Gus Kenworthy (USA). The “Wanna be a Knight?” online video competition is looking for fresh talent to complete the roundtable of esteemed knights. If you think you have what it takes, send in a short edit to participate.

Bringing the two snow sports together was a natural next step for the event, which strives for progression. The “Il Castello” setup is rising to the occasion with more ingenious features and creative transfer options. Confirmed on the snowboard side are Seppe Smits (BEL), Kevin Backsröm (SWE) and Sage Kotsenburg (USA), as well as, skiers Tom Wallisch (USA), Paddy Graham (GBR) and Roy Kittler (GER). Invited filmmakers and photographers will be documenting the week of sunrise, sunset and heli-sessions, whilst the public are invited to join the big showdowns; the Night Time Session on Wednesday 8th April and the Big Air Contest, on Friday 10th April 2015.

Both freeski and snowboard categories are open for entries and the expert jury will be handing out 1-2 wildcards to the most impressive entries in each discipline. Send in a max. 2-minute video with your nine best tricks, show us airtime with technique and style. Display your skills on a variety of obstacles and don’t miss the deadline on the 23rd of March 2015. The winners will be announced on the 30th of March. All the competition rules can be found on www.nineknightssnow.com where you will also see all the entries.

The Suzuki Nine Queens are also running the “Wanna be A Queen” contest for female riders, to find out more head to www.ninequeens.com. 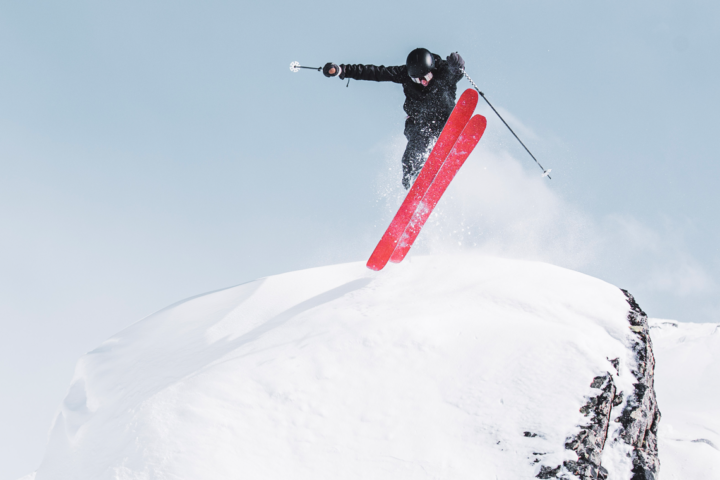 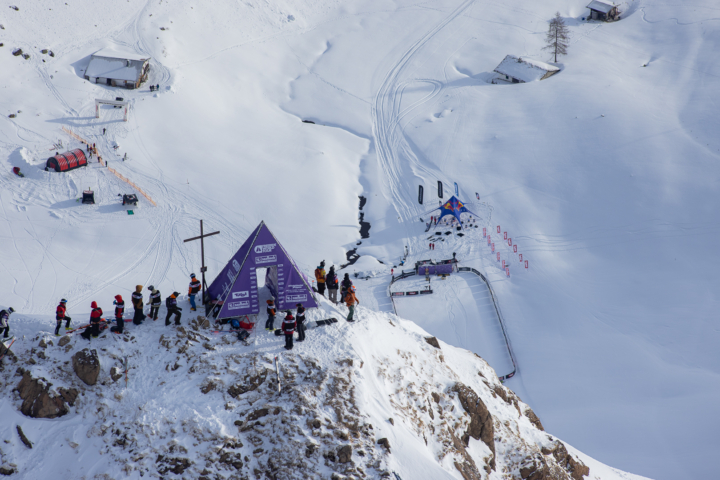