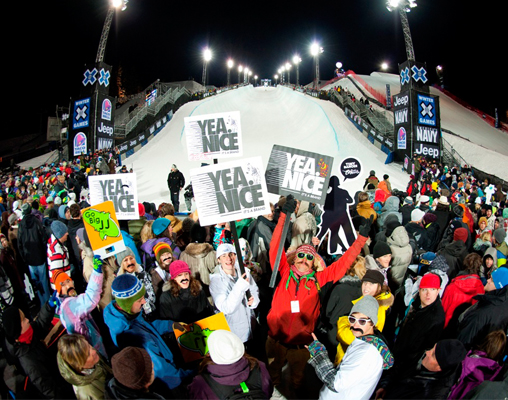 The X Games’ Real Series video contest debuted at summer X Games in 2010 as Real Street. In an effort to cater to the über talented skateboarders who preferred shooting video segments over standard competition, the event allowed those individuals to submit a 60-second-long video, the best of which earned certified X Games hardware, in addition to prize winnings that matched the payout of established X Games events.

Building on the success of Real Street, X Games introduced Snowboard Real Snow and Real Snow Backcountry. Athletes and the public responded well, and the foundation was laid for further expansion.

ESPN explains in a press release, “As part of the X Games global expansion in 2013, one Real Series contest will run in conjunction with each of the six X Games events throughout the year. Xgames.com will host videos for each of the invited athletes, who will compete for prize money and medals. Each Real Series athlete chosen to participate will be given the opportunity to team with an editor to partner on the production of the video and present their vision in their own unique style.”

The Real Series expansion cities and disciplines are: 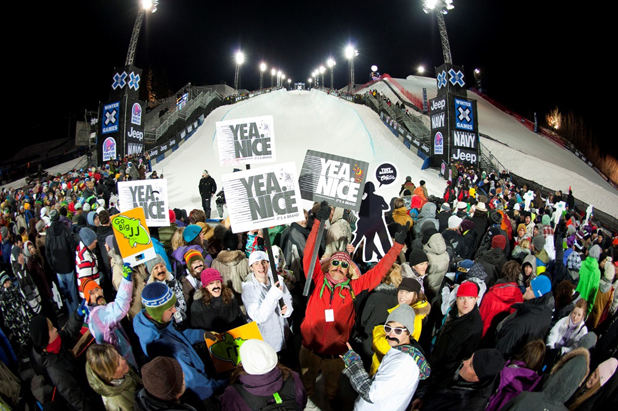 Invited skiers to date include:

A full listing of Real Series athletes scheduled to participate can be found at xgames.com/therealseries. The athlete list is constantly being updated and subject to change.