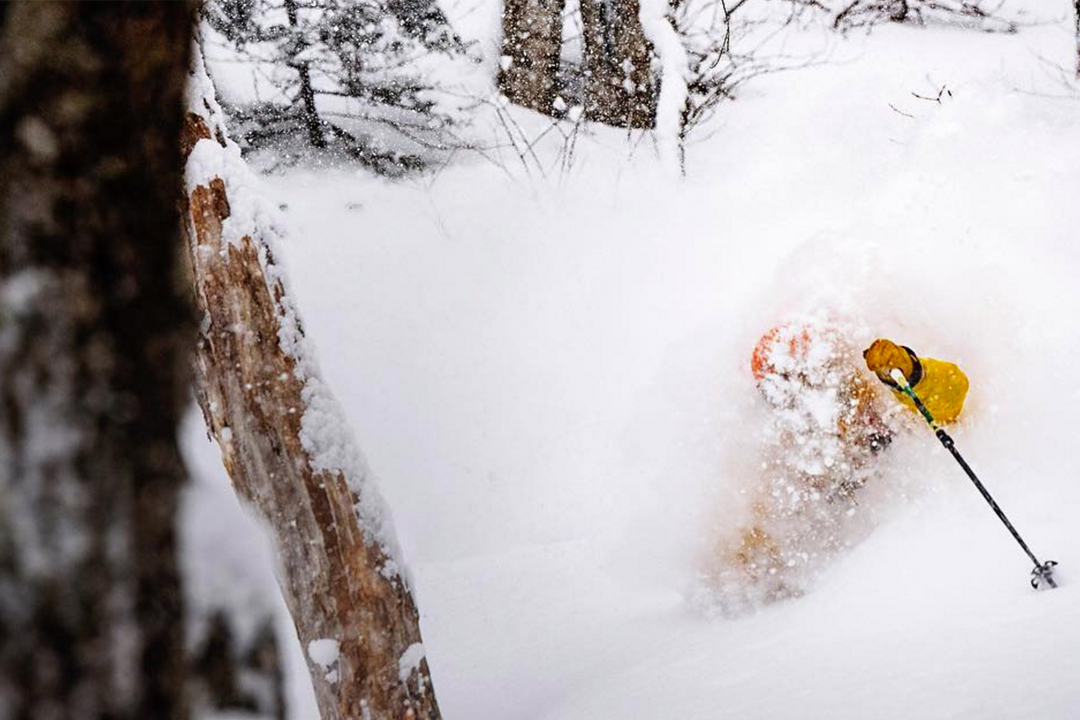 It appeared for a couple of weeks that winter may have ended on the East Coast. The season’s snowfall was melting rapidly due to warm weather and rain, lowering hopes of a pow-filled March. But, like a superhero emerging from the skies, feet upon feet of snow have fallen over the past several days via Winter Storm Stella—setting up skiers for an unforgettable spring.

To show you just how good it really is right now, we’ve compiled a ton of media, below. Check it out, and never underestimate the epicness of the East.

@brookscurran took a break from being behind the lens to find the white room. #thisisnotion #skitheeast

@jesseboyd21 VP of operations at @skipeakresorts is head over heels for 16" today, with 10"+ more on the way! 🎥: @stageawesome

Wow. Approaching 40" since yesterday morning. Conditions are absolutely insane right now. If you're not here, you should be. #foundatbv

A little sneak peek from Cabin Cat this morning.

Dang it's adding up. Use #mindthemountain while you ride the storm, and you could win some free stuff.

As winter storm Stella rolls in starting tomorrow, we could see 2 feet fall by Thursday for more runs like these. Feed the stoke with @halleyobrien in her latest SnoCountry Snapshot. *See the full piece on our Facebook page.

Days like today only come around once in a blue moon. Another photo from our pal, @jwalter1337. #theloaf #powday #skitheeast #bluebird

Winter Storm Stella is here! We have received 2 inches already this morning and could see 14-22 inches between today and tomorrow! #itsokemotime #winterstormstella 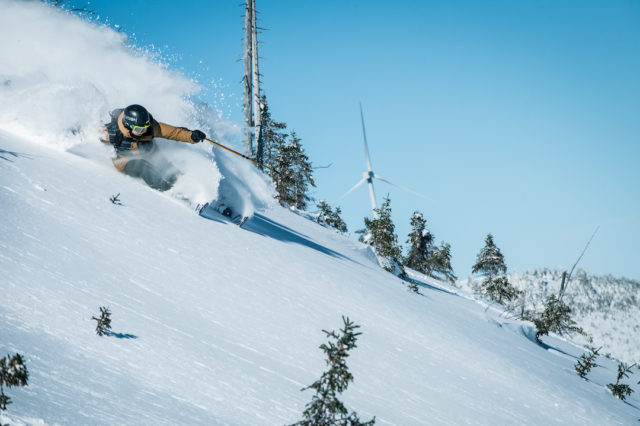