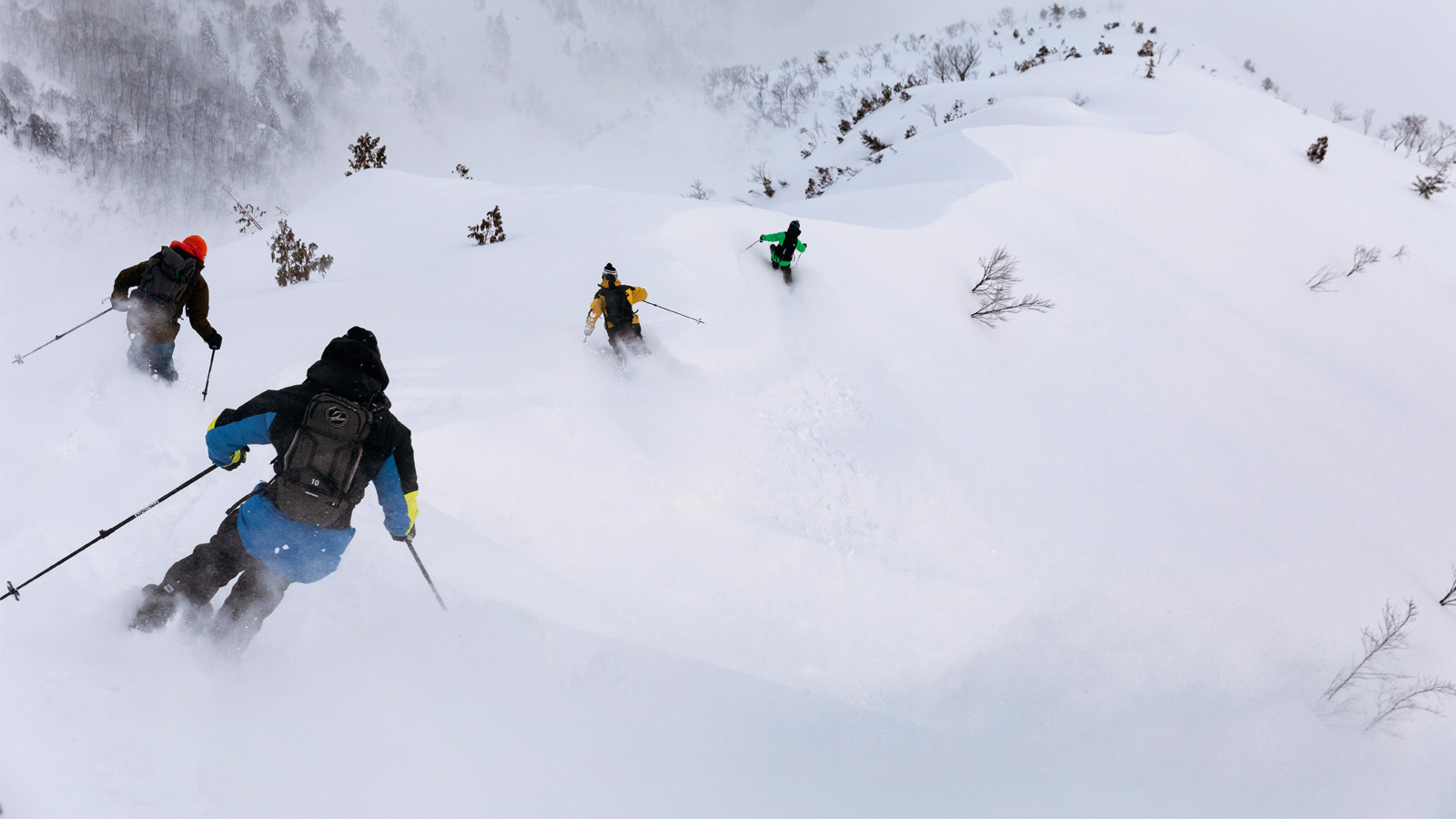 From Paris to Annecy, Innsbruck to London, Vancouver to Seattle, Denver to Salt Lake City, San Francisco to Boston, and everywhere in between, Faction Skis’ new film, THE COLLECTIVE, has already inspired tens of thousands of skiers at live screening events. And today, the Verbier, Switzerland-based ski co. has released its latest full film online—for free—in beautiful 4K definition.

The 26 athletes starring in the film represent 9 nations from around the globe and make up the entire Faction pro roster. Including veterans and prodigies alike, these skiers are drawn together across language barriers by their collective love of sliding on snow, and it’s this notion of unity through the act of skiing that shows why skiing is a conduit for human connection.

Featuring an absolutely stellar soundtrack, including tracks from Peggy Gou, Chaka Khan and George Clanton—enjoy the film playlist on Spotify— and running 50 minutes in length, we recommend you invite some pals over, queue up the film on the largest possible screen, pump up the volume and enjoy this awe-inspiring production, produced in partnership with Red Bull Media House, GoPro, FW apparel, Hakuba Valley, of course, the squad here at FREESKIER.

Keep in mind, if you’d like to organize a more formal screening at your workplace, university, ski shop, ski resort or wherever your heart desires, Faction continues to help facilitate screenings, totally free of charge.

To read our full film review of THE COLLECTIVE, click here.

Shot on location in: