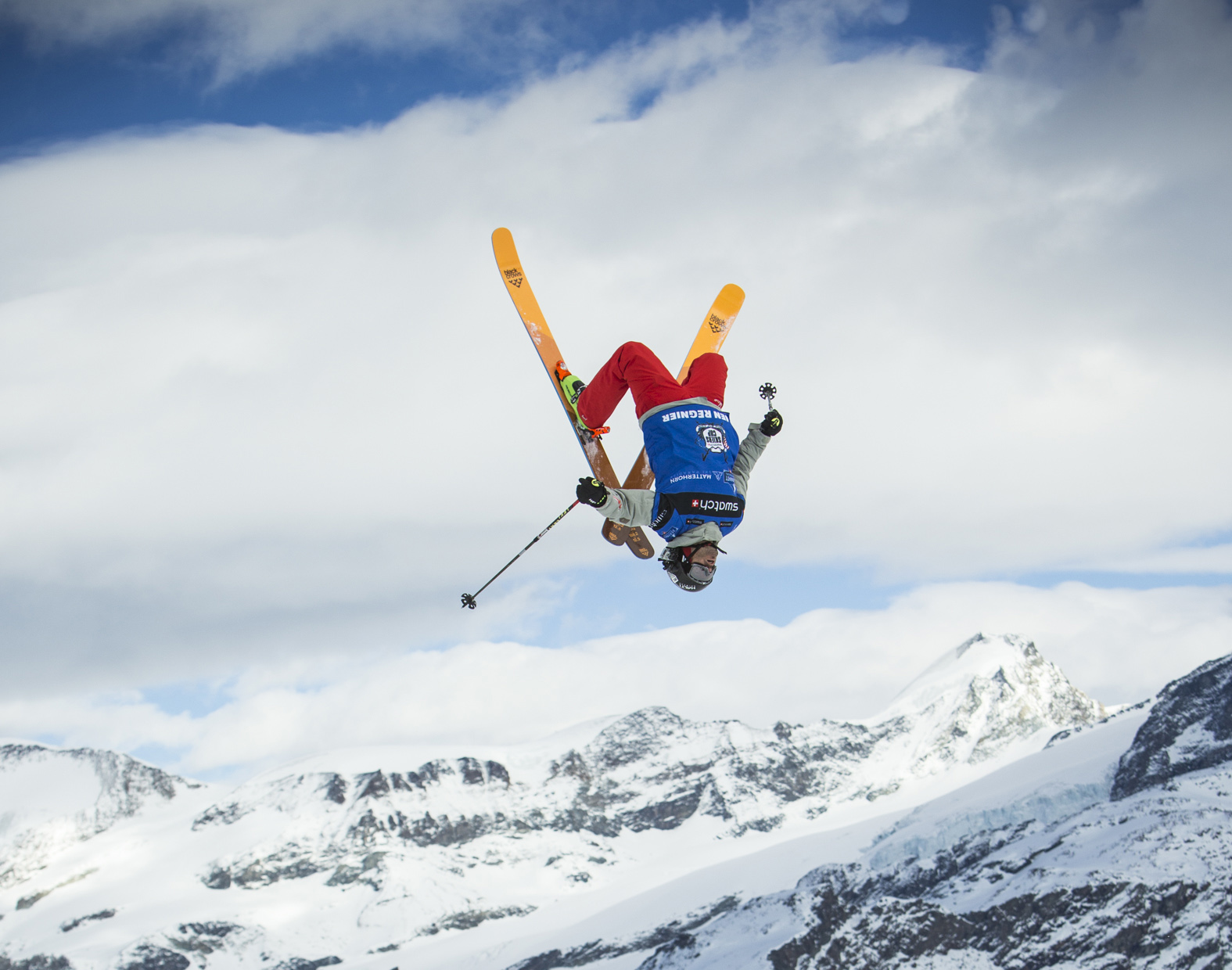 The Swatch Skiers Cup has taken place at the Swiss resort of Zermatt for the past two years, and it has just been announced that the event will return to Zermatt for 2015. As of now, the all-time series between Team Americas and Team Europe is squared up at two wins apiece, and we look forward to witnessing the grudge match next January.

For the past two years the riders of Team Americas and Team Europe have battled for glory in the Swatch Skiers Cup held in the Swiss resort of Zermatt. After losing the 2013 edition, Team Americas came back this January and leveled the score to 2 all, adding new intensity to the rivalry of this cutting-edge event. Next winter will be the tie-breaker, and it can now be confirmed that the SWATCH SKIERS CUP will once again return to Zermatt. On top of this great news, the two legendary captains of the 2014 edition, Julien Regnier (FRA) and JP Auclair (CAN), have also agreed to once again lead their respective teams.

We look forward to welcoming fans once again in 2015 to watch one of the most entertaining spectacles on snow unfold at the base of the mighty Matterhorn. The exact dates of the event will be confirmed at a later date.