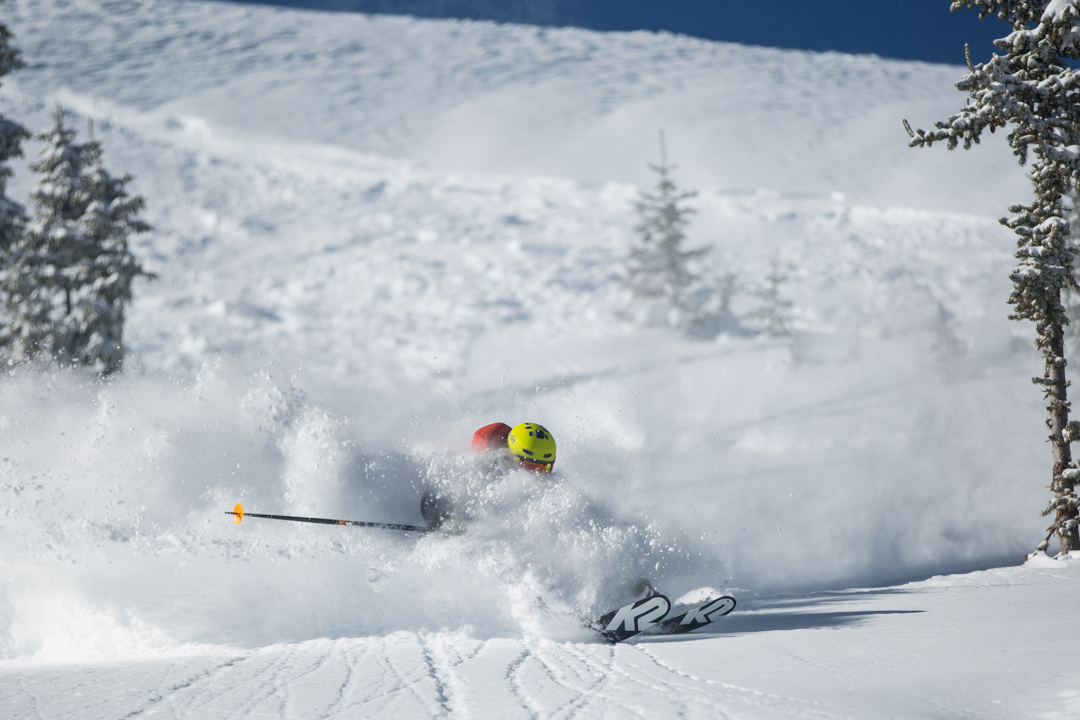 Ski season may still be a few months away, but Mother Nature suggests otherwise—bringing us news that snow will fall from Friday evening into Saturday morning in Colorado. 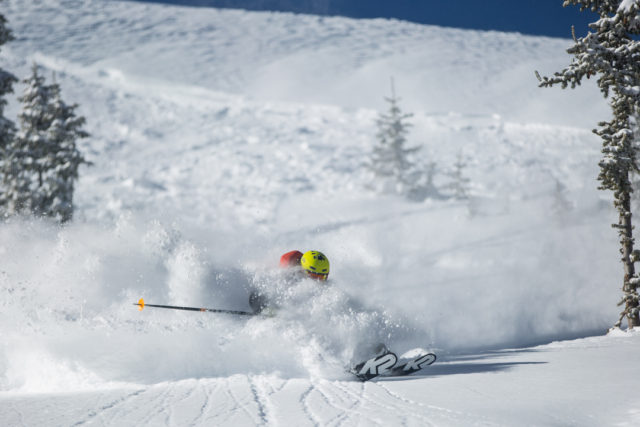 “Expect cool air, low clouds and snowflakes down to 11,000-12,000 feet over the northern divide mountains on Friday night into Saturday morning,” says Meterologist Joel Gratz from OpenSnow. “After being in this mundane weather pattern for two to three months, it’s nice to see all forecast models showing a change in this daily routine, even if the change will only stick around for about 24 hours.”

Gratz explains that the snow should start in the form of rain Friday night “near or east of the northern Continental Divide,” then gradually turn to snow throughout the evening.

“As these rain showers fall, cold air will be filtering into northern Colorado from the north, and the American GFS weather model shows that the freezing level will drop below 14,000 feet on Friday night,” he says. “If you’re planning to hike on Saturday morning near or east of the northern continental divide, be prepared to see some snow on the ground above 11,000 feet. I do not think we’ll see a steady snowfall on Friday night, but any showers and storms that do move through in the evening could produce a burst of rain at lower elevations and snow above about 11,000 feet.”

It won’t be deep, and it won’t last for long, but it’s certainly not a bad thing to see snowflakes falling this early in the year. Now, we sit and wait for the real storms to arrive.