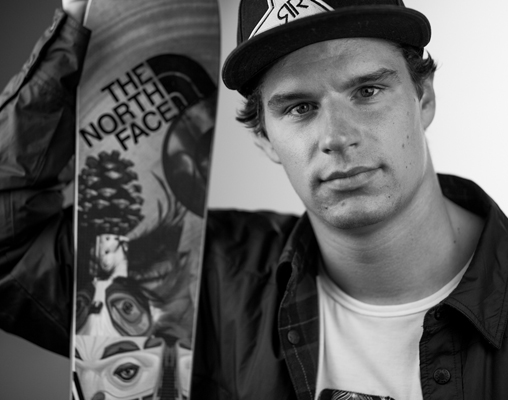 While early reports hit Twitter at the end of last week, Icelantic Skis shared a press release today, making the news “officially official”—the multi-talented Nick Martini has inked a three-year deal with the Denver-based ski manufacturer. Between his pro skiing endeavors and his ongoing work with Stept Productions, Nick is emerging as one of the industry’s young go-getters. We’re looking forward to seeing how Nick and his friends at Icelantic collaborate in the coming years. 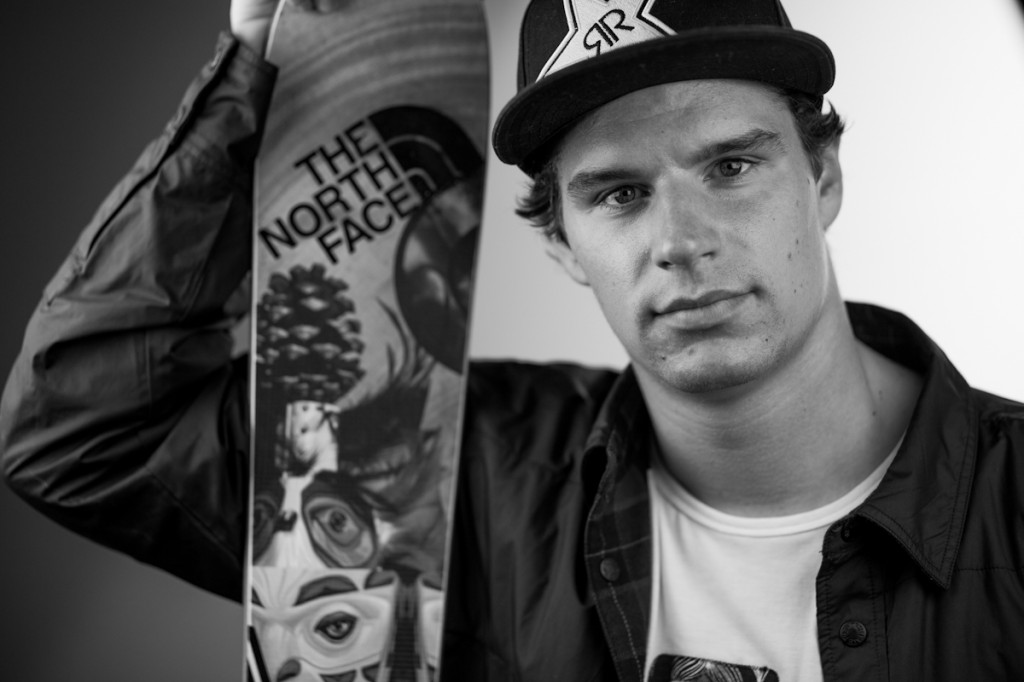 Nick Martini is back on skis and joining forces with Colorado based ski company, Icelantic. After a knee injury and some time focusing on other aspects of his career, Martini is now healthier than ever and motivated to continue progressing his career as a professional athlete.

“I couldn’t be more excited about starting a partnership with Icelantic. To link up with a local Colorado brand is awesome. My skiing and film making fit well with the brands image, and the people running the show are rad. I’m looking forward to a winter of deep snow and city adventures.” – Nick Martini

A lifelong skier raised in the east, Martini developed his affinity for freeskiing at an early age. Influenced by the early park and jib flicks, Martini began emulating the progression and style demonstrated by early freeskiing greats. As his passion for skiing and learning new tricks developed so did his interest in filming and editing.

“Martini is the man, I’ve admired him as a skier for years. His understanding of business and filmmaking is right up there with his skills as a skier and I can’t wait to see where the relationship takes us,” says Icelantic Team Manager, Scotty VerMerris.

At a young age Nick Martini found success in the competitive realm showing impressive results in the Dew tour in his teens earning him the Alpha Dawg Award in 2009 as one of the top Dew Tour athletes age 18 or younger. Since then he has gone on to make appearances in 10 major skis films. Today you will find Nick Martini in colorful Colorado running his own thriving company called STEPT Productions and has become a renowned player in the ski industry as a successful competition and film segment skier as well as a filmer, a producer and CEO all at he same time. Icelantic Skis sees great potential in this new partnership with Colorado based Martini.

Welcome to the family Nick!