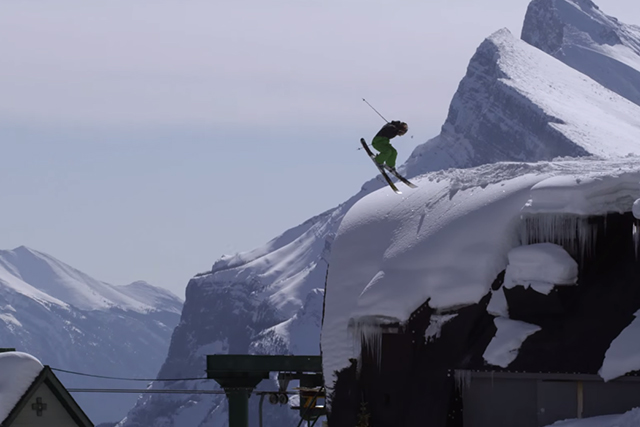 This week in skiing, watch some of the most creative skiing we’ve ever seen from Sweetgrass Productions, check out an awesome new edit from Oakley and Stept Productions featuring the French Canadian wrecking ball Alex Beaulieu-Marchand, see Armada Skis’ 2014 film project Oil & Water, and more. Throughout the “Best of the Rest,” witness an awesome biker bulldog, see a hilarious fail compilation featuring WWE star Randy Orton, enjoy an kickass dancing hockey fan, and much more. Have a sweet as’ Monday, everyone.