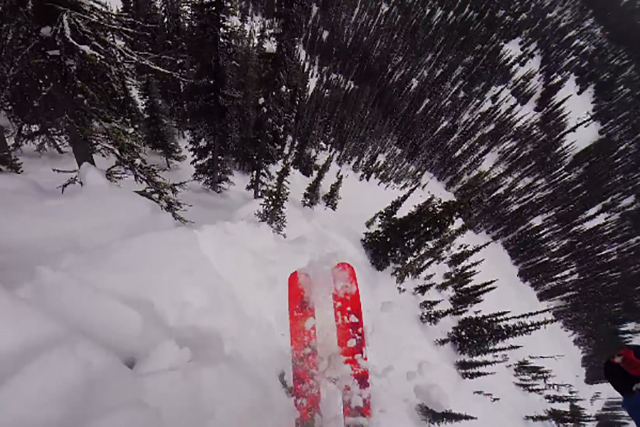 This week in skiing, enjoy a plethora of hot new ski movie trailers, laugh at an epic naked crash, see ABM’s awesome new edit, watch the Wells brothers shred New Zealand and more. Throughout the “Best of the Rest,” check out a sick new trophy truck video, witness an attempted robbery at gunpoint, meet a couple of world record holders and much, much more. Have a rockin’ Monday, everyone.